By Zhanna Shayakhmetova in Business on 20 April 2016

ASTANA – Seventeen oil producing countries ended six hours of negotiations in Doha, Qatar on April 19 without an agreement over a proposal to freeze output at January 2016 levels to stabilise oil prices by reducing excess fuel on the market. 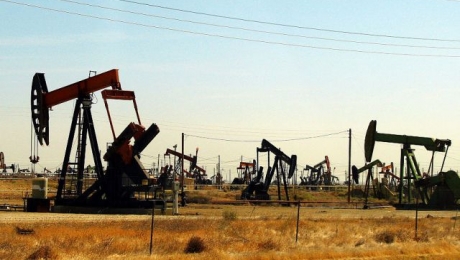 The negotiations involved members of the Organisation of the Petroleum Exporting Countries (OPEC) as well as Russia, Azerbaijan, Kazakhstan and others. The participants decided OPEC member states need to agree on the issue before including other oil producers in such an agreement, reported Tengrinews.kz.

“The meeting ended with the fact that we need more time to consult among ourselves in OPEC and non-OPEC producers. The discussions will resume next June during the extraordinary meeting of OPEC,” said Qatari Minister of Energy and Industry Mohammed Bin Saleh Al-Sada, according to RIA Novosti.

OPEC members Saudi Arabia, Qatar and Venezuela, as well as Russia agreed in February to freeze oil production at January levels, but only if other major producers joined the agreement, among which the main role was given to Iran.