By Malika Orazgaliyeva in International on 29 April 2016

ASTANA – Kazakh Foreign Minister Erlan Idrissov told the April 28 fifth foreign ministers’ meeting of the Conference on Interaction and Confidence Building Measures in Asia (CICA) in Beijing  that the world is experiencing a crisis of confidence between global players caused by a polarity of their interests. 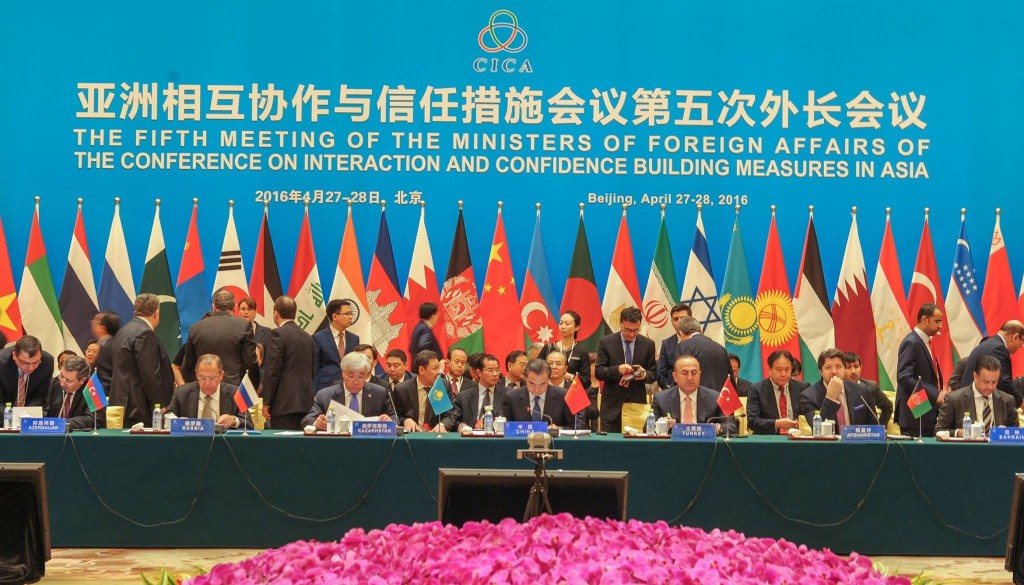 “Indiscriminate use of economic sanctions leads to additional financial and economic costs, as well as intensifies social tensions. The world stands on the brink of another arms race, the growing figure of the world’s defence spending confirms this fact,” Idrissov told the conference held under the theme “Promoting safety through dialogue.”

Idrissov outlined initiatives proposed by Kazakh President Nursultan Nazarbayev to restore confidence in international relations, including the Manifesto “World. 21st Century.” He also stressed the role of the United Nations in fighting terrorism and the importance of the early adoption of a comprehensive UN convention against terrorism as well as the creation of a global antiterrorist network (coalition) under the auspices of the UN initiated by Nazarbayev.

Idrissov also explained the main aspects of Kazakhstan’s proposal to create an Organisation for Security and Development in Asia on the basis of the CICA. 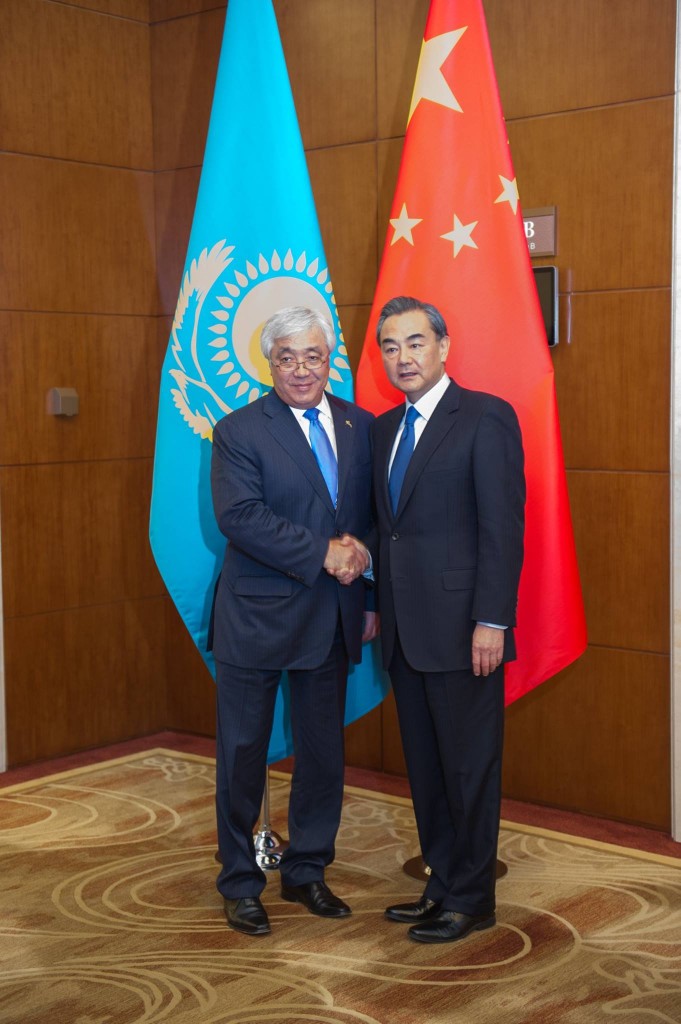 “I am confident that the work of this organisation will allow [us] to concentrate our joint efforts on building a safe and economically stable Asia, whereas its decisions will be made solely on the basis of consensus,” Idrissov noted.

Idrissov also met on the sidelines of the conference with Chinese Foreign Minister Wang Yi to discuss bilateral cooperation, upcoming bilateral meetings as well as regional and international issues. Idrissov also met with the foreign ministers of Russia, South Korea, Kyrgyzstan and Turkey.

President of China Xi Jinping also spoke to the gathering, reiterating China’s adherence to UN Security Council resolutions and its commitment to the denuclearisation of the Korean Peninsula, securing peace and stability on the peninsula and resolving issues through dialogue and negotiation. 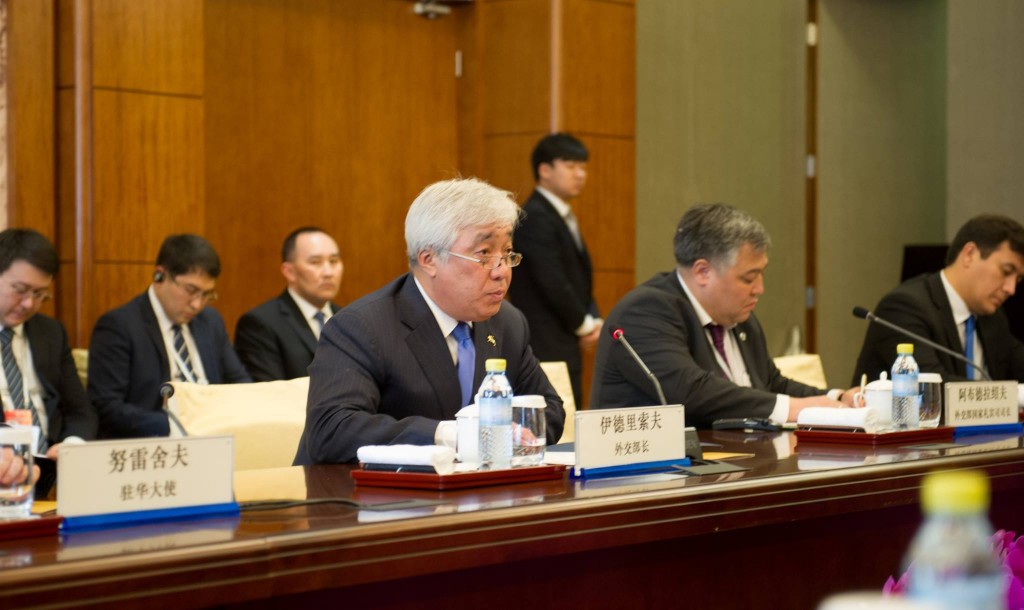 Xi urged all the parties involved to exercise restraint, avoid provocation and pull the nuclear issue back to a track of dialogue and negotiations.

Xi also said China is committed to peace and stability in the South China Sea. While China will safeguard its sovereignty, rights and interests, it is willing to peacefully solve disputes through friendly consultation and dialogue with the countries directly involved, he said, according to Xinhua.

The conference allowed CICA members to discuss regional and global security, current threats and CICA’s role in maintaining peace and stability in Asia. Particular attention was paid to increasing cooperation within CICA.

President Nazarbayev first proposed the establishment of CICA at the UN General Assembly in October 1992.