By Zhanna Shayakhmetova in Culture on 8 April 2016 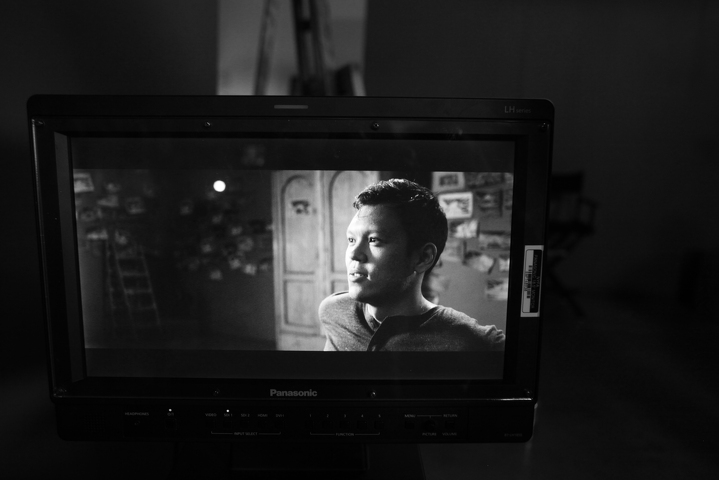 ASTANA – A short film directed by Sanzhar Bekzhanov will be shown at the 69th International Cannes Film Festival on May 11-22. “A Step Forward” will be shown in the Short Film Corner competition.

Apart from directing, a graduate of the New York Film Academy, Bekzhanov also wrote the script for the film and collaborated with producers Dauren Kamshibayev and Mukhtar Bekzhanov, according to Forbes.kz.

The main character lives his entire life in a room with no doors or windows. One day he decides to change his life and suddenly gets a glimpse into a different reality. 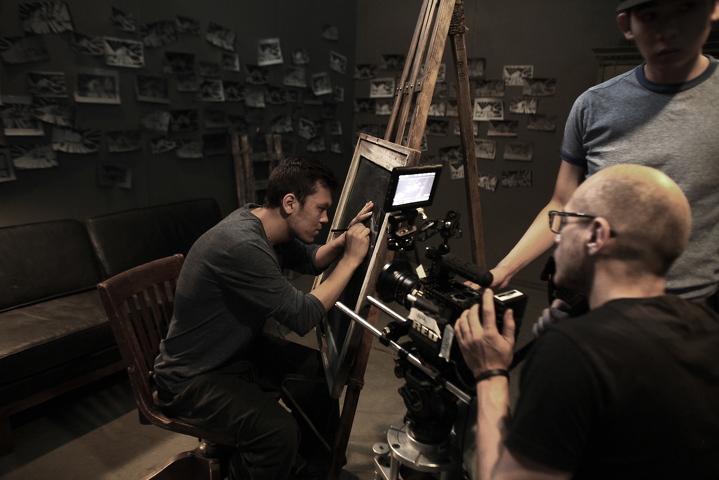 “To me, this is a story about a man who, like all of us, has a choice between fears of anything new, unidentified and human curiosity. Every viewer will find their own story and see their own path,” said Bekzhanov.

As part of the festival, the director plans to present his new feature film and attract sponsors for future projects. The annual French Festival is an opportunity for young filmmakers to show their debut film, receive feedback and establish contacts with their counterparts around the world.