By Anuar Abdrakhmanov in Sports on 21 April 2016 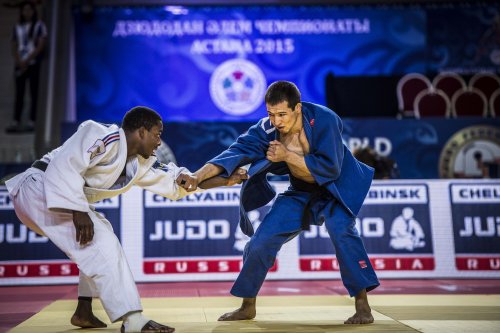 On May 13-15, Almaty will host the International Judo Federation’s Grand Prix stage. Athletes from more than 80 countries are expected to attend. The tournament will bring together the strongest tatami masters to challenge the rating points needed to obtain a license to participate in the upcoming Summer Olympics in Rio. The competitors will also seek to win a share of the tournament’s special prize fund, which in Almaty will be $100,000.

According to the rules of the International Judo Federation, Team Kazakhstan as the host is entitled to nominate up to four athletes in each weight category at the tournament.

Also, during the competition, a ceremony of the official opening of a Judo Academy in Almaty is expected. Meeting highest international standards, the sports complex will include a major hall fitting four tatami, a gym, a dormitory and a dining room capable of hosting up to 100 people. It will not only be used for training the national team of Kazakhstan, but will be open to use for the younger generation of wrestlers. The academy will host the international gathering, seminars, and workshops with international experts. 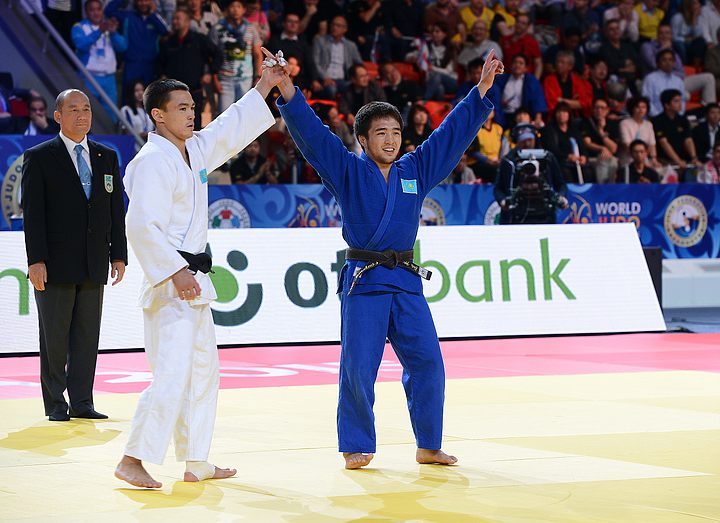