By Tatyana Prilepina in Nation on 14 April 2016

The global economic crisis, the situation in the Middle East and society’s enslavement by the television and cinema industries will be the main themes of the XIII Eurasian Media Forum (EAMF), to be held April 20-22 in Astana. EAMF Director Ruslan Zhemkov talked about who will be attending this year to address the most pressing world events and the expectations of the upcoming forum. 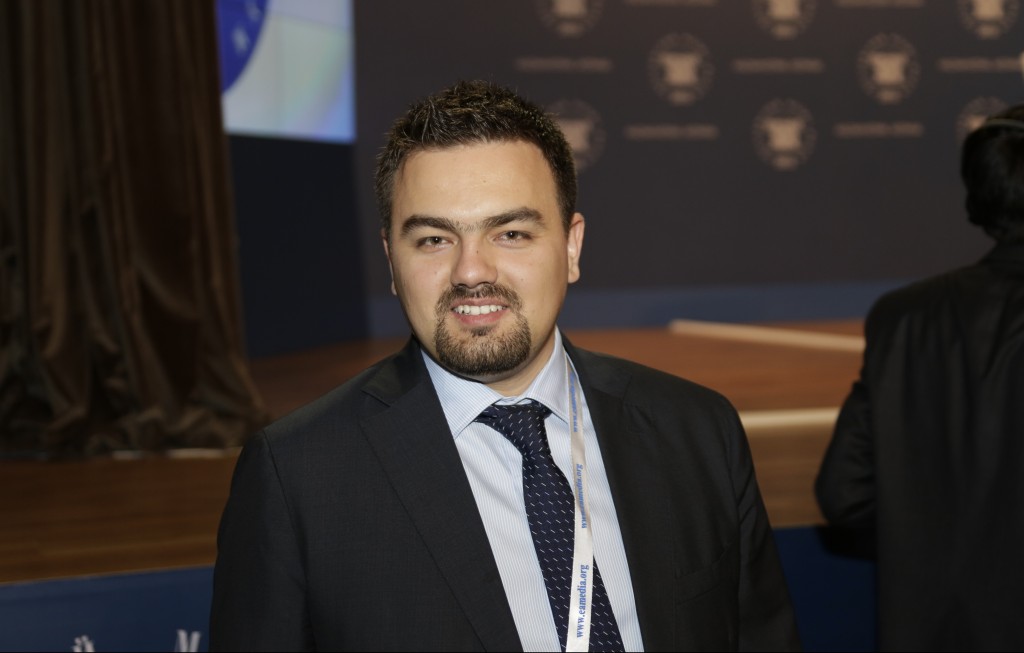 The EAMF has traditionally been a platform to discuss topical international events. Asked what are the most interesting topics this year, Zhemkov said this year the forum is focusing on the meaningfulness and maximum efficiency of our discussions; therefore, in addition to hot debates, the speakers will offer solutions to the current situations.
According to him, “the forum will appeal to what the world community, Europe, Russia and the West should do in order to achieve harmony.”
The EAMF agenda has remained the same for many years: a discussion of current international events from different perspectives. According to the Forum’s organisers, more than 400 delegates from more than 50 countries around the world will have a chance to speak. This year, there are more than 30 main speakers. These are prominent international politicians, economists, journalists and public and political figures, as well as representatives of the media and expert organisations.

“We always try to invite parties with polar opinions in order listen to the different views. It helps the audience to form some sort of a consensus,” the EAMF Director says.

The former President of Afghanistan Hamid Karzai and generals of the British and Lebanese armies will discuss the geopolitical consequences of the transformation process in the Middle East. Futurologist Ray Hammond and representatives of the U.S., Chinese, Russian and Kazakh film industries will gather to discuss how such a phenomenon as television and cinema addiction affects society.

According to him, this year the organisers have prepared a few surprises for the participants. The details have not been disclosed.

“We are only saying that the most interesting speakers will give master classes, whereas all the guests of the forum will be offered a tour around Astana, including the EXPO facilities and an overview of Kazakh history,” the organiser told The Astana Times.