ASTANA – Dmitry and Laura Sevostyanov are young entrepreneurs who have created a whole new production line of environmentally friendly shopping bags. They officially launched their business last August; now, production is actively developing and they’re open to all offers and cooperation. 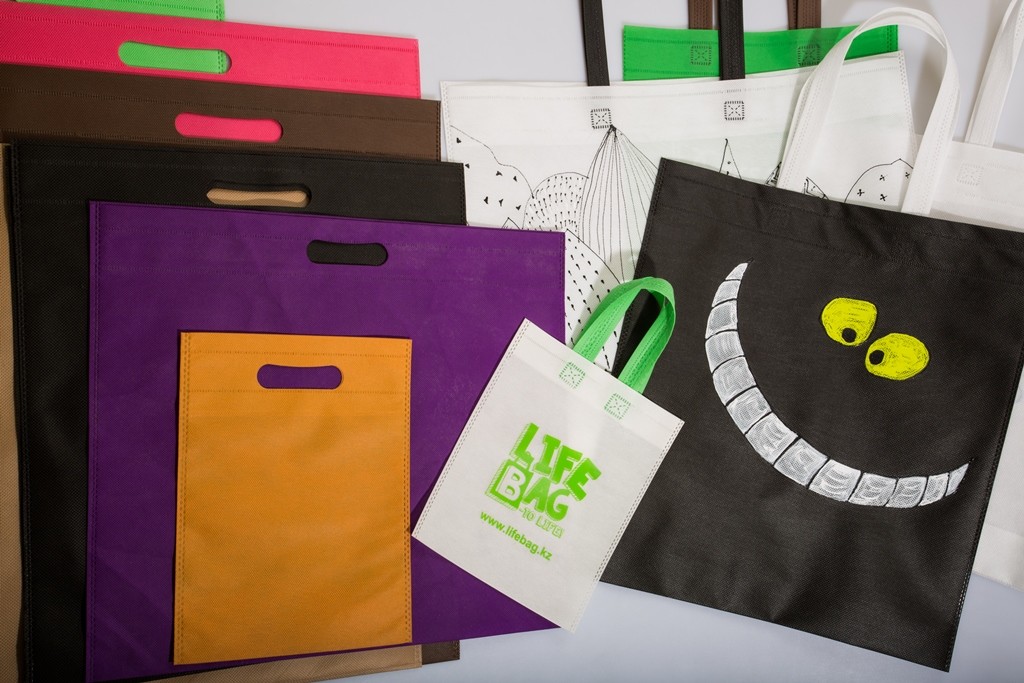 “We produce bags made of nonwoven material – spun bond. Spun bond is a new generation of fabric and the bags made from it are becoming increasingly popular in many countries. The decomposition process of spun bond bags takes about two to three years, while the usual polyethylene bags decompose only over more than 100 years. Out of all the types of eco-friendly packaging, spun bond bags are the most environmentally friendly. Lifebag bags are reusable and 100 percent recyclable,” said the Sevastyanovs via email to The Astana Times.

The couple care about saving the environment as well as making a profit.

“Unfortunately, in our country, not all are aware of the acute problems of environmental pollution with plastic bags. This is why they are still available free of charge in any store. Many countries ban and restrict the distribution of polyethylene bags, and the list of these countries is constantly growing. We are confident that Kazakhstan will sooner or later also come to that decision,” they said. 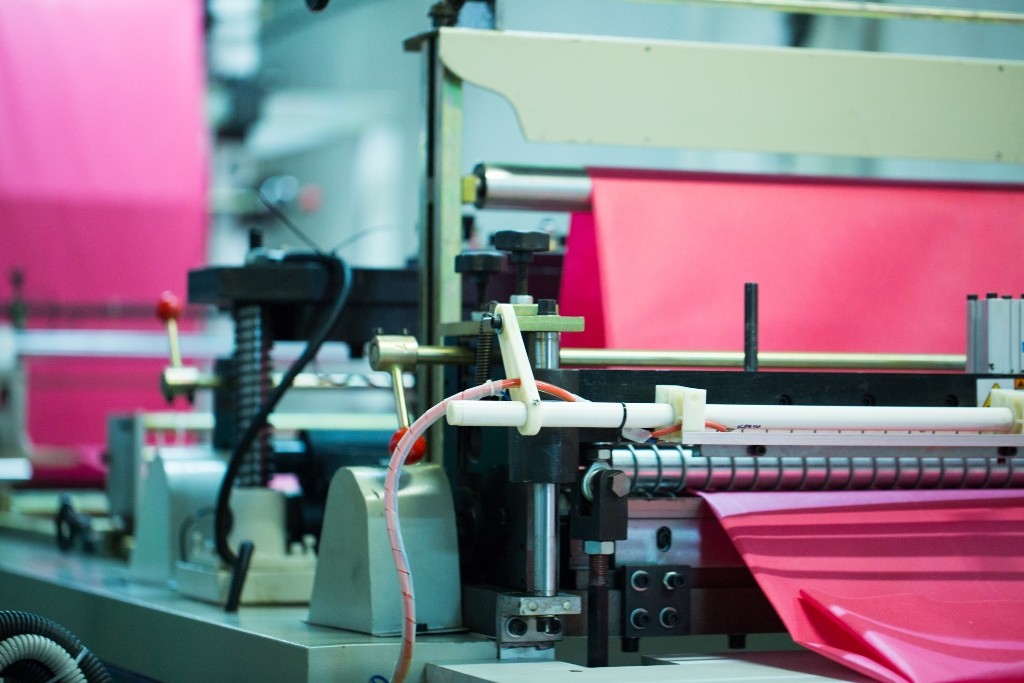 They came up with the idea for Lifebag around two years ago. The implementation of the project took around a year. During that period, they won some money in the “Build Your Business” start-up contest.

Like all entrepreneurs, they faced difficulties on their way.

“Any business requires a lot of expense and effort, but if the strategy is considered wisely and the budget is planned, then everything is possible. When we talk about the manufacturing business in Kazakhstan, one of the main problems is the lack of qualified raw materials on the market, as well as the lack of qualified specialists,” they stated.

They also had to overcome the usual problems in sourcing equipment, finding premises, getting the right experts in and actually running their production line – not to mention looking for buyers, they said. However, now, Lifebag Company is able to produce up to 2 million bags per month. Their production line of Kazakhstan’s first spun bond bags is running and they have signed a contract to supply eco bags to one of the largest retail chains. 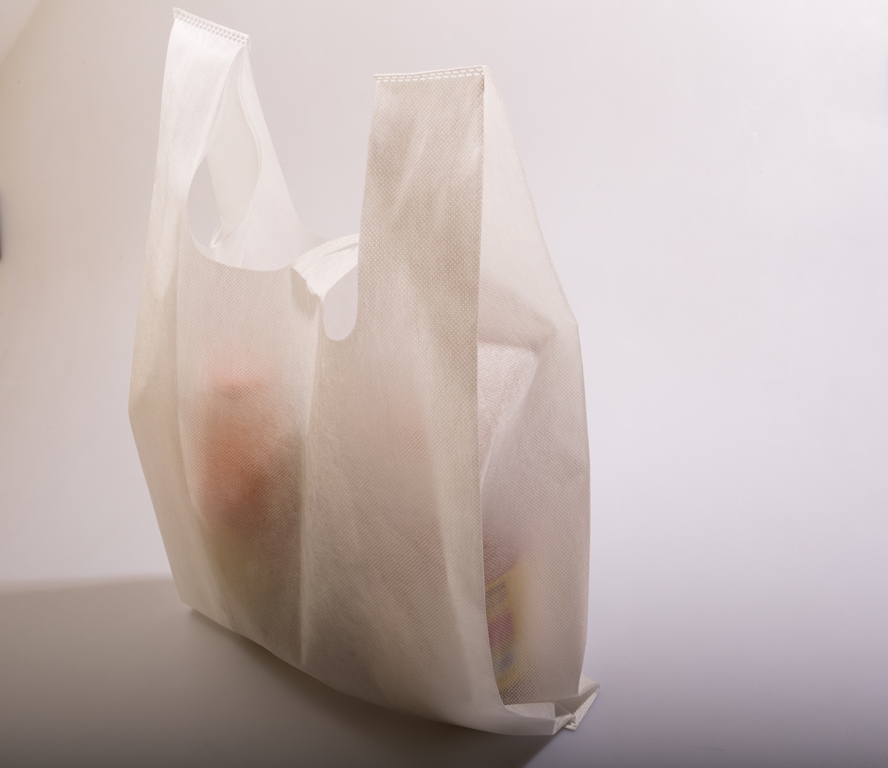 “We are still at the development stage. We do not have investors yet, but we are open to suggestions and will be glad to cooperate,” they said.

As for the future, the team has lots of plans and ideas. They plan to expand production and to carry out social campaigns to attract the attention of Kazakhstan’s people to the problem of environmental pollution.

“We hope that our product will be appreciated by the people,” they concluded.