MOSCOW – Kazakh Foreign Minister Erlan Idrissov joined other Commonwealth of Independent States (CIS) foreign ministers for a meeting April 8 in Moscow to discuss cooperation within the CIS and preparations for the CIS heads of state summit in Bishkek planned for autumn. 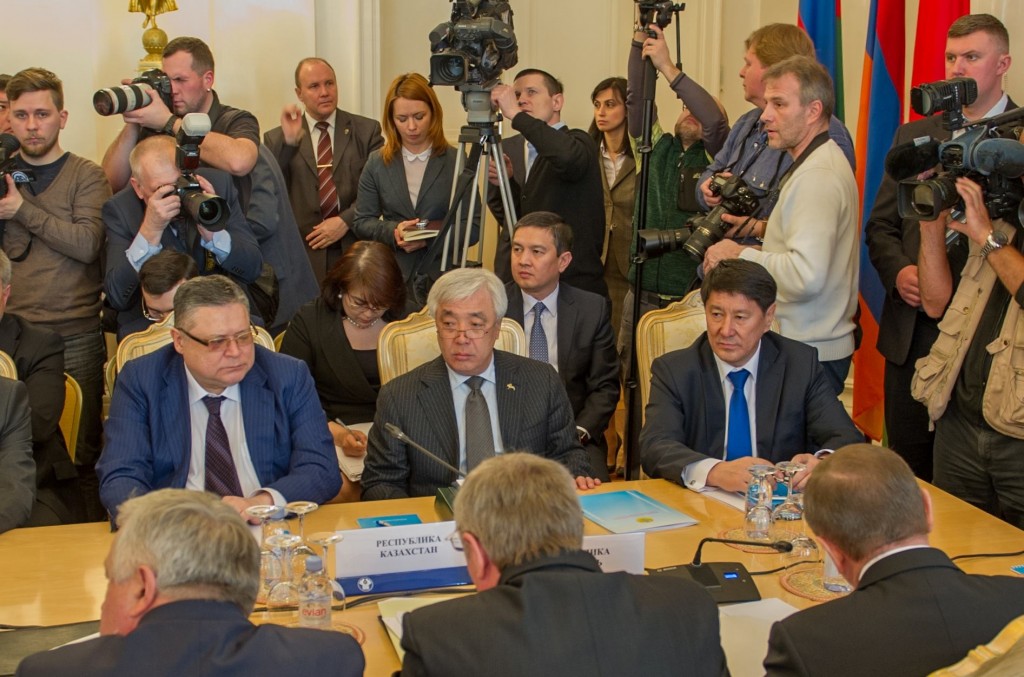 Also discussed was the initiative of Kazakh President Nursultan Nazarbayev to modernise and improve CIS activity and optimise its structure.

“There is hope that in due time for the Bishkek summit, we will prepare appropriate decisions to shape a new form for our organisation in order to modernise it,” Idrissov informed.

The Council of Foreign Ministers (CFM) discussed regional and international issues and the foreign ministers of the three countries co-chairing the CIS (Kazakhstan, Kyrgyzstan and Russia) adopted a joint statement in response to the worsening situation in the Nagorno-Karabakh conflict. The statement called for the intensification of efforts for its peaceful settlement based on the principles defined by the Organisation for Security and Cooperation in Europe (OSCE) Minsk Group. 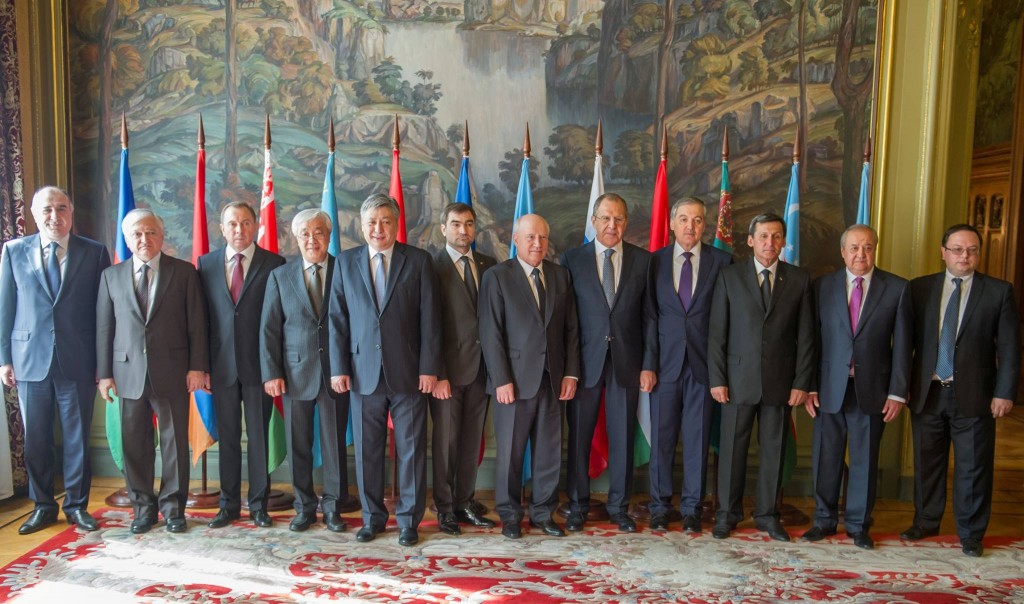 In addition, the ministerial council approved drafts of intergovernmental agreements in criminal justice, a number of programmes and conceptual documents in public health and cultural cooperation, including a “Health of the population of the CIS member states” strategy, the concept of cooperation in the field of combating cancer and regulations on the CIS international exhibition ART EXPO.

“An important topic of discussion was the 25th anniversary of the CIS, which was founded by the Almaty Declaration of the Heads of Independent States of 21 December 1991,” Idrissov said.

On the sidelines of the summit, Idrissov met with Russian Foreign Minister Sergey Lavrov. The parties discussed bilateral cooperation as well as regional and international collaboration with Russia.