By Zhanna Shayakhmetova in Business on 8 April 2016 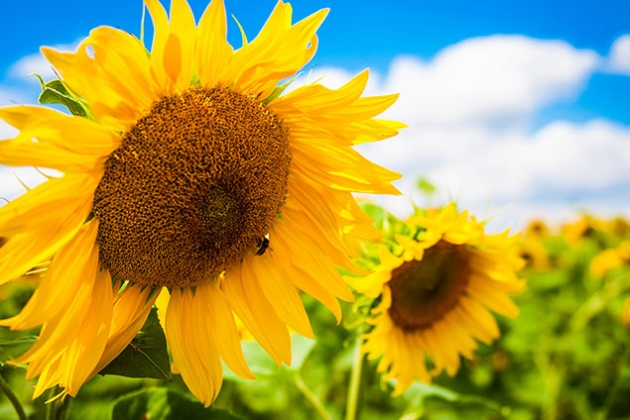 ASTANA – China National Materials Group Corporation Sinoma recently announced it will buy annually a range of agricultural products from Kazakhstan, according to the press service of the Kazakh Ministry of Agriculture.

“The corporation appreciates the quality of Kazakhstan’s agricultural products and plans to sell it as goods of the premium class in China,” stated the press release.

An agreement was reached during a recent meeting of Kazakh Deputy Minister of Agriculture Gulmira Issayeva and Chairman of Sinoma Khan Ryumin in which the sides also discussed additional Chinese investment in the Kazakh agriculture.

Sinoma intends to invest in the modernisation of existing and the creation of new enterprises for agricultural product processing in Kazakhstan, starting with investments in a plant with a capacity of processing 40,000 tonnes of oil.