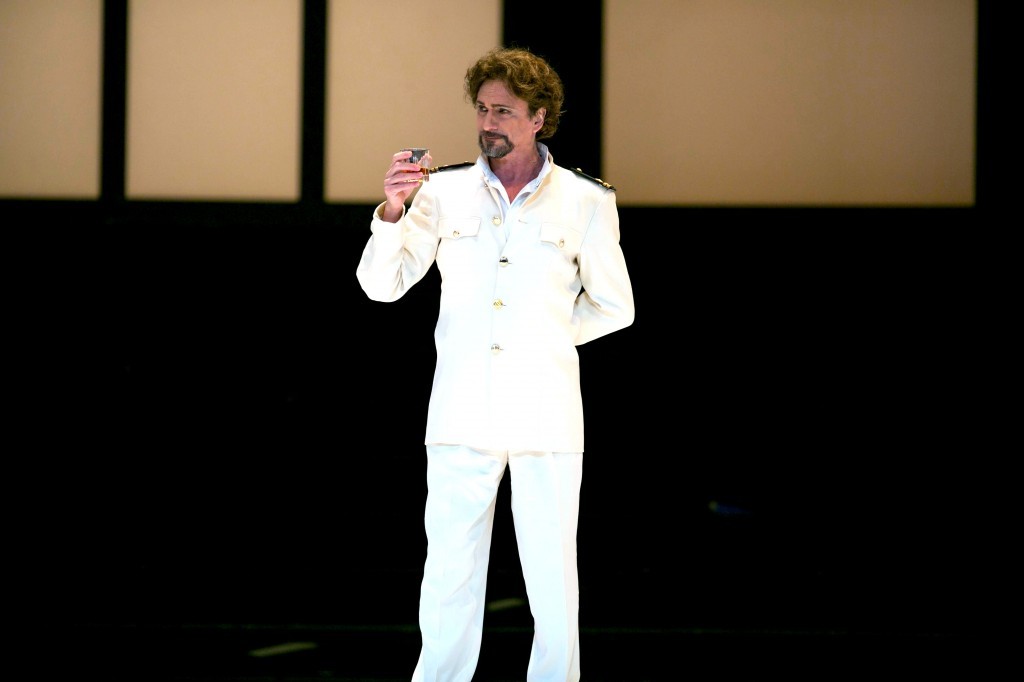 Thirty silk kimonos adorned with delicate hand embroidery and stage props will be delivered from Italy. Eight women and two men’s kimonos and two obi belts were presented from the private collection of Junko Kamohara, wife of the Ambassador of Japan.

Fabio Armiliato will perform the part of Pinkerton. The Italian tenor gained recognition for his unique vocal style, impressive upper register, brilliant acting talent and charisma among opera critics and millions of fans around the world, reported a release.

The soloist wowed the audience as Pinkerton at such venues as Teatro La Scala, Liceo Barcelona Opera House, ​​New National Tokyo Theatre and other stages. The guest of the most prestigious international opera festivals performs the leading parts at the Metropolitan Opera, Arena di Verona, La Fenice and Teatro Real.

Armiliato’s participation is organised under the auspices of the Italian Embassy in Kazakhstan. An opera will be held in the framework of the Year of Italian Culture in Kazakhstan.

Kazakh opera singer Zhannat Baktai, who performs the part of Cio-Cio-San, feels that this opera is a kind of marathon of endurance. 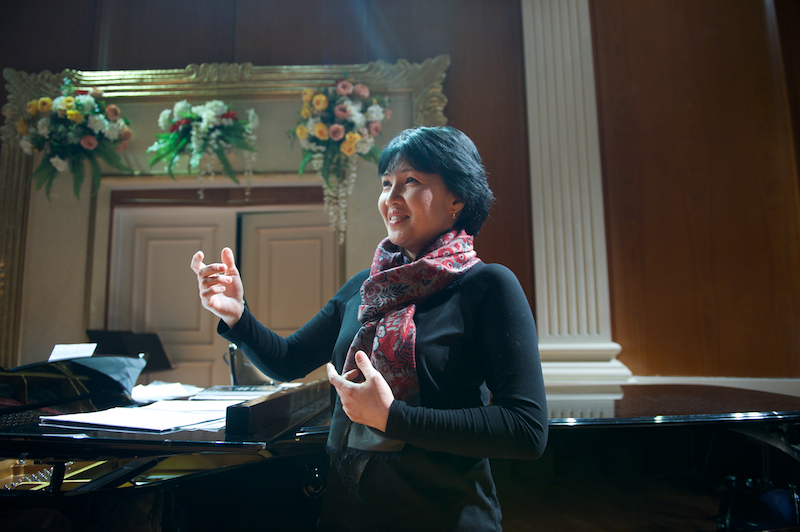 “I sing this part for the third time in my career. I anticipate this premiere with a lot of thrill and excitement. It is a great honour and responsibility to take part in the production created by famous Italian team and maestro Buribayev. The performance is difficult for the singer, both physically and psychologically. In order to secure her child’s future, selfless Japanese woman Madam Butterfly, a daughter of samurai, will have to die. Her son will remain with his father, and, perhaps, one day he will become a military officer as well. There will be no intermission between the second and third acts. The entire time, the singer of the title role must remain onstage under the spotlight under a thick layer of makeup in a heavy costume. It requires strength and physical training,” she said.