ASTANA – The Akmola’s Camp for Wives of Traitors of the Motherland (known as ALZHIR for its Russian acronym) museum was founded in 2007 and offers a glimpse of the injustices and hardships faced by women sentenced to prison during the Soviet era. 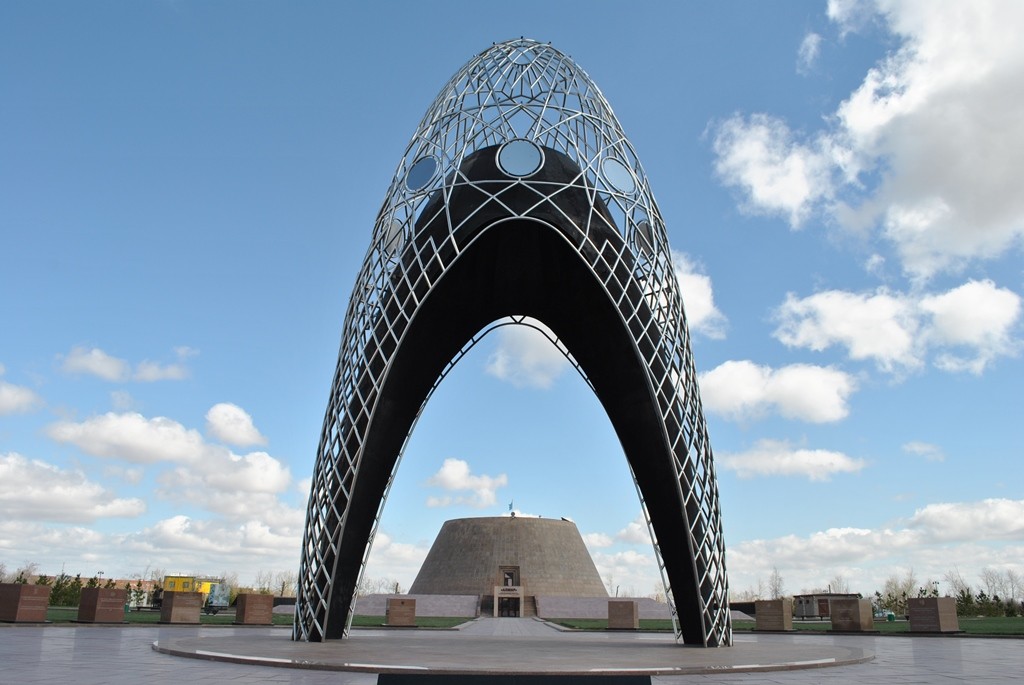 The museum’s archives contain official Soviet documents, personal messages and decrees. Some describe the ordeals of women who were sentenced and tried without proper proceedings; others tell stories of thousands of broken destinies and fates: children’s messages to their mothers, mothers’ letters to their loved ones, words expressing the utmost despair of people who had no idea where they were headed to and what was going to happen to them.

The lives of the imprisoned women are portrayed in ALZHIR through letters to loved ones, poems and other means. 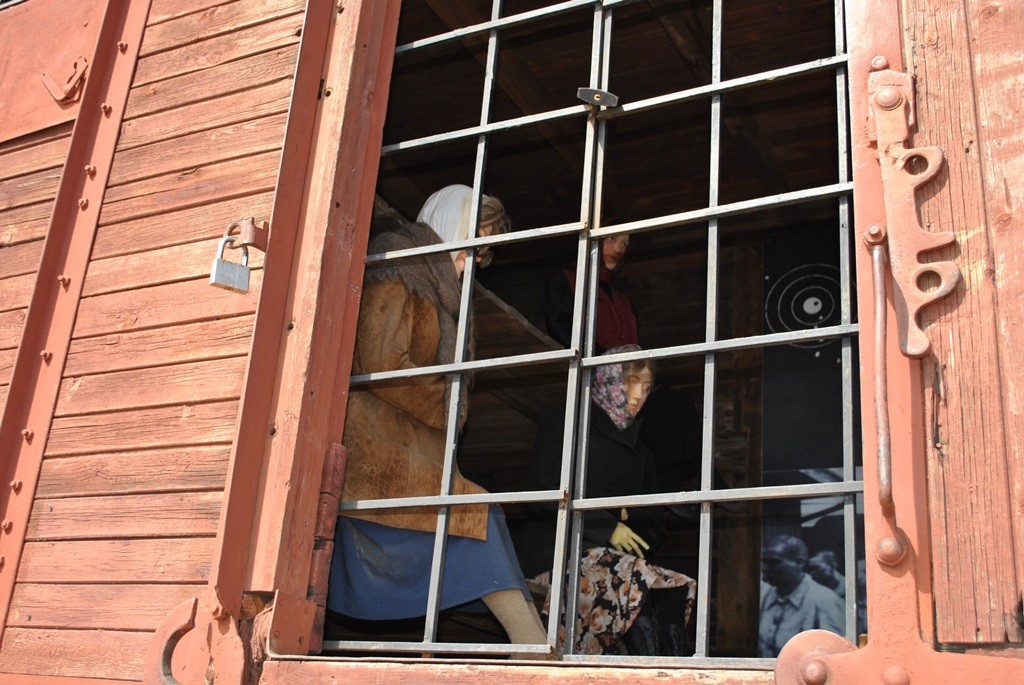 The women were indicted for being the wives of political prisoners, in fact, of the “strong people and the authorities didn’t want them to spread their ideas,” said one of the survivors in the 20-minute video “Cruel Cold of ALZHIR” – played at museum’s theatre. 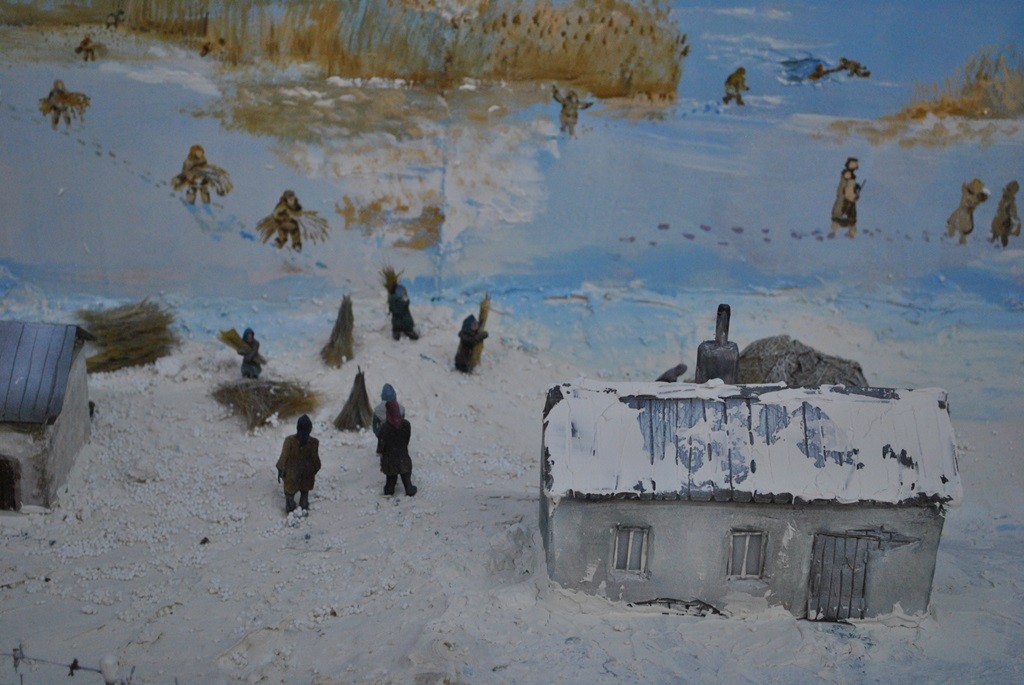 Entire families of Kazakh poets, diplomats and prominent figures of the time tried for treason, were labeled “enemy of the state.” ALZHIR, covering an area of 30 hectares, had more than 18,000 prisoners of 62 nationalities, with five to eight-year sentences from 1938 to 1959. 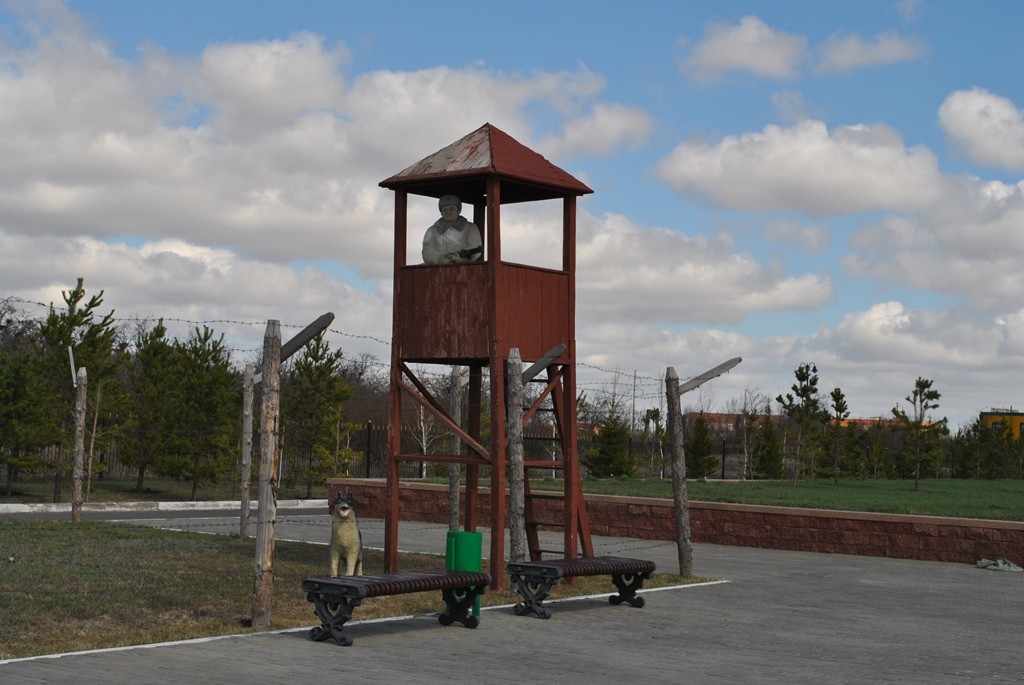 The museum is located in the village of Akmol (former Malinovka), 30 minutes of driving along the Korgalzhyn Highway from Astana. 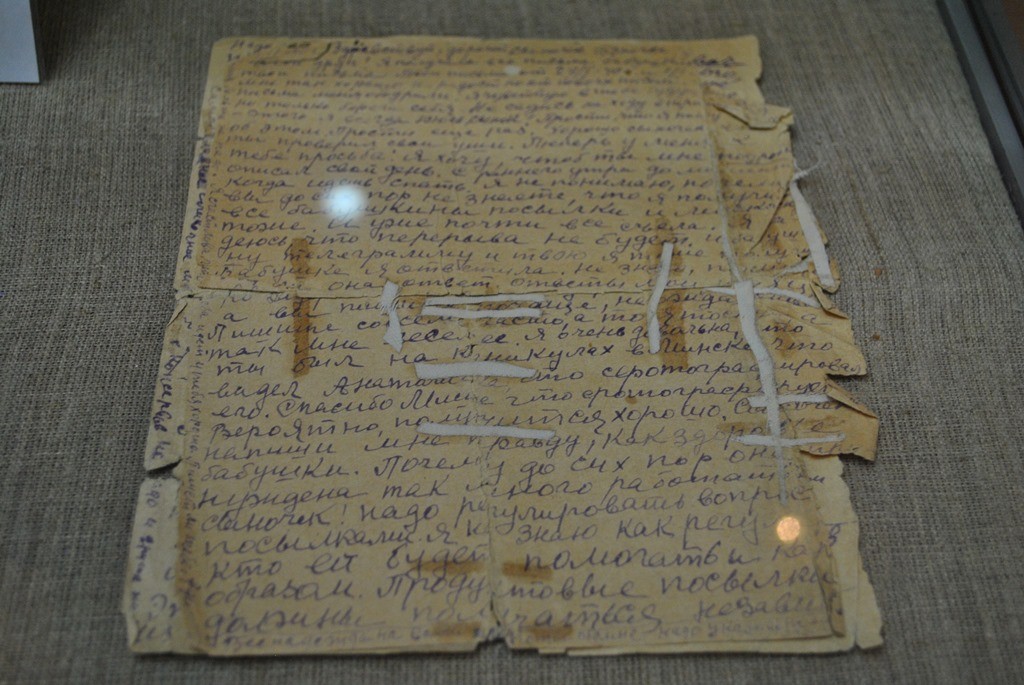 One of the thousands of touching letters that was found along the railway.