ASTANA – Air Astana will install the Inmarsat Global Xpress (GX) high-speed broadband Internet system in Boeing 767 planes, starting September 2016. The airline will become one of the first around the world to implement the GX system for its passengers, according to a recently signed contract with air transport IT provider Rockwell Collins. 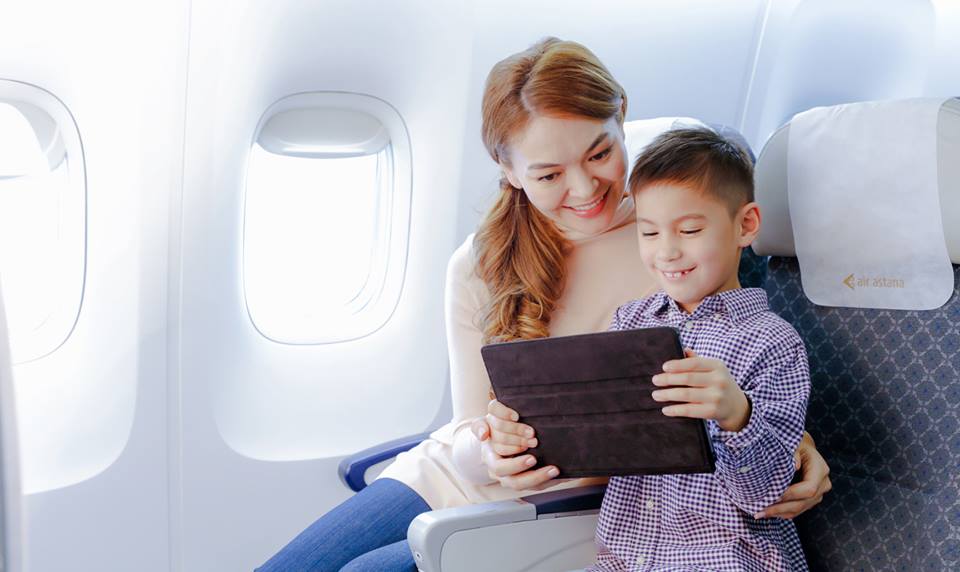 “As a customer-oriented airline, Air Astana always strives to improve passenger service on the ground and in the air. We are glad about the new Internet access capabilities that the GX system provides to our customers,” says Andrei Gulev, manager of Air Astana’s commercial engineering department, Forbes Kazakhstan reported. “Following a careful review of competing offers, Air Astana’s decision came down to [the fact that] Rockwell Collins offered cost efficient solutions adapted to meet our needs.”

Installing the Internet on the first of three Boeing 767 planes will begin in September and on the other two planes in March and September of 2017, news sources report.

Internet will be subject to charge, according Informburo.kz. Its cost is still undecided.

“The contract cost is commercial information. Internet is subject to charge and its cost is in the development process. The company is considering all options; the new service will not affect ticket costs, this is a service improvement,” Air Astana said in reply to Informburo.kz.

Business and economy class passengers will be able to access the Internet, use a variety of applications for sending instant messages and check mail using their personal computers, tablets and smartphones, the airline’s press service reports.

“The GX Aviation service opens new possibilities for Air Astana and its customers,” says Jeff Standerski, vice president of Rockwell Collins’ Information Management Services division, according to Forbes.kz. “The airline’s passengers will soon experience what only a handful of people around the world can – the fastest and most reliable in-flight Internet. This service allows Air Astana to improve service, offering new opportunities that were previously unavailable.”

Boeing was first to introduce in-flight Internet access technologies in the 1990s by starting the construction of the Connexion satellite network, Kursiv.kz reported. However, its development was stopped due to low demand for mobile Internet in those years and the air transportation crisis after September 11 terrorist attacks. Connexion was terminated in 2006.

Rockwell Collins is a pioneer in developing and deploying innovative aviation and high-integrity solutions for commercial and government sectors. Its expertise in flight deck avionics, cabin electronics, mission communications, simulation, training and information management is delivered by a global workforce. The company’s service and support network is provided in over 150 countries.