By Zhanna Shayakhmetova in Nation on 8 April 2016 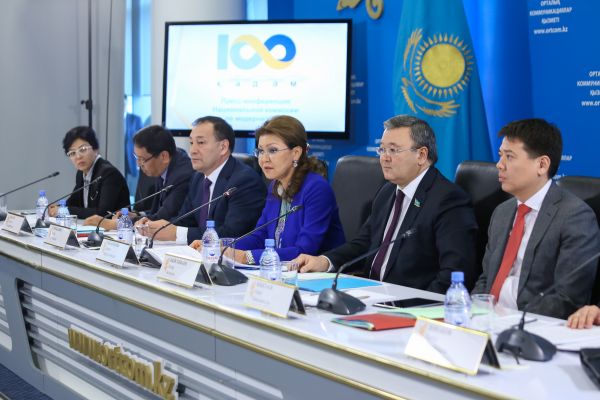 A new legal and institutional environment formed by adopting 59 laws and more than 400 regulations has been enacted in the country this year, said Nazarbayeva.

“Colossal work was carried out during this time for the start of the five national reforms. In particular, the transfer to the three-tier system of civil service selection has been adopted. A career model for civil service and a method of administrative civil service assessment providing remuneration based on the results has been introduced,” she added.

The Deputy Prime Minister noted the transition from a five-tier to a three-tier judicial system was provided as part of the Plan of the Nation. The Supreme Judicial Council has started working as an autonomous public institution with its own administrative office. A local police service was established and terms of permits in the construction industry were dramatically reduced.

“The work to improve the investment climate is currently underway. For example, a single window is provided for investors. Foreign entrepreneurs can get about 350 public services in one place. A new concept of development and reforms was taken up at the Assembly of the People of Kazakhstan,” said a member of the national commission.

Nazarbayeva stressed a solid foundation was created to further implement the Plan of the Nation. Successfully executing the plan will enable Kazakhstan to achieve a new level of development, create new conditions for economic growth and improve the lives of its entire people. The ultimate goal of the reforms is to join the list of developed countries.

“A method for assessing the personal qualities ensuring a competent approach in the selection of employees has been introduced this year. A mandatory probation and mentoring for successful adaptation of newly-hired civil servants have been included. A legislated payment based on the results of work has been adopted to improve the motivation and efficiency of civil servants. The law allows hiring the foreign specialists to the country’s state bodies,” he added. 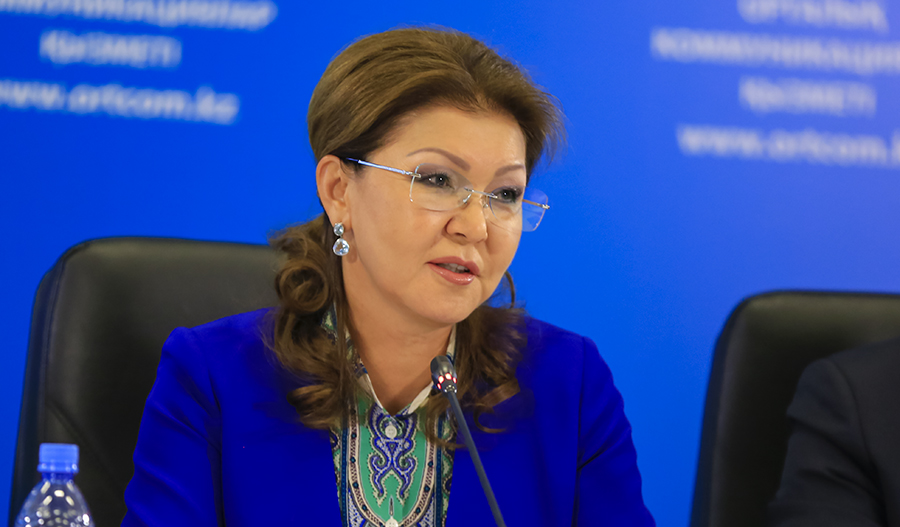 The second institutional reform as part of the Plan of the Nation raises issues concerning improvements in the law enforcement system, said Beketayev.

“The powers of private law enforcement have been significantly expanded. They have already received 250,000 cases within a two-and-a-half month period, which is two times more than the same period last year. In general, the prison population fell by 21 percent since 2013. The rate of recurrence of offenses among persons who are registered at the probation office decreased by 33 percent,” he added.

Seven prisons are expected to close as a result of the reduced population. The available budget funds and staff will be spent on developing a probation service and introducing electronic bracelets.

Dossayev plans to invent new methods to attract investors to the country.

“At present, the changes are taking place not only in Kazakhstan, but throughout the world. The prices have reduced for raw materials and Kazakhstan needs to develop new approaches to attract investors. Last year, four projects were implemented with the participation of transnational corporations. The six companies made reinvestments in existing production in Kazakhstan. The total amount of investments reached $250 million,” he said.

Dossayev added the Ministry of Foreign Affairs has started economisation of its diplomatic activities and identified the ten states where efforts will be focused to attract new investors. The changes also affect Kaznex Invest, the national export and investment agency. The main innovation will be providing services in remote offices in the countries where businessmen reside rather than in Kazakhstan. 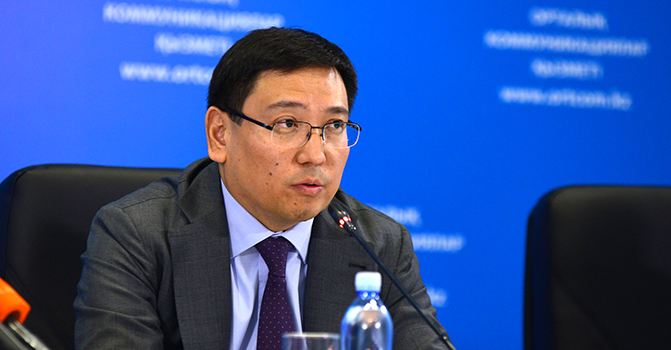 “The number of documents in the commission of export-import operations was reduced to facilitate the conduct of foreign trade procedures. The approach to the application of the risk management system with the introduction of three categories of participants with low, medium and high levels of risk in foreign economic activity has been revised,” said a commission member.

Green Corridor, a pilot project on customs clearance for the 300 largest taxpayers, has been launched by the Ministry of Finance together with the National Chamber of Entrepreneurs.

A new legal framework aimed at strengthening the unity and identity of the Kazakh people has been adopted to realise the fourth reform, according to Tugzhanov.

“The changes and amendments have already been introduced to the law of the APK. A new concept of strengthening and developing the Kazakhstani identity is also approved. It is basic and fundamental throughout the fourth reform, because it provided clear algorithms and specific measures for the implementation of all quarter reforms, set specific targets for all the local authorities and all the institutions of civil society and non-governmental organisations are involved in the entire work,” said Tugzhanov.

Beisenbayev announced five open government portals will operate until the end of the year.

“The authorised bodies on the issues of the internal public audit and financial control were appointed at the beginning of this year. These are the Committee of Financial Control of the Ministry of Finance and the Accounts Committee for control over execution of the national budget. The general public audit and financial control standards have been approved,” he said.

The law requires public authorities to place information about their work, with the exception of classified data, in open access. State authorities are prohibited from imposing restrictions on access to information.