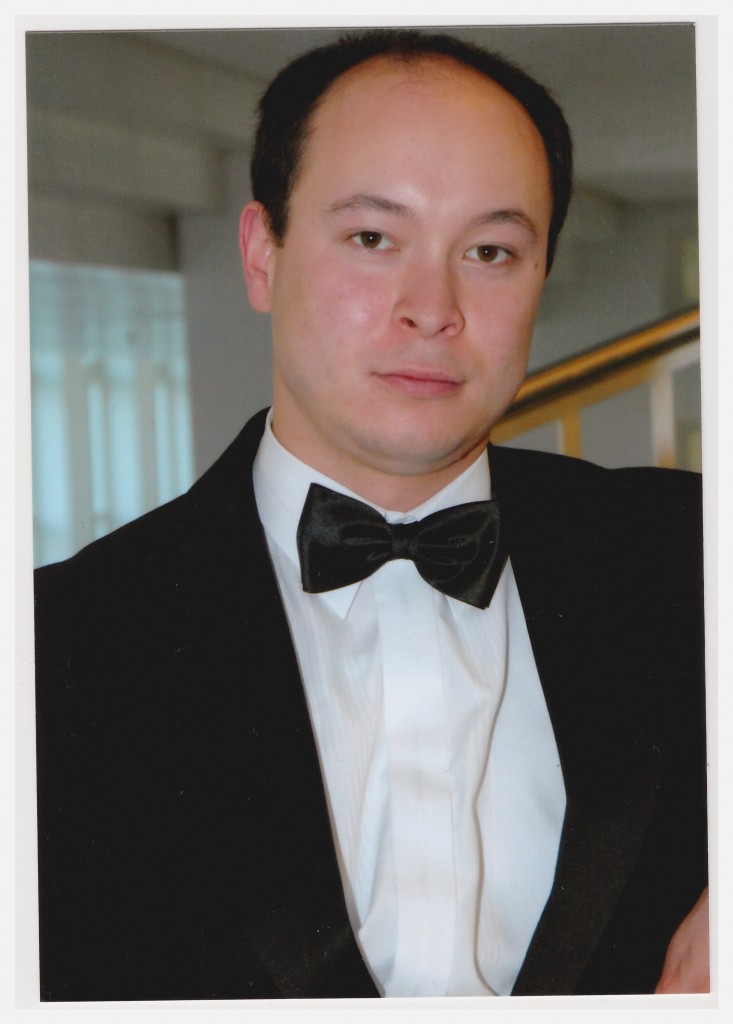 The Magical World of Romance [Romanticism] will be a wonderful event for classical music lovers and those who wish for a respite of positive emotions in the middle of the busy work week, as well as a great opportunity to see and hear the talent of the gifted pianists performing Romantic-era masterpieces.

“As you can see from the name, in this concert we will perform compositions of the Romantic era. The romantic-era music in our opinion comes from the soul; it shows the most subtle sentiments, the most subtle changes of people’s feelings. That is why we thought it would be very interesting for the listeners. Romantic music is always perceived with more enthusiasm,” said Yessimkhanov in an interview with The Astana Times.

He added the musicians will not only perform solo, but will demonstrate piano play with four hands, a technique rarely seen in the city. The team will present the programme in the capital and other Kazakh cities, and maybe in other countries.

“We want to introduce the audience to amazingly beautiful music and masterpieces of the Romantic Era,” he said. 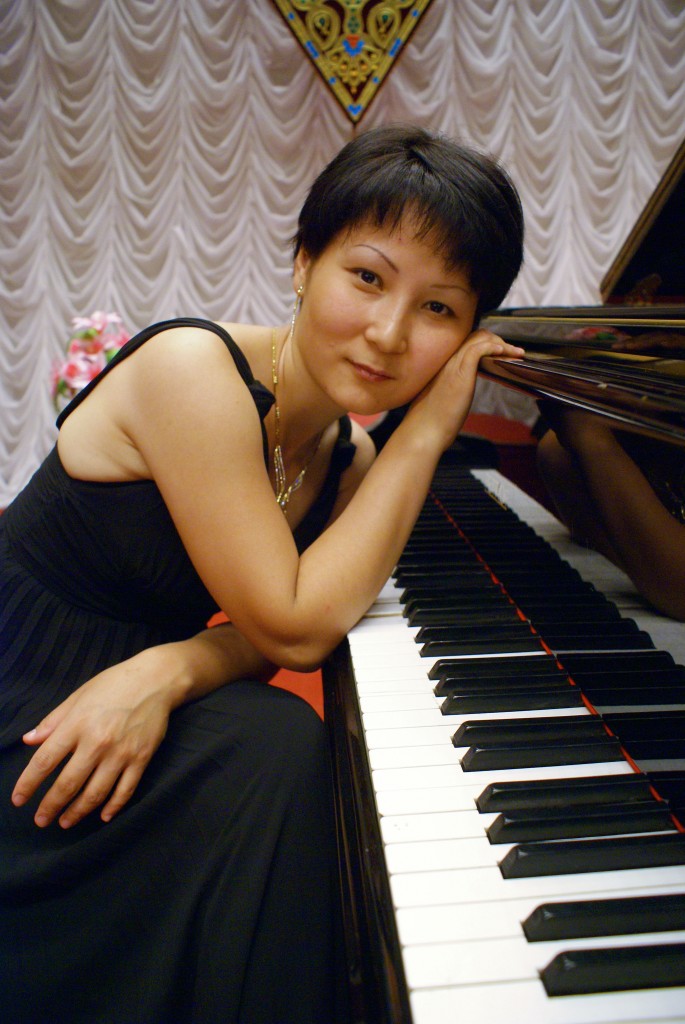 Yessimkhanov was born in Almaty in 1981 and began developing his talent from an early age. In 1995, he debuted with the State Symphony Orchestra of Kazakhstan. He has won many national and international contests, including the Bösendorfer International Piano Competition in 2009.

He began his studies in 1999 at Hannover University of Music, Drama and Media in Germany and two years later started performing solo concerts with orchestra in various cities in France, Germany, Greece, Kazakhstan, Morocco, Portugal, Spain and the United States.

Yessimkhanov has also participated in international festivals, such as Amici della Pianoforte in Italy, Animato in France and Kasseler Musikfest in Germany. In additional to his performances worldwide and in his native land, Yessimkanov also teaches at the Kazakh National University of Arts.

Born in 1988, Yessimkhanova has also been following her passion since an early age. The young piano musician has participated in international festivals and competitions. She won a scholarship to Hannover University of Music, Drama and Media in 2007 and earned her Master of Music degree from Germany’s Musikhochschule Münster in 2013. She also teaches at Kazakh National University of Arts. 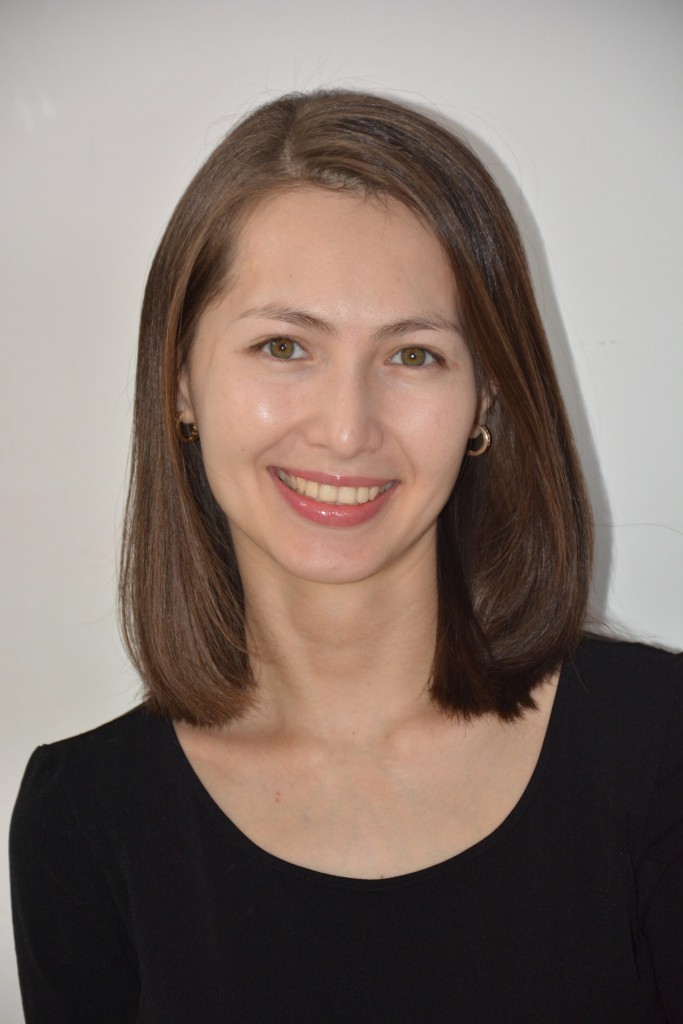 Her duet with Mirmanova was recognised as one of the best during the 2014 International Chopin Piano Competition in Rome, where they received third place.

Mirmanova, born in 1981, is a graduate of Kurmangazy Kazakh National Conservatory. Like her fellow musicians, she holds awards from many national and international contests and has been the guest at numerous festivals. She is a talented concertmaster and her skill has been rewarded at different events.

Tickets for the concert are 1,000 tenge (US$3) and can be purchased at Congress Hall and online at Kazticket or Ticketon.