Vivaldi’s Masterpieces to be Performed at Astana Opera

The masterpieces of great Venetian composer, conductor and violinist Antonio Vivaldi will be performed in the Baroque Hall of the Astana Opera Theatre on March 29. The concert is organised as part of the Music Salon programme, which has recently gained big popularity in Astana. 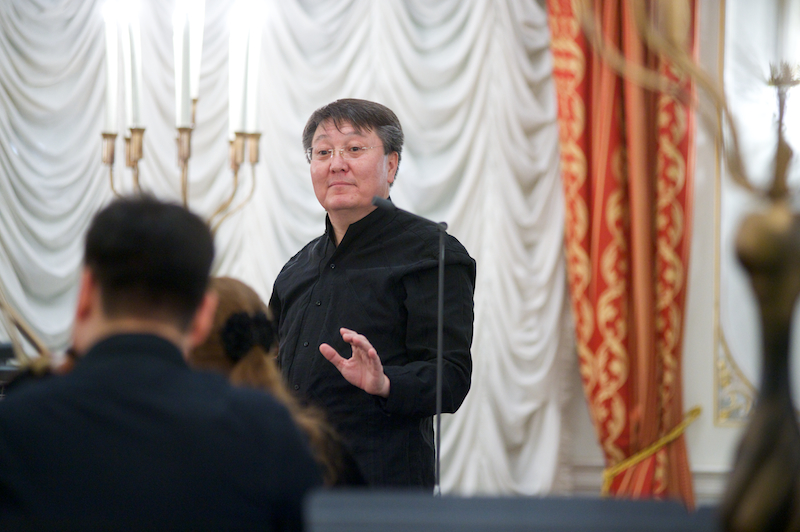 “The success of the Eight Seasons of the Year music concert, which also included Vivaldi’s famous ‘Four Seasons’, showed the popularity of this composer among our audience,” said Conductor Abzal Mukhitdinov.

He also stressed that the concert programme is focused on soloists so that each musician can demonstrate their talents and virtuosity.

Vivaldi became famous during his lifetime and was widely recognised throughout Europe. From the huge creative heritage of the composer, which has about 700 music pieces, the most vivid musical compositions were selected for the concert. Most of the compositions will be performed on the Astana Opera stage for the first time.

The main performers will be the Astana Opera Chamber Orchestra under the direction of the honoured worker of Kazakhstan Abzal Mukhitdinov; soloists and laureates of international contests like Aizada Kaponova (soprano), the first violin and concertmaster of the orchestra Kalamkas Zhumabayeva, as well as Aigerim Yergaliyeva (violin), Alexey Kosyrev (flute), Asset Neldibayev (bassoon) and Alibek Akhmalishev (guitar).