ASTANA – Shymkent Police have launched a pilot project to use quadcopter air drones to monitor and improve road safety, according to the press service of the Shymkent city administration. 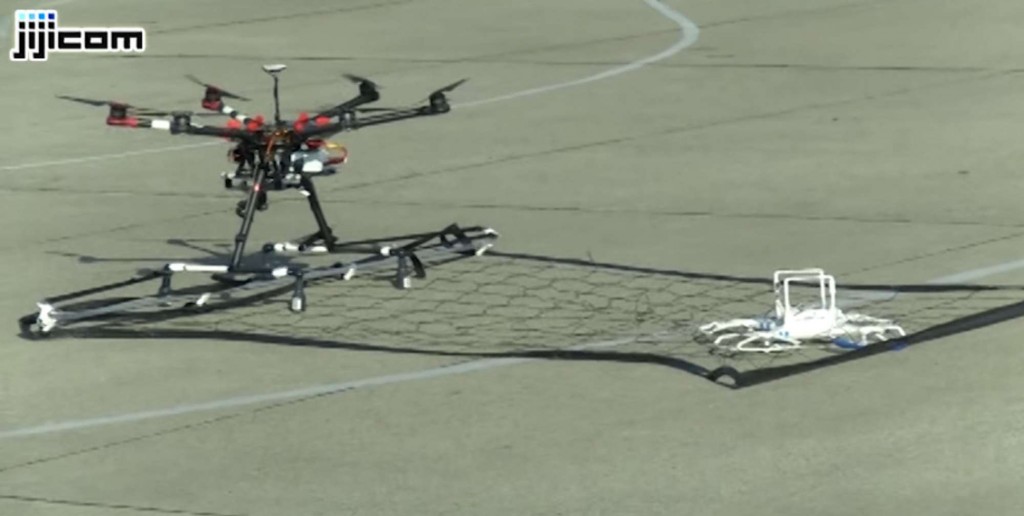 “Technical progress dictates new terms. The cameras we have now have limited technical capabilities. The mobility and compact size of quadcopters give great opportunities to capture any violations on video,” said head of the Shymkent Police Department, Lieutenant-Colonel Daniyar Meirkhan.

The quadcopters, also called Police Drones by Shymkent locals, capture a violation on video, which is automatically sent to the nearest police patrol for enforcement.

Police agencies in the U.S. started to use drones in 2013, according to motherboard.vice.com. The website reports that four underage men were pulled over under suspicion of drunk driving in North Dakota. They hopped out of their vehicle and bolted into the cornfield. Local police didn’t follow them and put a drone in the sky.

“One of young men was walking through the cornfield. It took about three minutes to find him. The other was found on a second flight, after maybe 25 minutes,” Deputy Sheriff of the Grand Forks Police Department Alan Frazier said.