Poland Is Ready to Demonstrate its Innovative Technologies at EXPO 2017

Poland expressed readiness to present its technologies in renewable and alternative energy sources during an official visit of EXPO 2017 Commissioner and Kazakhstan’s First Deputy Foreign Minister Rapil Zhoshybayev to Warsaw on Feb. 29. 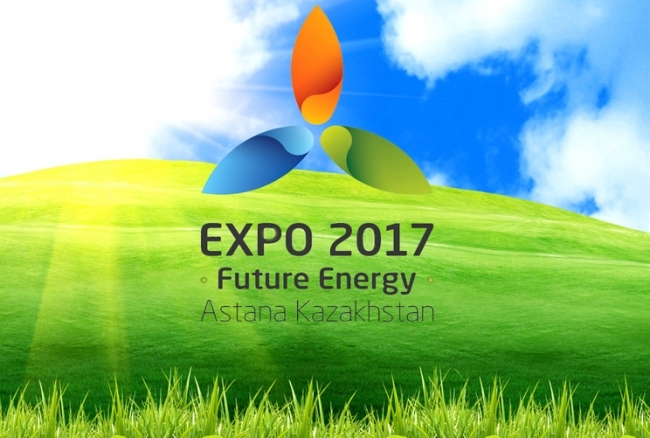 During the visit, Zhoshybayev met with Polish President Andrzej Duda and discussed bilateral cooperation as well as Poland’s participation in EXPO 2017. He handed Duda an official invitation to the 2017 exhibition from President Nursultan Nazarbayev.

According to a Kazakh foreign ministry press release, the Polish President expressed confidence the upcoming exhibition would be an effective instrument to further strengthen and expand cooperation between the two states.

While in Warsaw, Zhoshybayev also met with Sport and Tourism Minister Witold Banka, Minister of Environment Jan Szyszko, Deputy Ministers of Foreign Affairs and Development, Co-Chair of the Intergovernmental Commission on Economic Cooperation Radosław Domagalski and executives of Polish companies in dealing with green energy.

At the Ministry of Foreign Affairs of Poland, the sides noted consistent development of bilateral relations, discussed international collaboration and Kazakhstan’s bid to secure a seat as a non-permanent member of the UN Security Council for 2017-2018. They also discussed visa simplification matters.

Minister of Environment Szyszko noted that Poland has been developing alternative energy sources in line with EU directives and programmes aimed at reaching 20 percent of total energy consumption by 2020. Poland adopted a new Renewable Energy Sources Act in 2015.

At the Ministry of Sport and Tourism, the sides discussed exchanging experience in tourism, attracting Polish tour operators for cooperation and launching a direct flight between the capitals of the two states in 2017.

Zhoshybayev and Domagalski, as Co-Chairs of the Intergovernmental Commission, discussed trade and economic cooperation, meeting arrangements reached during the previous IGC, the organisation of a regular meeting of the commission, as well as the participation of Poland and Polish companies in the Astana exhibition.

Following the meeting, Domagalski presented a letter confirming Poland’s decision to participate in EXPO 2017. The Polish side intends to sign a participation agreement before the end of March.