Nur Otan Party is Most Active in the Media, Election Commission Says

By Malika Orazgaliyeva in Nation on 7 March 2016

ASTANA – The Central Election Commission (CEC) of Kazakhstan recently summed up the intermediate results of monitoring the activeness of political parties in the media. The Nur Otan Democratic Party was the most active, the commission reported on its website election.gov.kz. 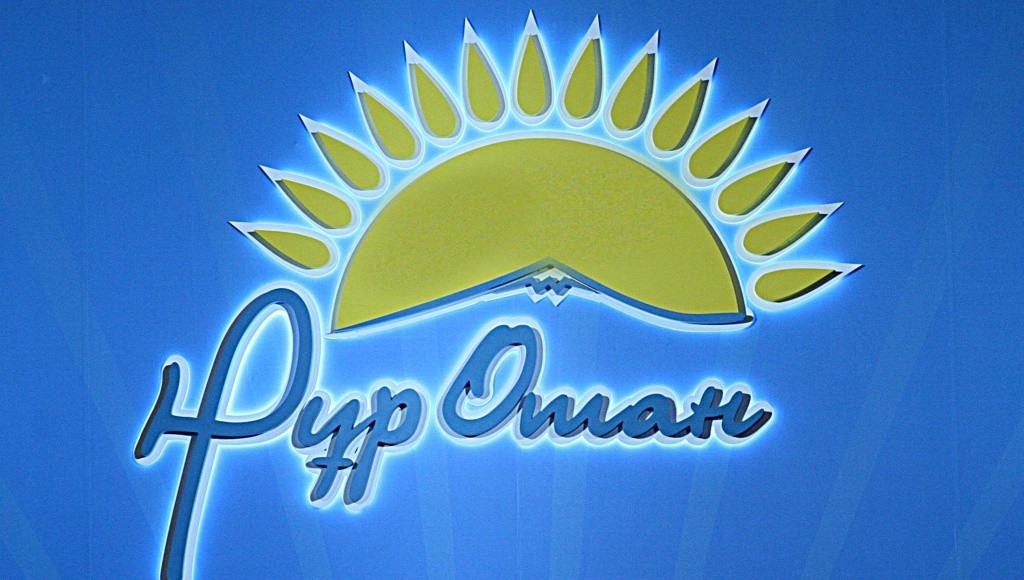 Since the beginning of the campaigns in the period Feb.20 – March 2, 4,340 materials on elections were published. Out of these, national media covered 3,271 publications and 1,069 for regional media.

“The headquarters of the political parties have different degrees of pre-election activity. Thus, since the beginning of the campaigns, 772 informational material have been published by the Nur Otan Party, 526 by the Communist People’s Party of Kazakhstan (CPPK), 559 by the Ak Zhol Democratic Party, 499 by the Birlik Party, 458 by the Nationwide Social Democratic Party (NSDP) and 513 by the Auyl Social Democratic Party,” the CEC informed.

The report also noted that in respect to the volume of information materials published, the Nur Otan earned 22 percent of the total amount among all parties. The CPPK has 18 percent, Ak Zhol 15 percent, Birlik 14 percent, NSDP 17 percent and Auyl 14 percent.

The situation is similar concerning the distribution of time ofairing on national TV channels and radio stations, as well as the volume of materials posted on Internet resources.

In addition to the informational work on the coverage of election activities of the political parties, the campaign materials paid by election funds were posted in such newspapers as Egemen Kazakhstan and Kazakhstanskaya Pravda on Feb. 20. The CEC noted that the Nur Otan Party is the most active party publishing its campaign materials paid from the electoral fund in the media. Since the beginning of campaigning, 590 campaign materials have been published and aired by the Nur Otan, as well as 146 by CPPK, 166 by Ak Zhol, 85 byBirlik, 46 by NSDP, 130 by Auyl.

“In general, the activities of the political parties are equally covered in the media. The parties are provided with equal access to the media, whereas, the voters can receive complete, accurate and objective information about their political programmes, goals and events,” the CEC concluded.