ASTANA – Recent legislation has made the requirements for developers far more stringent. The Kazakh Senate adopted a law “About equity share in housing construction” and the accompanying amendments to legislative acts which significantly lower the risks for equity construction investors and introduce new mechanisms to involve the population’s funds in housing construction. 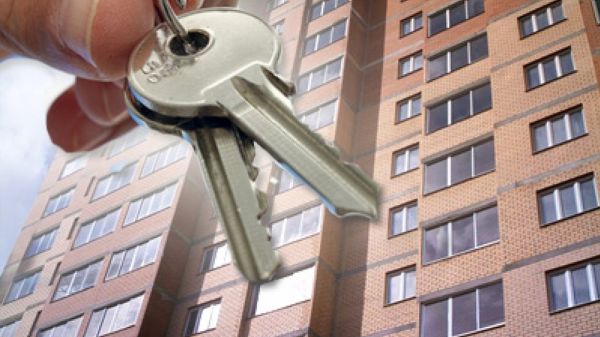 Equity construction is a form of investment activity in which the building and investment organisation (developer) attracts a citizen’s money (participants in share construction, “equity holders”) for real estate construction.

The basic draft law envisions a number of ways to organise equity housing construction, specifically through guaranteeing equity regulations, project financing by second-tier banks and “carcass” (skeleton) building at the expense of the developer’s own capital, said National Economy Deputy Minister Marat Kussainov while presenting the documents at the plenary session.

“By the first method, a developer creates an authorised company and contributes a plot of land to its authorised capital stock, design and estimate documentation, money or unfinished construction in the amount of 10 percent and 15 percent out of the project cost,” he added. “A developer must have not less than three years of work experience in constructing residential buildings of not less than 18,000 square metres in cities of national significance or the capital city and not less than 9,000 square metres in regions and performance without a loss for the last two financial years, as well as borrowed and own capital ratio not less than 7 percent.”

A concluded agreement among the guaranteeing fund, developer and an authorised body will create the foundation for attracting the equity holder’s money.

Under the second scenario, financing equity construction is organised by the developer with the credit involvement of a second-tier bank in an amount sufficient for completing construction of a residential building. At the same time, the bank will be selecting developers and making qualification demands.

After going through all the procedures, the developer and an authorised company will address a local executive body to obtain permission to attract the investor funds for equity construction that can be used after constructing the carcass of the residential building. The action will result from the decision of the second-tier bank.

Using the third method, the equity holder’s money is attracted after constructing the carcass of the residential building at the expense of the developer’s own money and the funding of an authorised body.

The developer and an authorised company can attract the equity holder’s money only after obtaining permission from the local executive body to attract the latter’s funds, said Kussainov.

“Minimising risks for investors of equity construction by reducing the likelihood of misuse of funds of investors and disruption of construction deadlines by controlling the expenditure of funds, reducing financing cost and price of property for sale by a developer being able to access funds of the investors in the construction process which will be positively reflected on housing affordability for the population and second-tier banks increasing crediting of the construction sector by lowering risks in the housing construction sector are the expected positive results from adopting the draft law,” said Kussainov.