ASTANA – The President of Kazakhstan Nursultan Nazarbayev took part in the elections to Mazhilis (lower house of Kazakh parliament) and maslikhats (local legislatives) on March 20. He also answered questions of local and foreign media immediately after he cast his vote at a polling station in Astana. 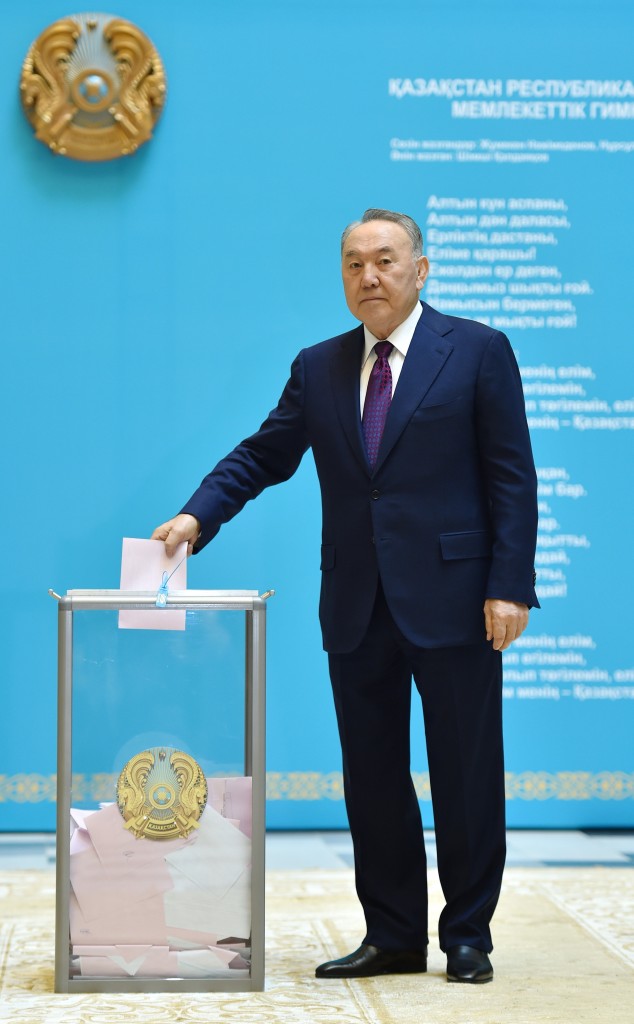 “Today’s elections to the Mazhilis and local representative bodies are a very important milestone in the modern history of Kazakhstan. More than 9 million citizens will vote in the elections in nearly 9,900 polling stations in Kazakhstan and around the world. Preliminary elections are being held on the initiative of the parliament of our country with the awareness that all areas of our lives are being renewed. We are overcoming the crisis tendencies, and it requires new, trained and knowledgeable deputies [members of Mazhilis and maslikhats],” said Nazarbayev.

He also noted that he used his constitutional right and performed his civic duty through the participation in the elections, like millions of compatriots across the vast Eurasian nation.

“Today, starting from the early morning Kazakh citizens are actively participating in the voting by coming to the polling stations with their families and children. It symbolises the trust of our citizens to the state, including the legislature. I am sure we will choose the parliament, which our country needs now,” he added.

During the briefing Nazarbayev said that, according to the law, the parliament has full power to monitor the work of the government, including control over budget spending. “Also, after the adoption of laws the parliament should ensure [oversight over] how these standards are being implemented,” he stated.

Nazarbayev has mentioned current executive bodies and their work as well.

“I want to remind that last year the government has changed after the presidential election. Its current composition has developed anti-crisis programmes and laws for the implementation of the five institutional reforms, work on which is being carried out now. I think that the composition of the government was chosen wisely. It employs educated, young, multi-lingual professionals. I think that we should allow them to finish what they have undertaken,” he added. 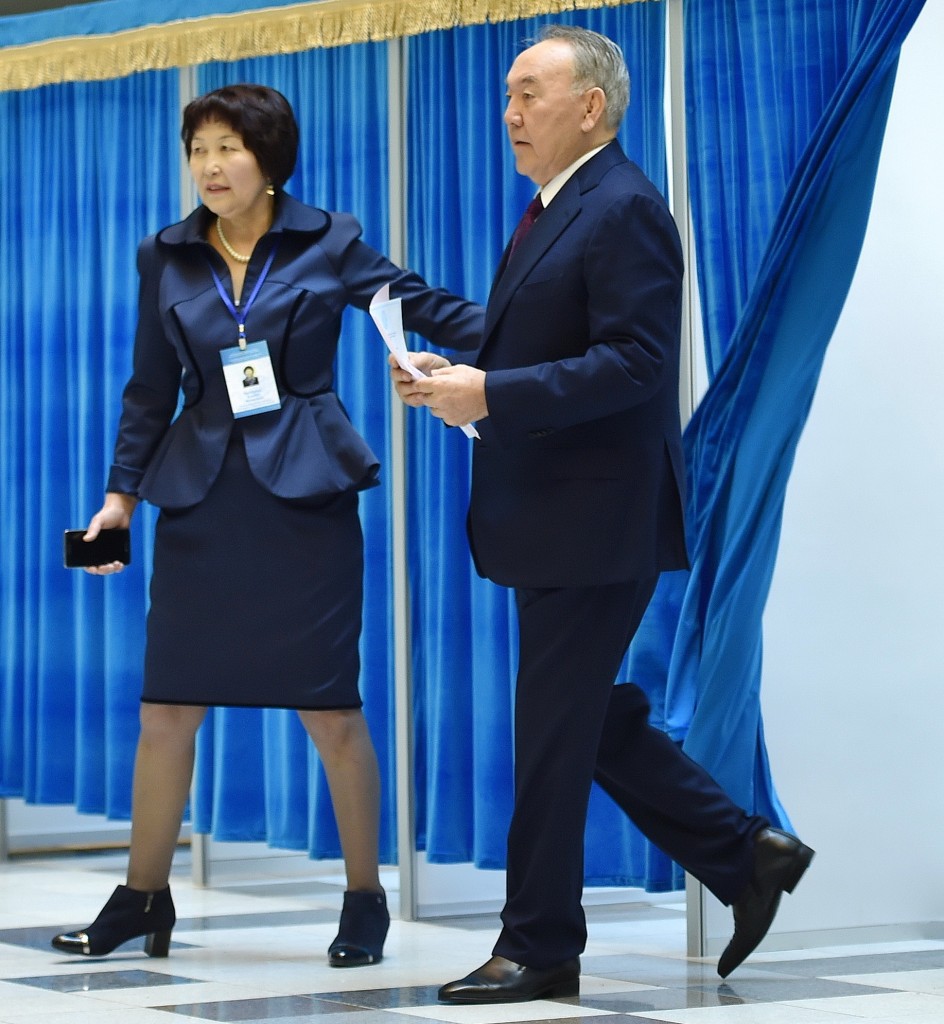 One of the questions was related to the possible changes in country’s political system. The President replied by saying that “the basic law [the Constitution] was adopted by the people in a referendum, and, if necessary, changes will be made by them. It can be about the distribution of power between the President, parliament and government. These changes will depend on the situation in the world and within the country. If people want it, we will seriously think about it.” 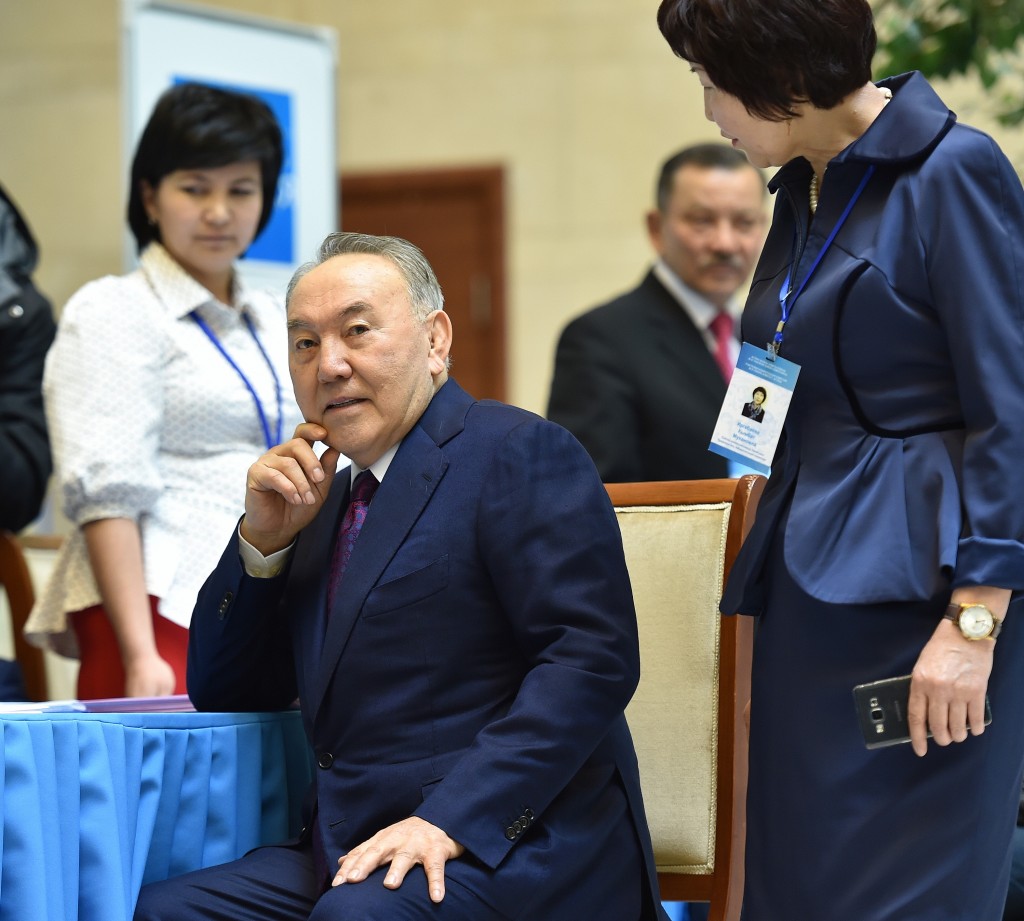