ASTANA – Big city streets are full of beautiful brand new and luxury cars. The growing wealth of many Kazakh citizens is not hidden and can be easily seen on the road. But like every other country, Kazakhstan has models that are widely used and have become so popular they can be named the “people’s cars.”

With a territory measuring 2.7 million square kilometres, Kazakhstan occupies ninth place in the world in area. Citizens living in this huge nation use vehicles which must be fuel efficient, warm in severe winters and cool in hot summers and durable and comfortable also on lower-quality roads. As a result, the people’s choices are not based on beauty or speed performance, but hard math. Sometimes, such math leads to real love.

German World War II tanks aren’t used in Kazakhstan, but the so-called old representatives of Audi, BMW, Mercedes Benz, Opel and Volkswagen still crisscross the state. They were imported 10-20 years ago and 99 percent were approximately 10 years old when they arrived. It is unbelievable, but these 20-30 year old monsters were made of thick steel (some have galvanised bodies and don’t rust at all) in the Golden age of German automobile manufacturing and are still alive. It seems they are eternal. All are distinguished by excellent repair capability and sturdiness. One can often see how these German “tanks” show no damage after road accidents with up-to-date cars, while the newer models need to be evacuated. 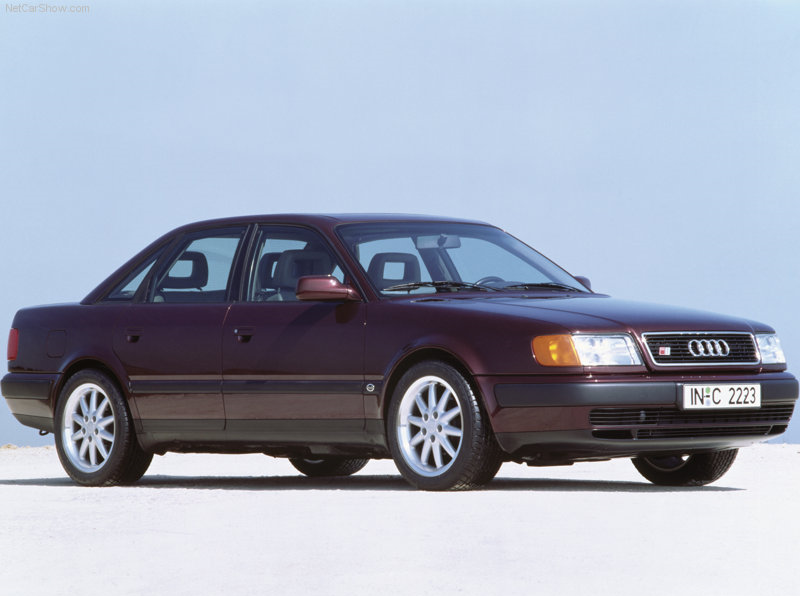 Audi 100 (“Hundred” or “Herring”) – extremely durable and stable on the highway. 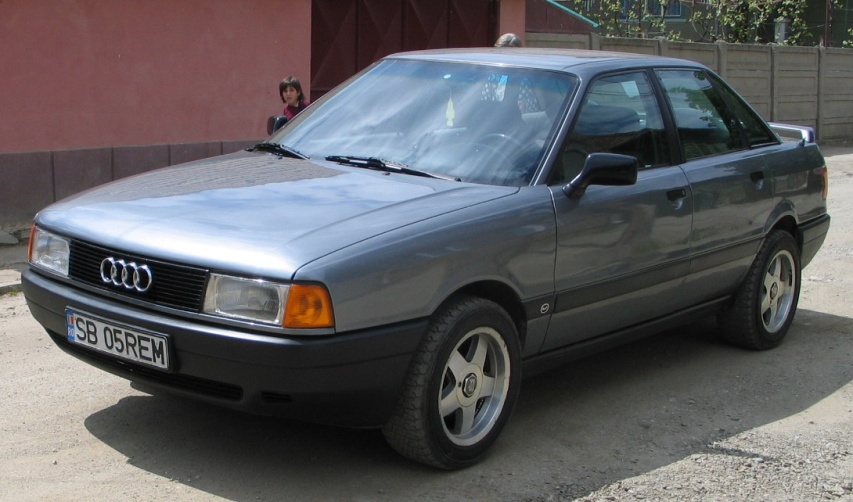 Audi 80 (“Barrel”) has an almost-completely galvanised body and doesn’t rust.

Any BMW (called Bumer or Bekha) is enjoyed by a driver in spite of its age. 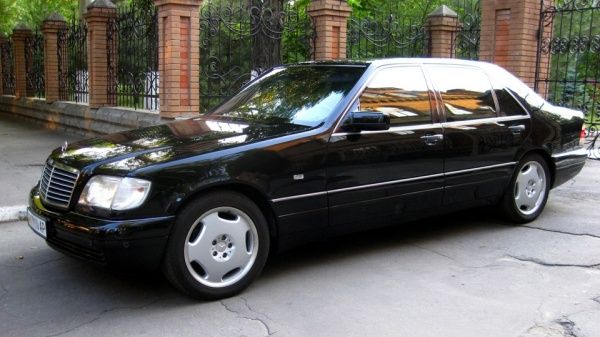 Mercedes S-Series W140 (Boar), the best car in the world according to many experts, has too many fans to be destroyed and is usually overhauled. The model with 12 pistons and a six-litre gas engine is the most desirable.

Most of these vehicles are bought and used because of their owners’ low income, but some belong to real fans that use them as the second or third family car. They take care of their technical conditions and accept all their disadvantages and merits. BMW and Mercedes Benz fan clubs are the most popular.

Toyota’s Camry and Corolla (Cow) are the world’s bestsellers, and Kazakhstan is no exception. Both are simple and don’t require high-quality service. The Japanese brand captured Kazakh hearts with its Land Cruisers, which are considered to be un-destroyable and able to move in any condition with a high level of comfort. The characteristics make them popular and pricey in the state. The people’s love is based on availability of spare parts and moderate price. 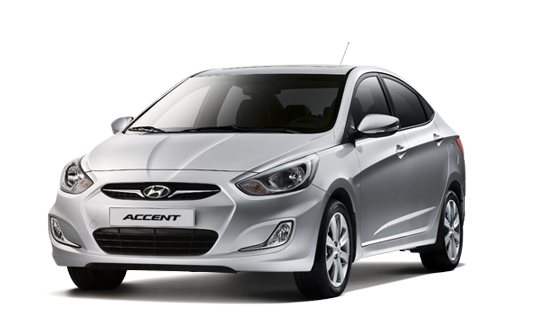 Hyundai Accent is one of the cheapest cars in the market.

Beginning in 2010, when importing used cars from Europe and the United States became less profitable, Kazakh citizens started to look for budget-priced new cars which were good enough to substitute for used models. Hyundai and Kia did their best to satisfy the demand. Of course, Accents and Rios were much smaller and less comfortable than used German or Japanese cars, but they were brand new with warranties and became bestsellers too.

From Russia with Love

The first vehicles were delivered to the Kazakh steppe from Soviet car producing plants. One hundred percent of the vehicles owned by Kazakh citizens were produced in neighbouring Soviet states or Soviet allies. They were not perfect, but Kazakh citizens didn’t have a choice. Even after the collapse of the Soviet Union, when the local automobile market was filled with other brands, Russian cars were not only popular, but the most popular in the country. There are many reasons: low cost for new cars with warranties, low cost for spare parts, ability to overhaul, simple construction with a minimum number of electronics, high off-road performance and good heaters. The Russian Lada is currently the number one model in Kazakh new car sales. 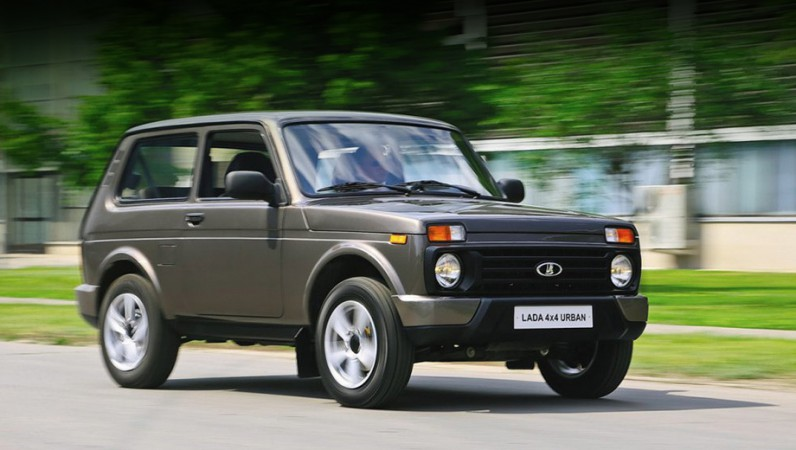 The Niva was the first SUV in the world. Lada started to produce the SUV without a chassis frame and four-wheel drive in 1977, 17 years before Toyota began manufacturing its RAV4. Extremely cheap, light and durable, the fuel-saving SUV with great off-road performance is irreplaceable in Kazakhstan with its territory and low-quality roads in the regions. The Lada has been produced in East Kazakhstan since 2003.