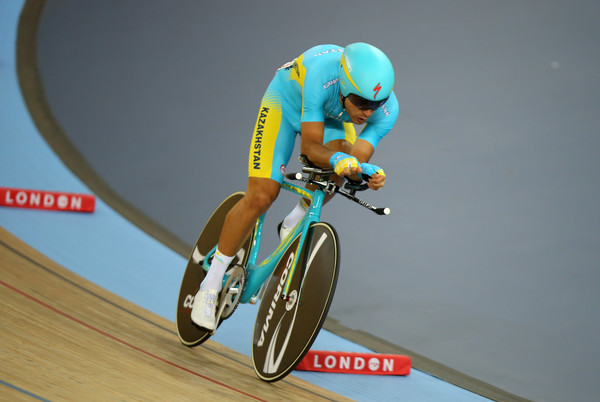 “I want to thank everyone who believed in me. Tenth place is a good result given the high level of competition at the world championships. Ahead of me are no less ambitious tasks and I have [a lot] to work on,” said Zakharov, who competes in men’s omnium, a multiple race event in track cycling.

The 24-year old Astana native said his main goal at these championships was to make it into the top 10 in order to gain missing points to obtain a bid for the Olympic Games.

“The coaching staff set the task of performing as best as I can and to tactically perform better than my rivals from Asia. From our continent, only five athletes will qualify for the Olympic Games. I am happy that I spent an even season and could show good results,” he said. 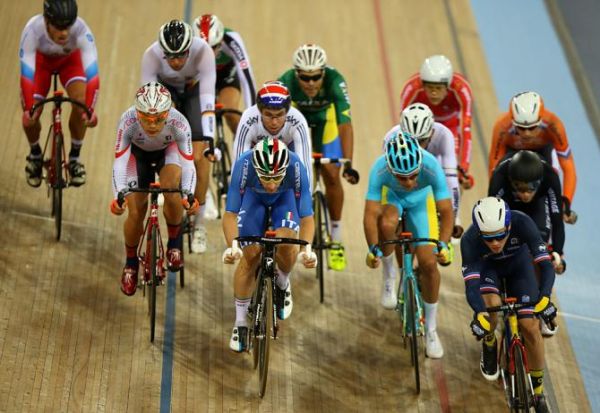 “There is a sense of satisfaction because mentally and physically it was not easy. I had a difficult season. In the first stage of the World Cup, I experienced a fall, which could affect my future form. I am grateful to the coaching staff, all my team, the KCF management, which has created favourable conditions for preparations for international competitions and to all who supported me and believed in me throughout the season. It motivated me and gave extra strength,” said the national team leader.

For the first time since the 2004 Games in Athens, Kazakh track riders have a good chance to compete at the Olympic Games.