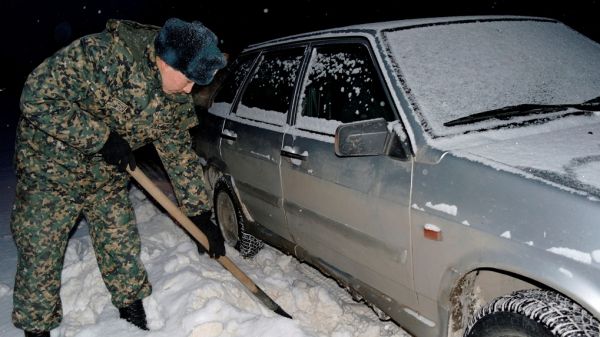 In order to help people left on roads, personnel and equipment of military unit 6655 were mobilised. The military also organised an evacuation point for victims. According to the press statement, the rescue team consisted of six soldiers, including two drivers, headed by the chief of the battalion Captain Nuraly Seitalin. Another emergency rescue team on Ural 4320 heavy vehicle was headed by Captain Serik Koishybayev.

As stated in the announcement, the rescue operation lasted all night. As a result the timely response, people at a distance of 72 kilometres from the regional centre were saved and provided with food and shelter.