ASTANA – Nurzhas Makishev, an angel investor born and raised in Kazakhstan, has invested his own money and funds he’s raised in more than 50 different start-up projects, including Lyft, Beepi, Sproutling, Ripple Labs and many others. One of his more recent projects is the Kazakh website Chocolife. 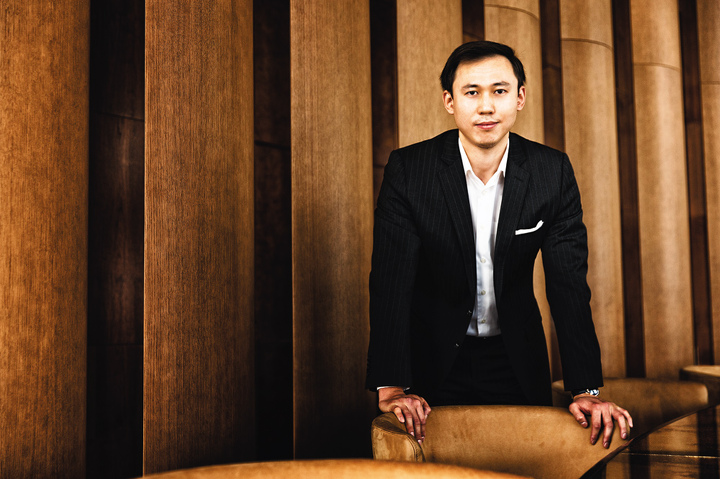 Now, Makishev is living and working in the United States. After finishing high school, he became one of the first Kazakh students to receive a scholarship and studied in the famous Massachusetts Institute of Technology (MIT). According to Forbes.kz, there he was able to create his first peer-to-peer start up project, which compared scientists working in the same fields through analysing their work with a special algorithm.

From childhood, Makishev was interested in mathematics, and has won international maths Olympiads. He was also always interested in technologies and innovations and economics and finance. Makishev didn’t stop with his bachelor’s degree: he went on to earn an MBA degree from the Wharton School of Business at the University of Pennsylvania and a master’s degree from the John F. Kennedy School of Government at Harvard.

He started working during his first year at MIT, and since then has added companies including J.P. Morgan, Oracle, Google and Venrock to his portfolio. He has worked in different positions: analyst, product strategy manager, investor and others, according to his LinkedIn profile. Today, he is an advisor at the Harvard Innovation Lab, a mentor at the Alchemist Accelerator, independent director at the Bank Service Bureau of the National Bank of Kazakhstan and a researcher for the Cyber Security Project at Harvard’s Belfer Centre. All of this is in addition to his main occupation of venture partner and early stage investor.

Makishev also has contributed to Kazakhstan’s start-up industry. He was a mentor in the first Startup Weekend in Astana in 2012 and has given lectures on venture investments for Astana Innovations. He was also an adviser to the National Agency for Technological Development for initiatives in Silicon Valley.

With his great store of knowledge, Makishev became an angel investor in 2012, when he invested his first $10,000 in the Pintrips company, reported Forbes.kz.

“Of course, that was a small amount of investment, but for me it was the most important and deliberate investment,” he said in an interview with Forbes.

Since then he has been investing and attracting funds for many projects. The Lyft project he invested in is now worth $2.5 billion, according to experts. Promising ones like Robinhood, Luxe and Zoomcar already have attracted more than $100 million, reports Forbes.kz.

He also stated that he is sure that in the future, most of the world’s biggest corporations will belong to information technology companies. Today the top three are already Apple, Alphabeth (Google) and Microsoft.

An angel investor or angel is a wealthy person providing funds for a business start-up, usually in exchange for convertible debt or ownership equity.