It’s Now or Never to Make the World Gender Equal

Achieving gender equality and eliminating poverty are part of the same battle. As we mark International Women’s Day, let us remember that the 2030 Agenda for Sustainable Development needs all of humanity to succeed, not just half of it. 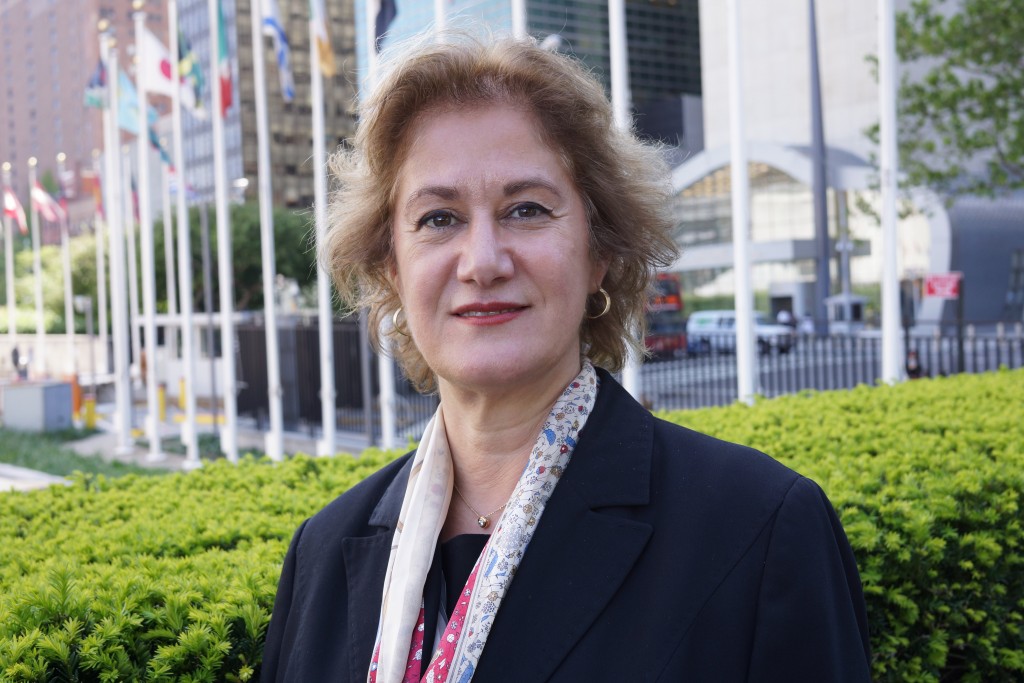 Gender equality is not only a moral obligation and a matter of human rights. It is also the most effective way to promote peace and security, boost economies and realize the full potential of families and communities across the world.

That premise is at the heart of the Sustainable Development Goals (SDGs), but what will it take to make it a reality? Eastern Europe and the Commonwealth of Independent States, the region covered by the Bureau I head at the UN Development Programme, provides valuable insights into both achievements to date and key challenges lying ahead of us.

The region compares favourably with many other parts of the world as measured by UNDP’s Gender Inequality Index. This is primarily due to low maternal mortality rates and relatively high levels of education. But despite progressive legal reforms and other measures undertaken, women across the region are underrepresented at all levels of decision-making and leadership in political, economic and public life.

For example, they hold less than 20 per cent of all seats in parliament. That’s well below the critical mass of 30 percent considered necessary anywhere in the world for women to contribute meaningfully to politics. Further, few women ministers are given responsibility for the economy, infrastructure, foreign or internal affairs, which are considered “men’s issues”.

When it comes to the economy, only about 46 percent of working-age women are employed, compared with 70 percent of men, and they earn 19 percent less for the same work. In addition, there are few women at managerial and executive levels – just 12 percent in Turkey for example.

Instead, women hold precarious jobs and spend much more time doing unpaid care work. In Azerbaijan, for instance, women spend five times as much time working domestically and taking care of children, the sick and the elderly. In Bosnia and Herzegovina, the gender employment gap in families with young children has reached 44 percentage points.

These trends show that gender inequality in Eastern Europe and the Commonwealth of Independent States is rooted in multiple layers of exclusion – including day-to-day discrimination, restrictive laws and the absence of mechanisms for social mobility.

There needs to be a concerted effort to eliminate all forms of exclusion and encourage women to fulfill their aspirations as leaders, entrepreneurs and citizens.

First, women and men should be recognised as equal before the law. Recent reforms in this area have been encouraging. For instance, ten countries have laws prohibiting lending institutions from denying anyone access to credit based on their gender, while Albania, Belarus, the Former Yugoslav Republic of Macedonia and Georgia have taken bold new steps to criminalize domestic violence.

Second, as more women become political leaders, gender quotas can be an effective measure for increasing the political representation of women in parliament and other public institutions, although their implementation needs to be closely scrutinized. More importantly, increasing women’s political participation requires a complete change of culture.

Third, we must set the bar high to unleash women’s economic potential. This will require moving the female labour force into higher value-added sectors. From the technology start-ups of Poland to fashion outlets in Kazakhstan, women are transforming the way this region does business and their creative energy needs to be nurtured and used as an instrument for growth.

Fourth, investing in social care is an effective approach for both improving women’s labour participation and boosting the economy. In Turkey, bringing public spending on social care up to OECD levels would generate 719,000 social care jobs – more than 2.5 times the number of jobs created if that amount were spent on infrastructure.

On this International Women’s Day, let us renew our commitment to step up and make this a 50-50 planet. If women can participate and benefit equally from the current global development agenda, we may very well live to see the end of poverty.