ASTANA – The Astana EXPO 2017 National Company presented to major Russian travel agencies a portfolio of EXPO 2017 tourism products at the March 23-26 XXII International Exhibition MITT in Moscow. The products included tours of Astana and admission to the expo. 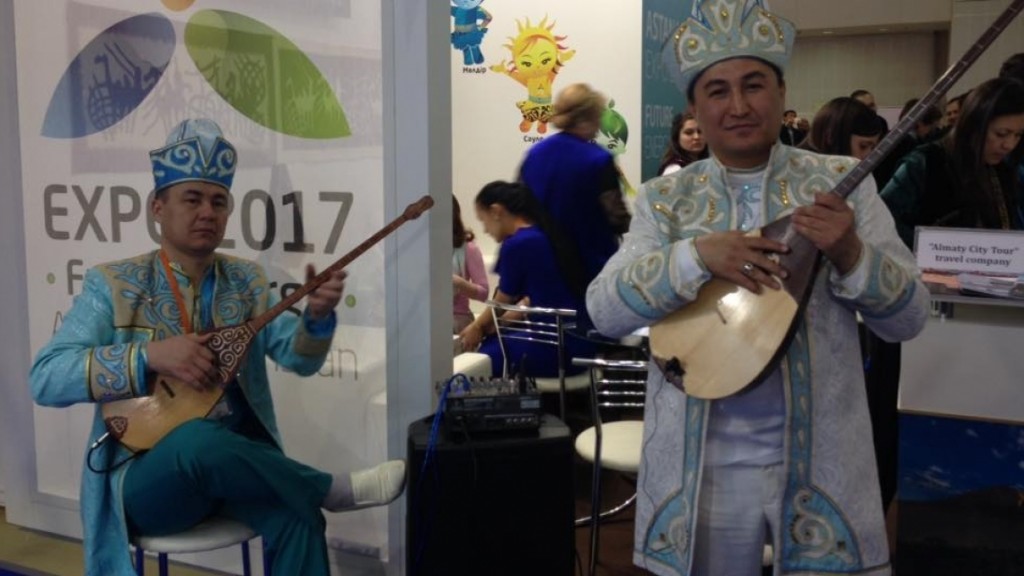 This year’s exhibition was conducted under the theme “Travel and Tourism” and was attended by 2,000 companies from 192 countries and regions. In 2015, MITT was attended by 32,162 people from 79 regions of Russia. The exhibition attracts world leaders in tourism and offers the opportunity for market leaders to display their products on the eve of tourist season.

During the event, EXPO 2017 company representatives also met with national and regional offices of tourism and tour operators of Russia and the Commonwealth of Independent States (CIS) and signed agreements with tour companies, including an agreement with 1Travel.