By Azamat Syzdykbayev in Nation on 13 March 2016 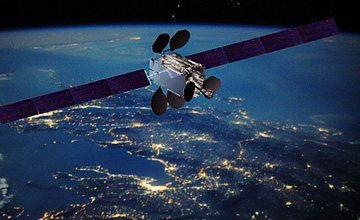 To date, 14 Kazakh companies use KazSat-3 services, including major national broadcasters, military and enforcement agencies, as well as governmental bodies and private companies.

In recent years, Kazteleradio has broadcast programmes on the basis ofthe IntelSat foreign operator. However, between 2014 and 2015,Kazteleradio together with the Kazkosmos held a series of events to transfer the national broadcasting network to the KazSat communication system by the end of this year.

This measure will reduce the outflow of significant financial resources abroad and, most importantly, ensure the information security of Kazakhstan.