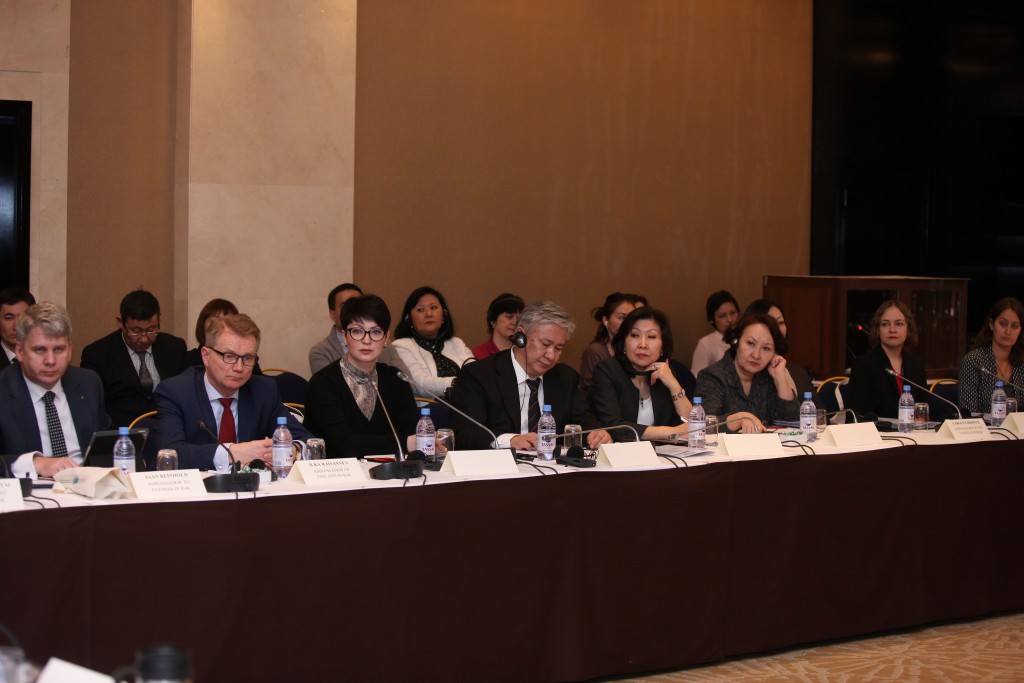 The final conference took place in the capital March 11, where the project team and representatives of the Kazakh Ministry for Civil Affairs and Academy of Public Administration under the President, diplomatic missions accredited in the country, United Nations Development Programme and Astana’s civil service regional hub, as well as researchers and international experts in civil service and public administration, discussed modern trends and reforms in civil service and highlighted the outcomes of the four-year project.

“As you all know, the EU has been providing assistance to the government of Kazakhstan in various areas, including public sector modernisation. In the course of this project, we are impressed by the feasible progress in setting up a world-class civil service system based on the best international practices and adapted to the needs of the country and targeted objectives,” said Head of the EU Delegation to Kazakhstan Ambassador Traian Laurentiu Hristea in his opening speech.

Since 2012, the EU has contributed 4.6 million euros (US$5.1 million) to the project. The main objective of the CSR was “to facilitate the formation of the professional state apparatus that is result-oriented and is able to implement the long-term state development priorities,” according to project data. 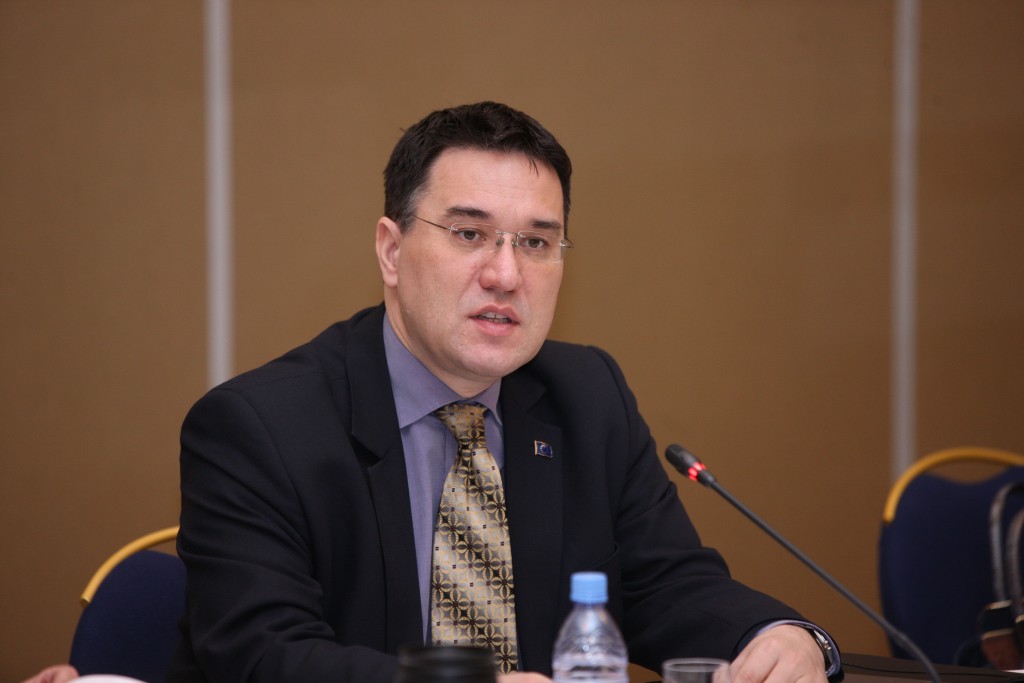 As a result, a new model for Kazakh civil service has been implemented with project support. Team experts were involved and contributed to the process of adopting new legislation in the field, including new civil service law and 20 legal acts and strategic documents. Corps A, the Kazakh senior civil service, has also been designed and implemented with the participation of the team. Best European practices were used to support execution of the Five Institutional Reforms and 100 Concrete Steps.

“The project’s success is connected to the fact that its active phase coincided with the implementation of the new model of civil service, as well as to the flexibility of the team of the project, which was shown in readiness to react and work in changing conditions. Reforms in Kazakhstan were implemented in short terms and it was difficult to plan or forecast each legislative act,” said Astana civil service regional hub steering committee chairman Alikhan Baimenov.

“We are thankful to everyone who was involved in the project for their readiness to quickly react and adapt to the changing environment and give support in necessary places at necessary times,” he added.

“The project’s team provided excellent support to the civil service and public administration reforms in our country. We are delighted with the scope, nature and quality of provided advice and recommendations that approximate the Kazakh civil service model to international standards,” said Sayan Akhmetzhanov, executive secretary of the Kazakh Ministry for Civil Service Affairs, during one of the recent meetings.

Throughout the conference, project experts also presented information on modernising the training system for civil servants and trends in the fields of applying the centralised model of service provision in the public sector and civil service reform.