By Anuar Abdrakhmanov in Sports on 29 March 2016

The World Series of Boxing (WSB) title holders Astana Arlans secured a spot in the WSB playoffs on March 26 in Petropavlovsk with a 5:0 victory over the Puerto Rico Hurricanes 5:0. 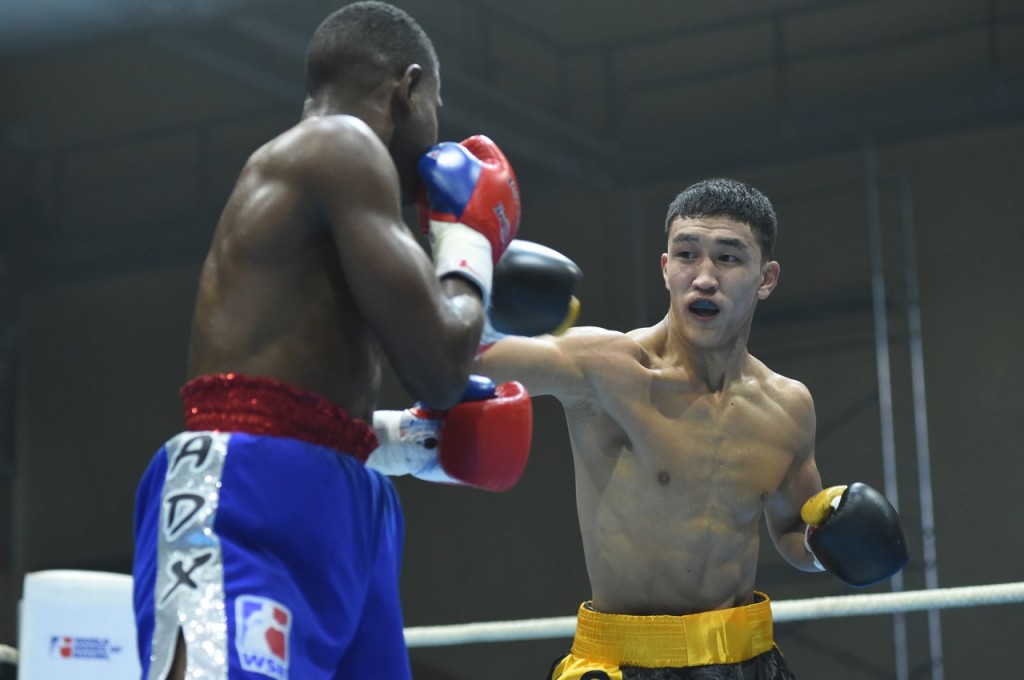 The Arlans now have 12 points and are in second place in group D behind newcomers the Uzbek Tigers.

The Arlans fighter Samat Bashenov won the first bout by default after the Caribbean team arrived in Kazakhstan without their boxer in the weight category up to 64 kilograms – Jean Carlos Riviera.

Next in the ring were heavyweights Yerkin Mukhamedzhan and Ivan Rosado. The fight ended almost immediately with Mukhamedzhanov awarded a TKO 14 seconds into the second minute. 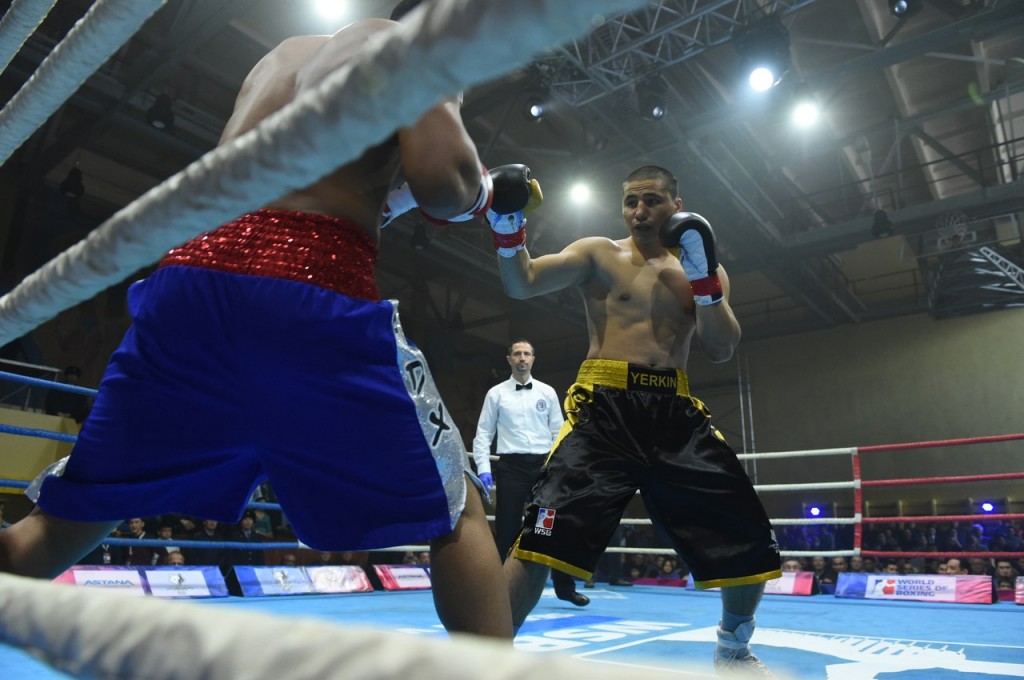 “I evaluate our performance tonight as a good one. We have fully complied with our tasks. On behalf of the boxing club Astana Arlans and the Presidential Professional Sports Club Astana, I want to express our gratitude for the support that our fans felt tonight,” said the club’s General Director and Olympic Champion Serik Sapiyev following the match in Petropavlovsk, an administrative centre of the North Kazakhstan region.

“Before the match, some suggested the Puerto Rico Hurricanes are an outsider in our group, and fights with this team will be easy for our boxers. But the fighting showed the opposite. In WSB, this season there are no weak opponents. … In general, I think that our boxers were able to meet the expectations of the boxing fans and the coaching staff,” added Astana Arlans Head Coach Nurlan Akurpekov.

The Arlans’ next match will be April 2 in Ust-Kamenogorsk against the first-ranked Uzbek Tigers.