ASTANA – Developing Aktobe region as an investment destination was the theme of the March 28 Diplomatic Business Club meeting. The event, held in the capital’s Rixos Hotel, was initiated by the region’s akimat (administration) with support from the Kazakh Ministry of Foreign Affairs. 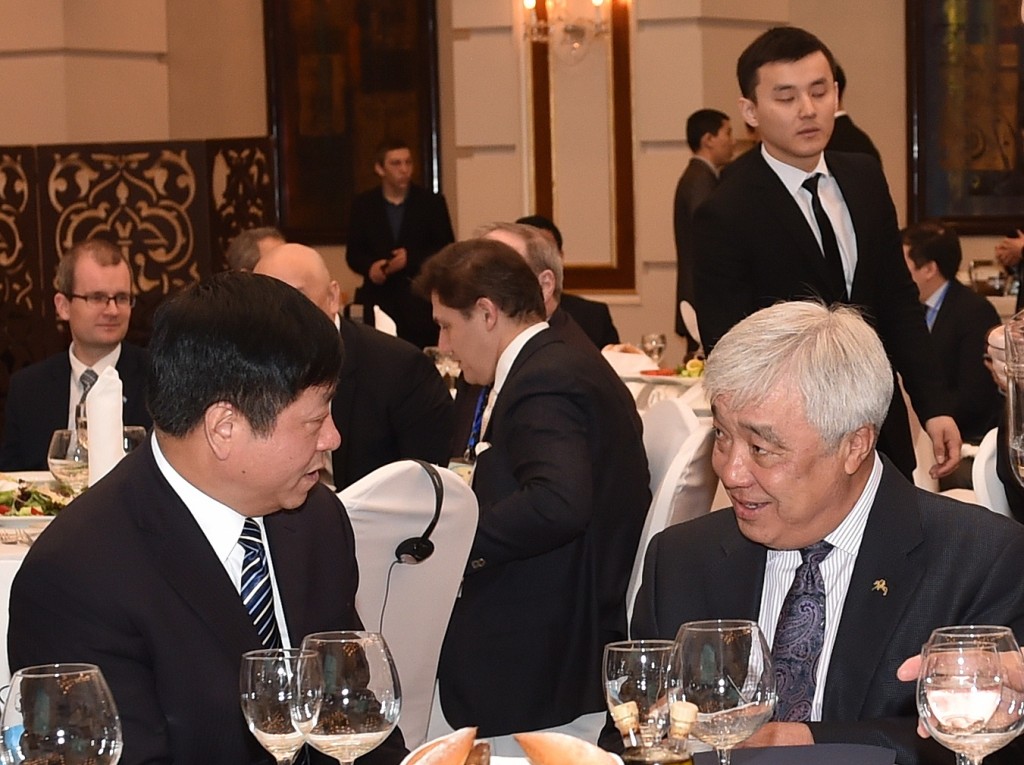 The aim of Aktobe – Investments and Development was to present the region’s $11.2 billion investment projects in the food, mining and chemical industries, metallurgy, and hotel business. The region plans to launch six more projects this year, including cement, nickel and solid waste processing plants.

“Now, the Prime Minister has opened a new council on investment under the government in our country for arranging new meetings with the foreign business community. We are ready to respond quickly to any questions which will be arising. In its turn, the Ministry of Investment will ensure this council works effectively and responds to new challenges. An important moment of a new beginning is that we have introduced the new positions of an investment advisor/councillor to the embassies. They, the investment advisors, will be working with investment portfolios. In addition, we will have investment councils to begin working in all areas which are in close contact with the Ministry of Investment and Development. This is our new approach,” said Foreign Minister Erlan Idrissov in his address to the foreign ambassadors and businessmen.

He also noted establishing the Diplomatic Business Club under the auspices of the Ministry of Foreign Affairs and Kazakhstan’s National Chamber of Entrepreneurs became a recognisable platform. It is offering the Kazakh side an opportunity to bring information about the most attractive projects to the diplomatic corps, whose members inform their capitals on a permanent basis.

“Today, together with the Ministry of Foreign Affairs of Kazakhstan and the Business Club, we are presenting Aktobe region’s investment opportunities to all the ambassadors and heads of international organisations. Here are some of our projects and here are the heads of enterprises, businessmen who will present their projects to representatives of diplomatic missions… We hope that this will be the impetus for investment in our region,” said Aktobe region Akim (governor) Berdybek Saparbayev. 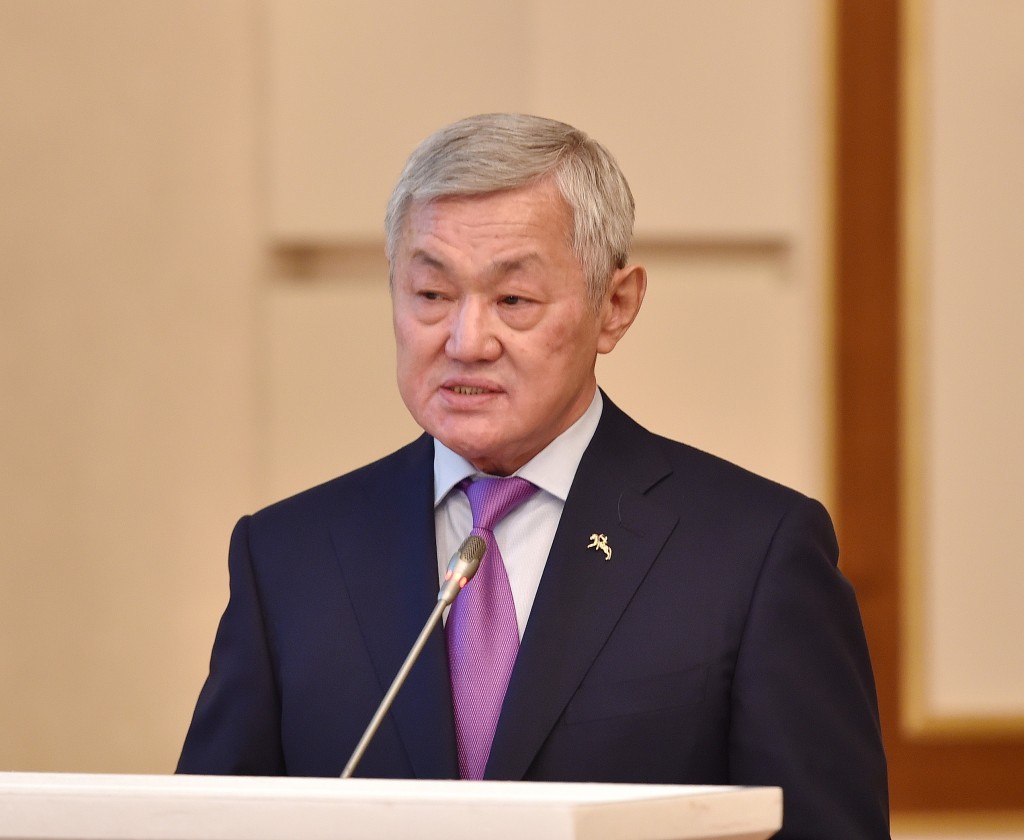 He also noted the region is taking measures to create a favourable investment climate. Due to the transport potential, presence of a rich mineral resource base and availability of basic resources, the region has great potential to develop the mining and chemical industries, metallurgy and agriculture, according to the press release.

It added Aktobe region’s delegation met this year with the leading representatives of business circles in China, Croatia, Finland, Iran, Poland, Slovakia and Turkey. The heads and representatives of diplomatic missions of the Czech Republic, Finland, Germany, India, Indonesia, Norway and Sweden have visited the region.

During the event, members of the Diplomatic Business Club and the Aktobe region administration agreed to establish a permanent working group consisting of responsible embassy and administration employees. The team will be under the supervision of the region’s deputy governor, who will monitor the progress of the investment projects.

Based on the results of the last five years, Aktobe region is second in the country in terms of attracting foreign investments. The region has trade relations with 100 countries and the total foreign trade volume reached $3.7 billion, 84 percent of which represents exports of Aktobe goods and services.

The event included a question and answer session, where all interested members of the Diplomatic Business Club had the opportunity to discuss specific details.