ASTANA – Observers from three Western institutions, the Organisation for Security and Cooperation in Europe’s Office for Democratic Institutions and Human Rights (OSCE/ODIHR), the OSCE Parliamentary Assembly (PA) and the Parliamentary Assembly of the Council of Europe (PACE), found Kazakhstan’s Parliamentary election of March 20 was “efficiently organised with some progress noted,” the three election monitoring groups announced in a joint press release and press conference the day after the vote.

Some specific areas assessed positively were the inclusive nature of candidate registration, the invitation of international observers in an open and unrestricted manner, unrestricted campaigning opportunities for all participating parties, and a calm and free atmosphere during the voting process.

At the same time, there were a number of critical points in the three missions’ preliminary conclusion, which reflect long-term scepticism among the OSCE’s electoral monitoring experts. 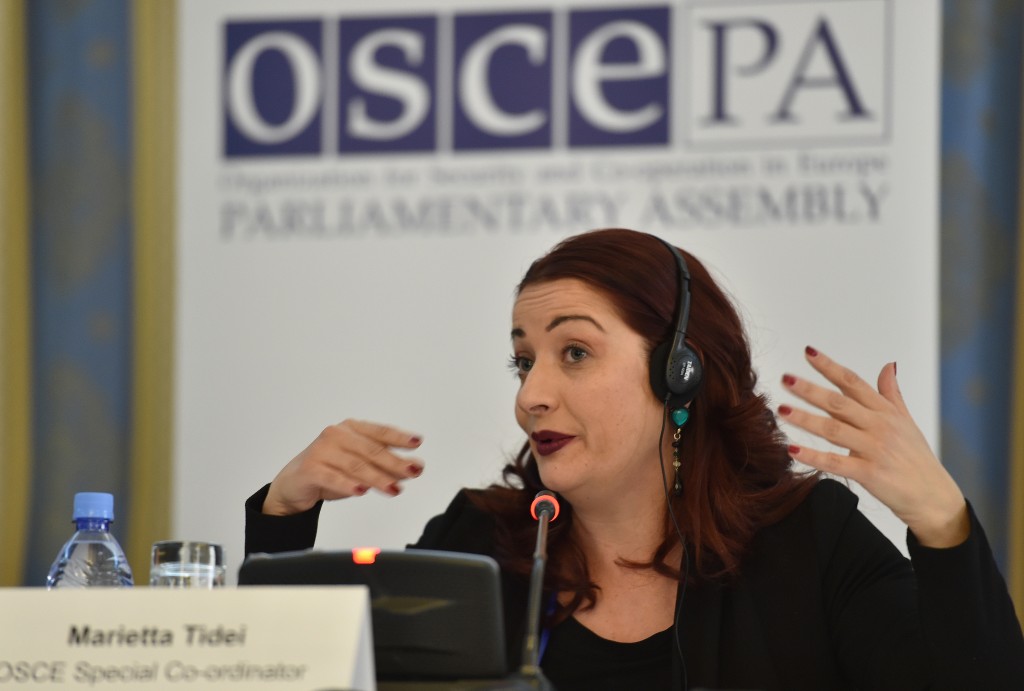 “It is clear that Kazakhstan still has a long way to go towards fulfilling its election commitments although some progress was noted,” said Marietta Tidei, special coordinator and leader of the short-term OSCE observer mission.

“The ruling party [Nur Otan] had a clear advantage over others in these elections and while the parties were generally able to campaign freely, genuine political choice remains insufficient,” she added.

The Central Election Commission (CEC) of Kazakhstan has released preliminary data showing a hugely dominant victory by Nur Otan with 82.15 percent of votes, with the runner up Ak Zhol party getting only 7.18 percent and the Communist party 7.14 percent of votes. These three political parties will now fill the seats of the lower chamber of the Kazakh Parliament, the Mazhilis. 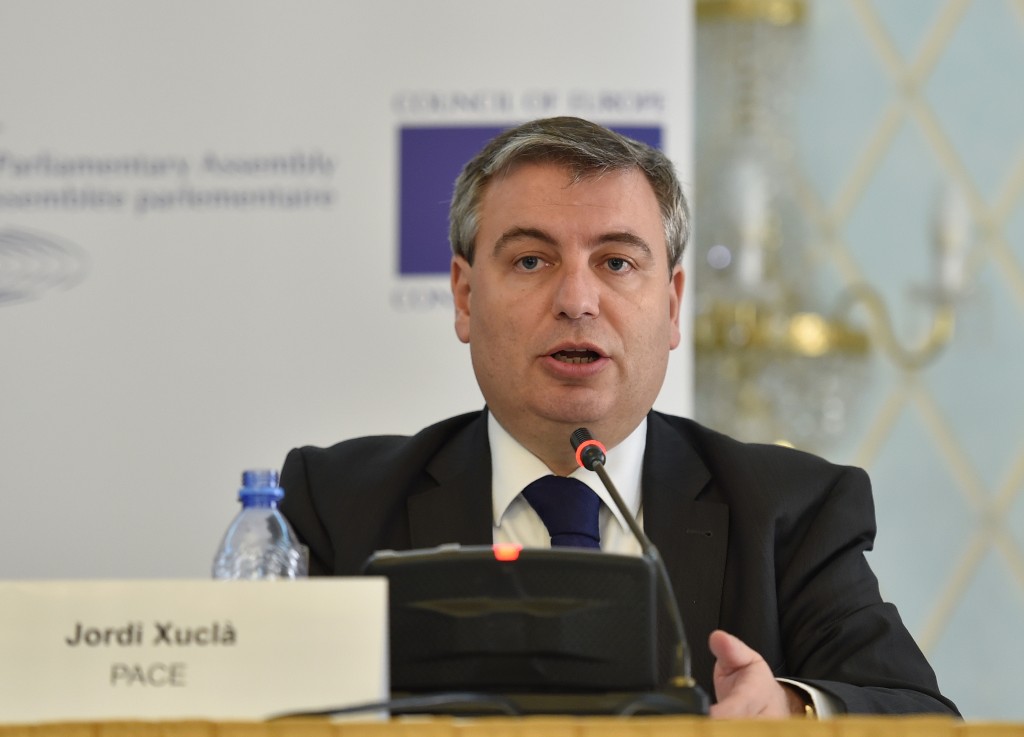 Head of the PACE delegation, member of the Spanish Parliament Jordi Xucla

The CEC also stated that it is preparing a comprehensive proposal of amendments to the country’s election law to be considered in 2017 with a view to addressing previous OSCE/ODIHR recommendations. In general, Kazakhstan’s laws regulating elections aim to provide for fundamental civil and political rights. The law also provides opportunities for voters and parties to bring complaints about the electoral process before courts, higher-level commissions and prosecutors. The few complaints filed during this election were promptly addressed by courts and prosecutors.

In a positive development, candidate registration was inclusive and six parties contested the elections, the statement of preliminary findings and conclusions by the OSCE PA noted, and state-run media in the country made efforts to meet the requirements for equal access. 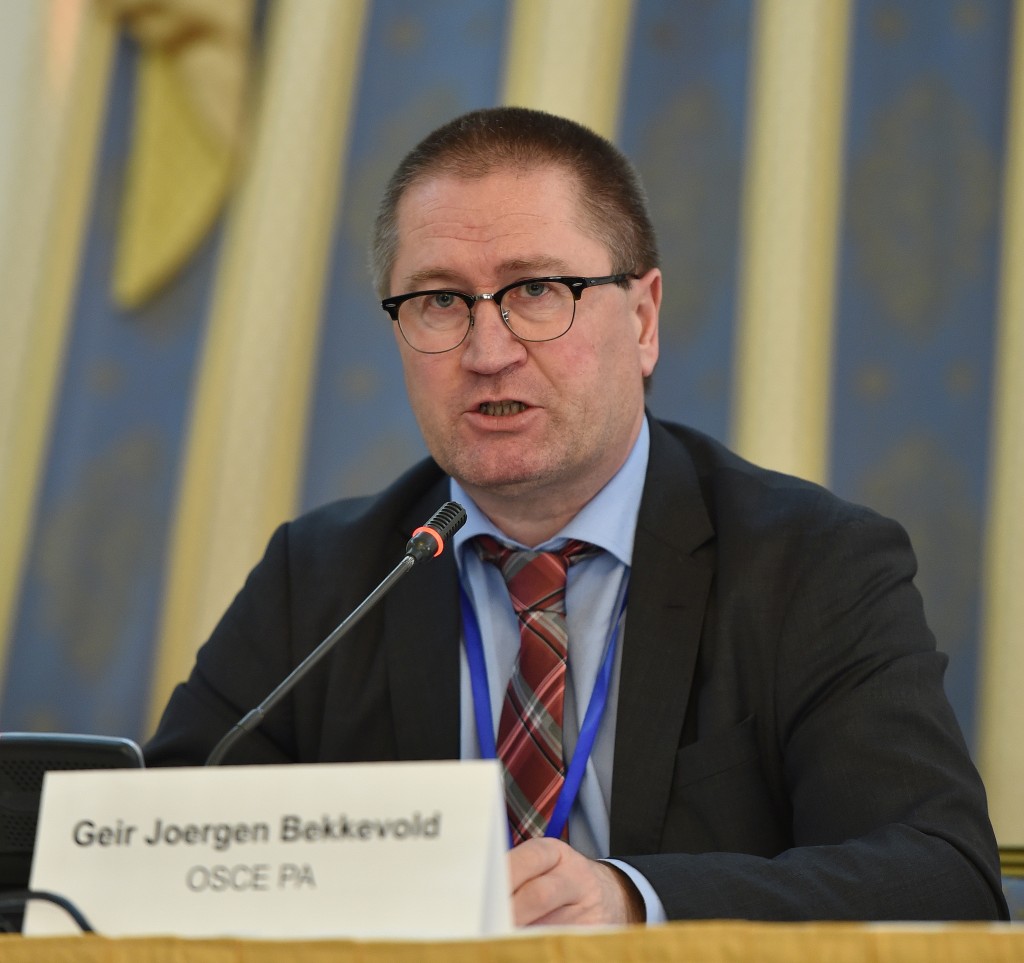 “The CEC operated in a professional manner. Its sessions were open to and regularly attended by observers, media and political party representatives,” the preliminary statement said. “The election law aims to ensure party representation in election commissions but does not provide for an enforcement mechanism.

Around 9.7 million voters were registered to vote, including 14,013 abroad. Interlocutors generally did not express concerns about the accuracy of the voter register. All citizens over 18 years of age have the right to vote, except those declared incompetent by a court or those serving prison sentences, irrespective of the gravity of the crime.”

According to the statement, “candidate registration was inclusive and the CEC registered all 234 candidates nominated by the six parties by the legal date of Feb. 19.”

Candidates were generally able to campaign freely throughout the country and activities increased in the last two weeks prior to the election. 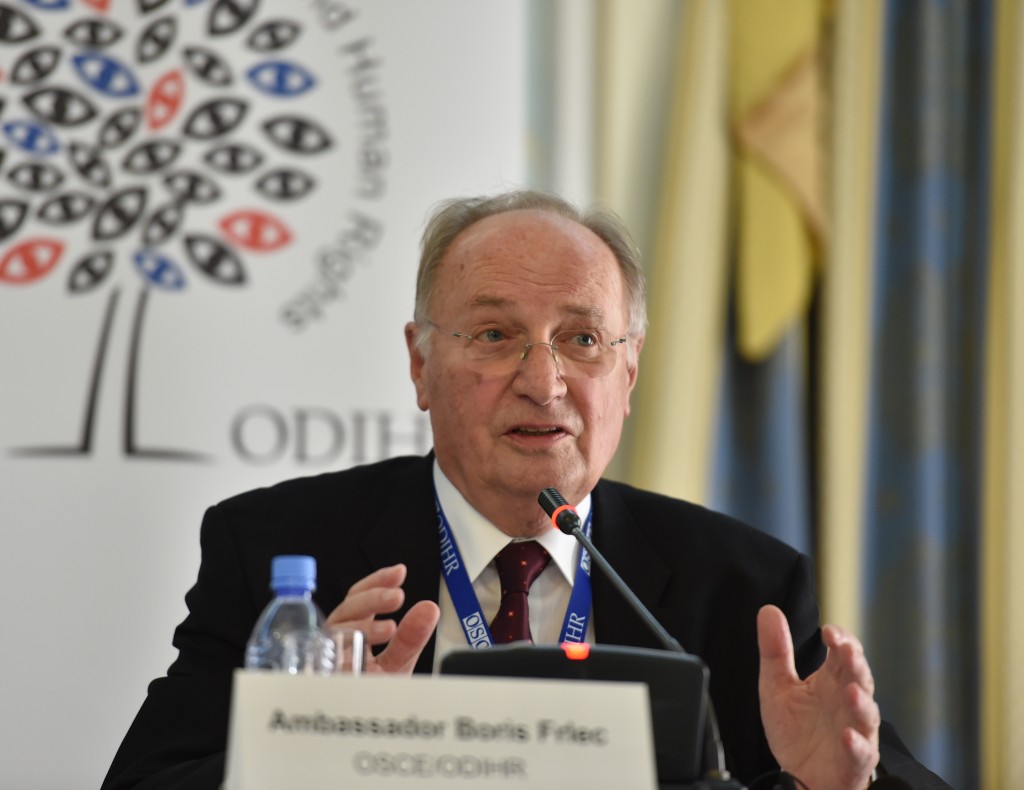 The statement also noted that the new requirement for the CEC to publish the total amount of funds received and spent by each party twice a month during the campaign was a positive development.

The statement called out a lack of mechanisms to support more diverse participation in governance, including by women. “The law doesn’t provide for a gender quota or other temporary special measures to enhance participation of women in elections. Overall, 47 out of 234 candidates on party lists or 20 percent were women,” the statement said.

The election day was efficiently organised; however, in general, the international observers noted some errors and irregularities.

“The observation and assessment of these elections has identified significant shortcomings, including the restriction of fundamental civil and political rights, the lack of genuine political choice for voters, the lack of pluralism of opinion in the media and serious procedural irregularities on election day,” said Boris Frlec, head of the OSCE/ODIHR long-term observation mission.

A more open political environment is needed in the country to achieve democratic stability, according to head of the PACE delegation, member of the Spanish Parliament Jordi Xucla, who also noted improvements during these elections.

“I observed the elections in Kazakhstan before, in particular during previous 2012 parliamentary elections, and I can say with full confidence that this election has been marked by progress,” he stated.

Xucla commended that on Election Day the citizens of Kazakhstan made their choice in a calm and free atmosphere.

According to the Spanish MP, this election campaign also showed that Kazakhstan needs a more open and competitive political environment, which is a key condition for long-term democratic stability. The legal reform should be carried out in close cooperation with the Council of Europe’s Venice Commission, of which Kazakhstan is a full member.

“I welcome the political will and related statements by the Kazakhstan authorities to continue comprehensive reforms of the legal framework, and I hope that the anticipated 2017 reform process will result in significant improvements,” he added.

Xucla said he was overall “positively impressed with this election”.

“I believe that the people of Kazakhstan have spoken their mind,” Head of the PACE delegation concluded.

“For the authorities to fulfil their stated commitment to holding democratic elections, comprehensive legal reform is required, including reforms related to restrictions on voting rights and the freedoms of assembly and expression,” said Bekkevold.

“Specific progress in these areas will go a long way towards ensuring greater political pluralism, and I stand ready to work with my colleagues in the newly elected Parliament to support this process.”