By Aiman Turebekova in International on 26 March 2016

ASTANA – First Deputy Prime Minister of Kazakhstan Bakytzhan Sagintayev said during the March 24 Boao Forum for Asia (BFA) that “Asia is turning into the main platform of global international relations and Kazakhstan is ready to play a role of a transit hub between Europe and Asia due to its unique location.” 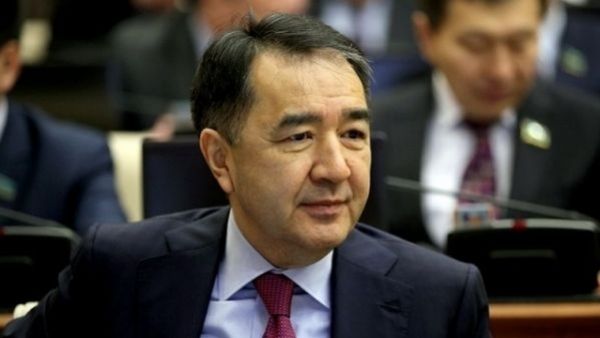 The forum’s goals are similar to those of Kazakhstan’s Nurly Zhol programme and China’s One Belt, One Road initiative, he said, adding the similarities will strengthen cooperation by means of the revival of the Great Silk Road.

The Kazakh First Deputy Prime Minister also stressed the importance of innovation in science and technology and invited participants of the forum to EXPO 2017 and the Astana Economic Forum to be held May 25-26.

During Boao Forum, Sagintayev met with Prime Minister of China Li Keqiang, President of the Asian Bank for Infrastructure Investments Jin Liqun, Chairperson of the Board of Director of CITIC Construction Hong Bo and Governor of Shaanxi province Lou Qinjian. The sides discussed developing a multilateral strategic partnership between Kazakhstan and China.

BFA is a respected platform for leaders in government, business and academia to promote regional economic integration and bring Asian countries closer to their development goals.

This year, BFA celebrated its 15th anniversary and held about 80 sessions covering a wide range of issues, including macroeconomics, Internet plus and entrepreneurship.