By Kamila Zhumabayeva in Nation on 25 March 2016

ASTANA – Tech Garden’s Startup Day will be held in Almaty March 30-31 as part of the Eurasian Skolkovo Tour, the event’s organisers said. The tour will include seminars, mentorships and pitch presentation contests, with the best projects to be presented at Startup Village in Skolkovo. 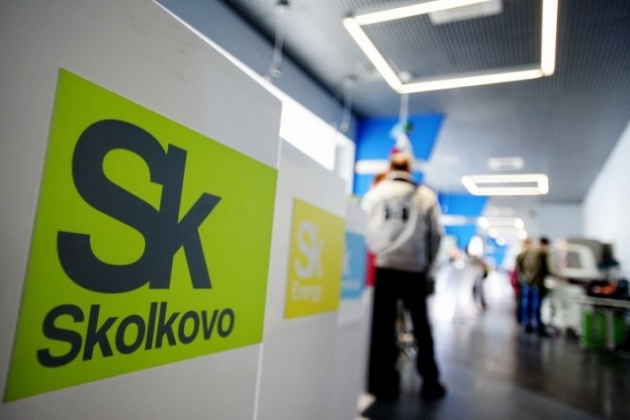 “The southern capital, with support of Almaty Tech Garden autonomous cluster fund and Kazakh Ministry of Investment and Development, has for the second year in a row already received the most wide-scale project of CIS (Commonwealth of Independent States) in search of the most prospective innovation projects and developing the competency of beginning startup teams,” noted the press release, according to Kapital.kz.

Similar to last year, Almaty Management University will be the general partner of Skolkovo Tour 2016, which will take place on the campus. The 2015 Startup Tour attracted more than 500 young Kazakh entrepreneurs and scientists.

Young scientists, startup teams and students participating in the contest will have an opportunity to win tickets to Startup Village, the biggest yearly startup conference in Russia. The event will be held June 2-3 at the Skolkovo Innovation Centre, reported the website.

The best “start uppers” will be able to participate at Startup Village without demonstrating additional expertise. Moreover, they will be included in an Almaty Tech Garden acceleration programme and can rely on an investments provided by subsoil users.

The Startup Tour is searching for innovative solutions in demand in highly-technological markets, as well as assisting young developers in planning their own development strategy, according to the press release.

“Forming innovative communities where everyone in one way or another is related to innovations, such as employees of scientific research institutions, students and lecturers at universities, entrepreneurs, people who represent small, medium or large high-tech business, venture investors and authority, would be an important task of Startup Tour,” added the press release.

A significant part in this year’s programme will be allocated to educating young entrepreneurs. The array will include practical classes and trainings as well as mentoring sessions, meetings where startups can create a suitable business model in collaborative, practical work with a team of experts and get tips for attracting investment.

“Conducting the Eurasian stage of Startup Tour is becoming a kind of tradition. This year, startups in Kyrgyzstan will be presented along with Kazakhstan’s projects,” noted Almaty Tech Garden Director General Sanzhar Kettebekov, according to Kapital.kz. “It is good that the contest’s scale is growing and we can tell with confidence that Almaty is becoming a place of attraction due to such events and may become a regional startup hub in the nearest prospect.”