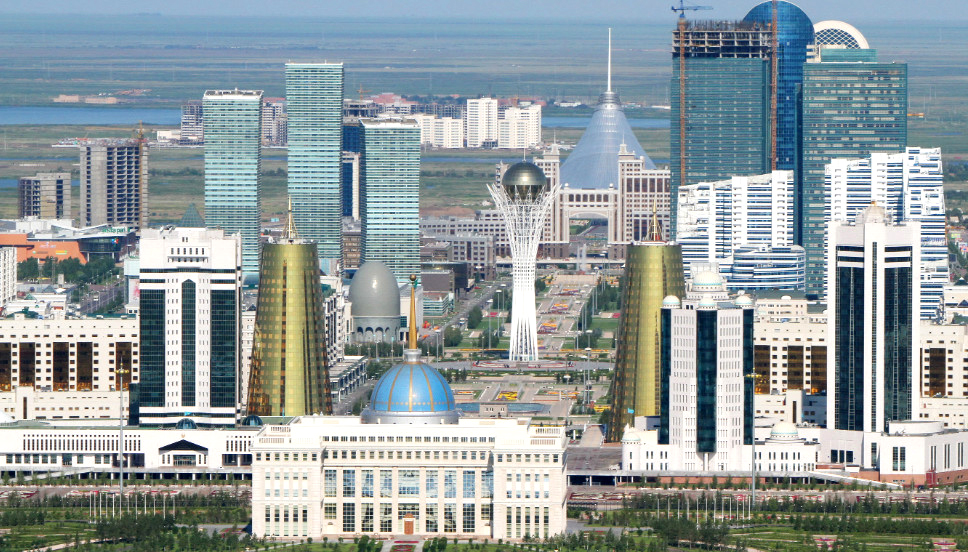 Within the framework of the city bus project, several Iveco busses were purchased and put into operation along route No. 358. By contrast, 210 busses were removed from operation because they did not conform with the rules for passenger transport. This year, 200 new busses will be acquired; by 2018, the number will reach 350 vehicles.

Six new express routes have been introduced. According to company representatives, the measure allowed it to unload the main roads and open alternate routes. Seven other express routes will be introduced this year.

Reorganising the Astana route system was conducted in cooperation with consultants from TYPSA International. In particular, 39 routes were modified, 14 excessively-long ones were divided into two parts and the number of lines was increased from 52 to 63.  As a result, the city transportation network has adjusted timetables, improved the routing system and provides better quality service for passengers.

A unified dispatch system is planned by 2018. The change will help provide high quality service and respond to unforeseen situations and accidents on the road in a timely manner.

School buses will ensure safe student transport. The company is leading negotiations with schools concerning the number of vehicles needed.

As part of the city taxi project, cars will be equipped with new technologies such as a non-cash payment possibility, mobile apps and reporting documents.

Twelve additional suburban bus lines connecting Astana with outlying towns have been launched in an effort to ease transport. There are also plans to enhance the quality of inter-city routes.

A new electronic ticketing system will be put into operation in the second quarter of this year. At present, 25 special points for photo registration have been constructed; in addition, 67,000 people with preferentials and 80,000 pupils have been registered. The new system will make the payment procedure easier, offer extra possibilities to choose the right tariff and make the cash flow more transparent.

During the last year, 27 bus stops were constructed and 55 more are expected in 2016. The new bus stops should protect passengers from bad weather conditions by providing heat and ventilation,  as well as video surveillance and free Wi-Fi.

The new Astra bus mobile app was introduced this year for passengers’ convenience. Downloaded 94,469 times during January-February, the app allows riders to design the shortest route to their destination.

In addition, a transport control service was created to monitor system performance, such as possible violations of passenger and baggage transport, checks of bus sanitary and technical conditions and control over fare payment. As a result, in 2015 service inspectors detected more than 200 violations.

A special centre opened in Astana offers courses for drivers and conductors on first aid, communication rules with passengers and ways to overcome urgent situations. In 2015, the centre trained more than 660 drivers and 459 conductors. This year, 1,641 drivers and 1,108 conductors will participate in the courses.