By Zhanna Shayakhmetova in Culture on 26 March 2016

ASTANA – A concert by Kazakh opera star Maira Mukhamedkyzy was held at the Astana Opera House on Nauryz March 22 in Astana. The singer who has performed on the world’s largest stages in Beijing, Hong Kong, Paris, Istanbul, New Delhi, and Seoul, presented a musical programme entitled “Shyrkar Anym – Astana Koktemi” (A Song I Sing – The Spring in Astana). 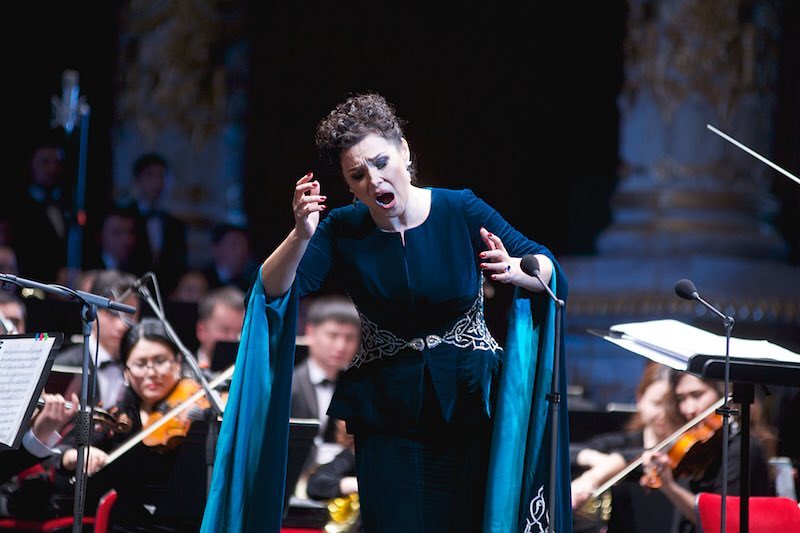 The performance featured the works of prominent composers, including Verdi, Massenet, Kalman and Offenbach. Kazakh folk and modern songs, arias and duets from the operas of Zhubanov and Khamidi, Rakhmadiyev, and Mukhamedzhanov were presented in the second part of the concert.

Mukhamedkyzy has been singing for 20 years and media describe her voice as fresh and beautiful with a delightful oriental charm.

“This concert is important because it gives a start of my new career path. I want to thank all the people who worked with me, helped me, supported in difficult times. I sang all the parts I dreamt of. But I still have a big dream to give a concert in such theatres as Covent Garden and the Metropolitan Opera,” she said in a statement before beginning the show.

In 2015, Mukhamedkyzy was invited as a leading soloist to Kazakhstan’s major opera house and debuted in the premiere of “Abai” last September. 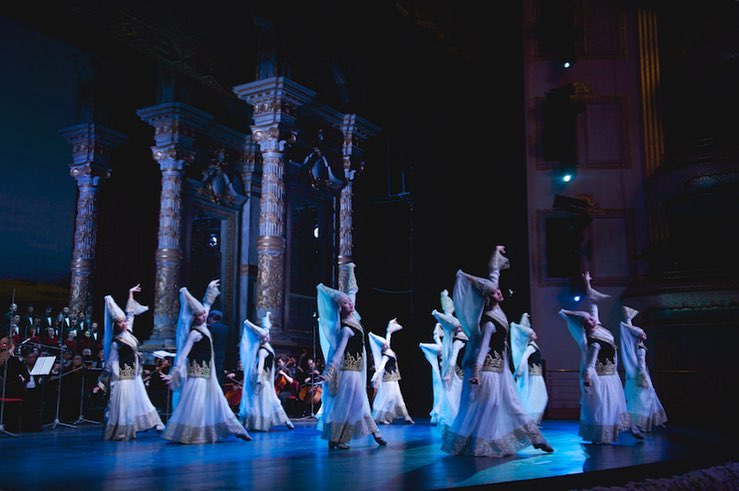 “I got a second wind after joining the Astana Opera House team. To perform for the Kazakh audience is a dual responsibility. You need to show everyone what you can do and everything should be at a high level. I worked hard with my accompanist Yelena Sakhno, trained my vocal skills and studied the nuances. I wanted the audience to be pleased with a show,” she said.

The ballet soloists, choir and symphony orchestra of the Astana Opera House under the guidance of Honoured Worker of Kazakhstan Abzal Mukhitdinov and Chief Choirmaster Yerzhan Dautov also participated in the concert.