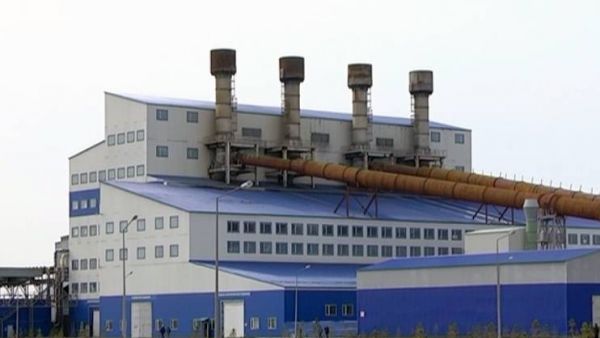 “Up to 60 people [per year] died in road accidents on the Astana – Shchuchinsk highway before its modernisation. Now the number is 10 times less,” said Deputy Chairman of the Committee for Legal Statistics and Special Accounts of the General Prosecutor’s Office Yergali Mabiyev.

Mabiyev considers that the result was achieved due to improvement of the highway.

The same situation applies to the Kazakh part of the Western Europe – Western China highway. The deputy chairman emphasised that this part of the highway has shown a great decrease in road accidents too.

The General Prosecutor’s Office works on informing of regional akimats (governor’s and mayor’s offices) about the exact places along highways that require repair and where there is a high level of road accidents.

The Astana – Shchuchinsk highway was constructed in 2009 and is 224 kilometres long. In 2013, the highway became the first toll road in the state.  In 2015, 1.1 billion tenge (US$2.9 million) was paid from its use to the budget. The Kazakh government doesn’t aim to cover the outlay for the construction of the highway, but plans to use the funds to maintain it, according to iDrive.kz.