ASTANA – According to Chairman of Committee of Administrative Police of the Ministry of Internal Affairs of Kazakhstan Maksat Baibolov, the damage from the poachers in 2015 totalled 618 million tenge (approximately US$1.6 million), Interfax Kazakhstan reported. 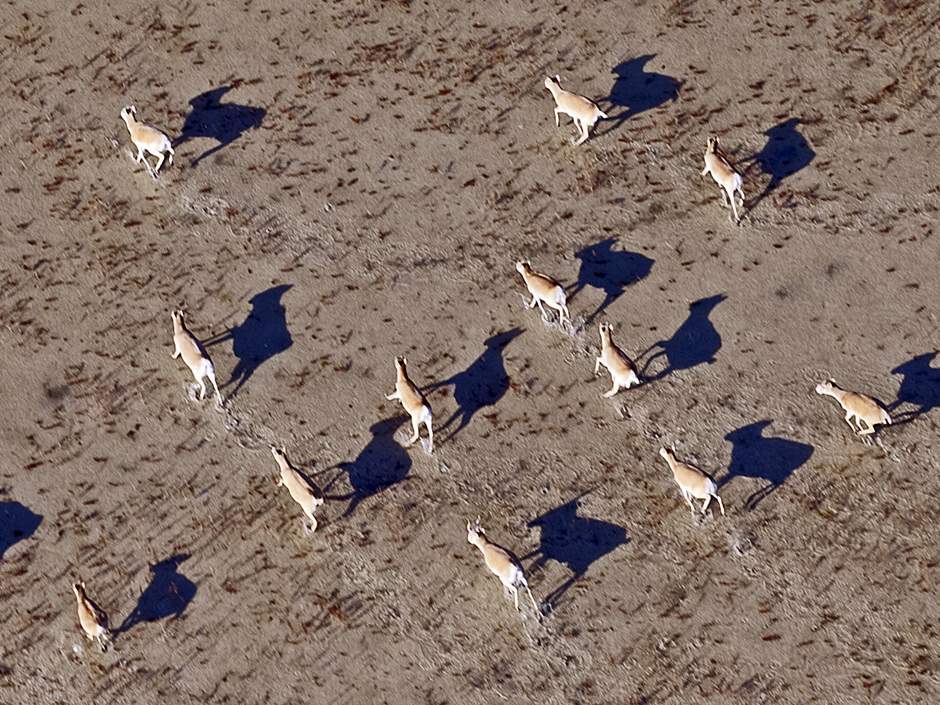 The figure exceeded that of 2014 twice, Baibolov noted. In total, 123 men people were indicted, seven were imprisoned, while the rest were fined and faced minor charges. Meanwhile, 20 cases were closed as perpetrators were not identified.

The ministry has proposed to review a number of laws in the Criminal Code to help fight poaching.

“For instance, today Article 339 does not provide for such circumstances as repeated crime, causing significant or major damage, committed in the specially protected natural areas, as well as by a criminal group,” Baibolov explained.

On top of that, the Kazakh Foreign Ministry, jointly with the Chinese authorities, needs to establish a communication bridge to prevent smuggling of saiga horns, Baibolov said.

There are three types of saiga antelopes in Kazakhstan: Betpak Dala, Ural and the least numerous from Ustyurt. As a result of public accounting of the saiga in 2014, their number was over 300,000. However, according to experts, more than half of that number was reduced due to the pasteurellosis outbreaks in the spring of 2015.