By Kamila Zhumabayeva in Business on 5 February 2016 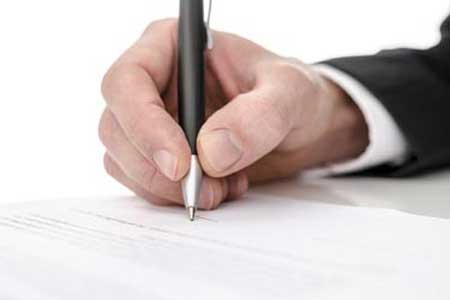 According to the agreement signed June 29, 2015 in Beijing where the bank’s headquarters are, Kazakhstan’s initial contribution to AIIB capital amounts to $729.3 million (0.7 percent.)

According to this index, the country will rank 17th among the 37 regional founders of the bank, Kazakhstan’s news sources have reported.

The paid capital will amount to $145.9 million and will be paid annually by five instalments, according to Kapital.kz.

According to Zakon.kz, the allocation of funds necessary to pay for annual membership fees was approved Aug. 8 at the session of the National Budget Commission on forming the national budget for 2016-2018.

The ratification will enable Kazakhstan to attract long-term credit resources for implementing infrastructure projects, Zakon.kz writes. Kazakhstan’s involvement in the bank is expected to allow the implementation of projects under the Nurly Zhol programme.

According to Sputniknews.com, the infrastructure bank’s $100 billion initial capital is divided into a million shares available only to AIIB members, with a nominal value of $100,000 each.

Out of 57 countries, 37 are Asian nations and 20 are non-regional countries. China, Russia and India are the bank’s largest shareholders.

AIIB, which has 57 founding members, officially started operations on Jan. 16.

According to news sources, AIIB’s President Jin Liqun said the bank would begin approving its first loans before the end of 2016.

AIIB welcomes all regional and non-regional countries, developing and developed countries that seek to contribute to Asian infrastructure development and regional connectivity.