Nazarbayev: Central Asia Should Remain a Region of Cooperation, Stability

By Aiman Turebekova in International on 2 February 2016 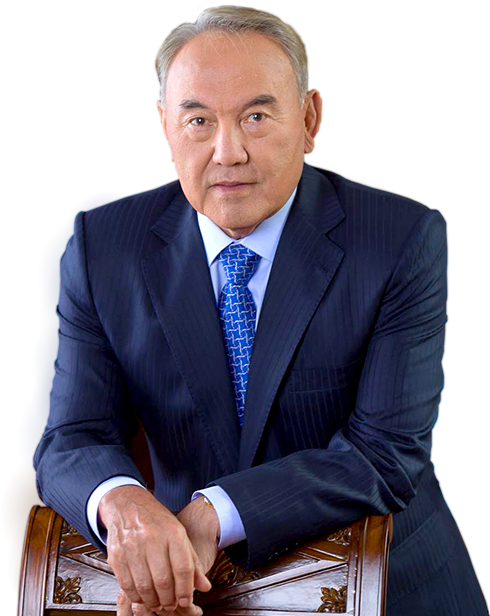 “Kazakhstan once again calls on its Central Asian neighbours to resume multilateral cooperation formats. This will strengthen the economic and geopolitical potentials of the entire region. We will do everything possible to strengthen the process of Eurasian integration. I would unequivocally say that the Nur Otan party has positioned itself as a party of Eurasian optimists,” said the Kazakh President.

Nazarbayev also noted that in the framework of the Eurasian Economic Union, it is important to implement consistent steps to establish a common market.

“Kazakhstan will take part in China’s Silk Road Economic Belt. We have already signed a joint programme for creation of enterprises with Chinese capital in chemical, metallurgical, energy and transport industries as well as mechanical engineering. Kazakhstan initiated a new large-scale idea to open Eurasia,” said the President.

The head of state recalled the signing by Kazakhstan of agreements on enhanced partnership and cooperation with the European Union and its accession to the World Trade Organisation. He also drew attention to the fact that Kazakhstan will strengthen its strategic partnership with Russia, China, the United States, the European Union, the Commonwealth of Independent States and its Central Asian neighbours.

Moreover, Nazarbayev highlighted that nowadays in an age of new threats to security, the country calls on the international community to restore global confidence.

“We urge all countries to unite in order to eliminate threats of the spread and improvement of weapons of mass destruction and international terrorism. This has to be done today so that tomorrow our children and grandchildren could live quietly,” added the President.