Since President Nursultan Nazarbayev signed the decree Jan. 20 to hold early election for the Mazhilis, Kazakhstan’s Central Election Commission (CEC) has been actively preparing for the electoral process. CEC Chairman Kuandyk Turgankulov shared his views about the progress to date and plans for the near future in a following interview. 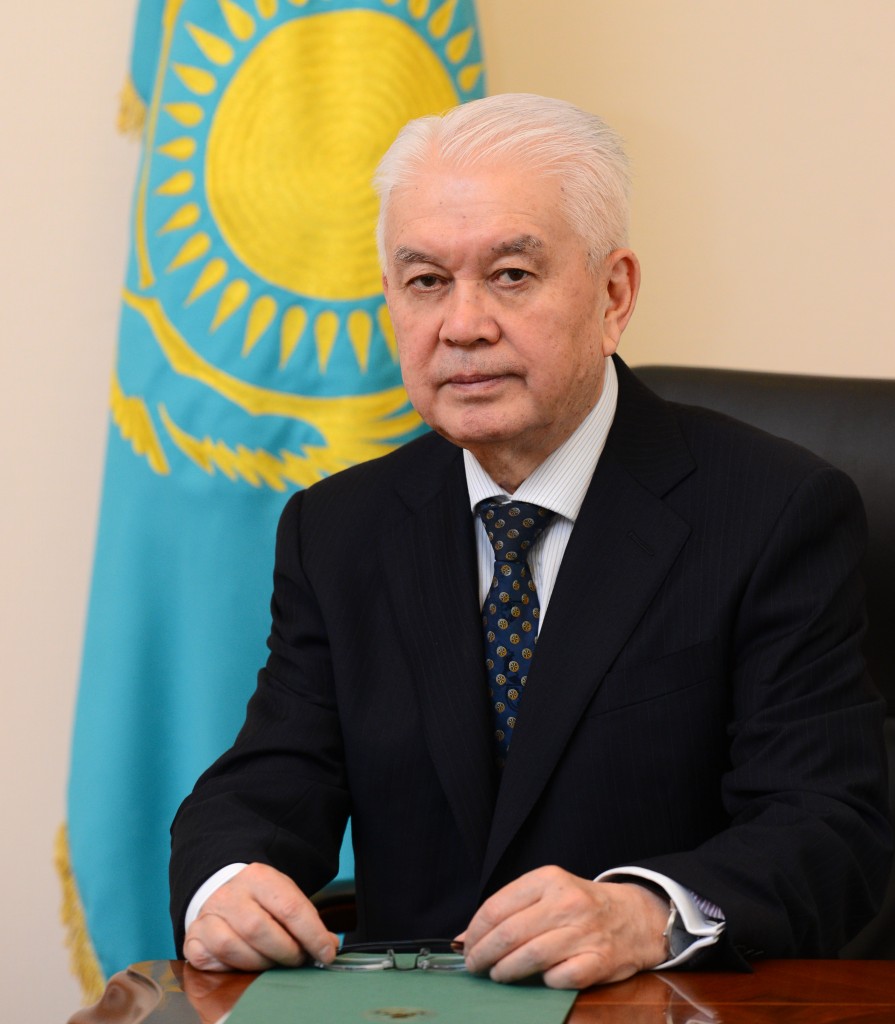 Three weeks passed since the head of state signed the decree to hold the early election. Would you tell us about the work the CEC has undertaken so far?

During this period of time, we have done a really huge amount of work.

First, the commission meeting approved the priority regulations necessary for the organisation of the electoral process.

Moreover, we sent invitations to the heads of central election commissions of 18 foreign countries and adopted documents governing the activities of international observers.

Second, we held a national seminar on the organisation and holding of the elections. We discussed all the details of the upcoming elections in depth and provided all participants of the election process with thorough explanations on the election legislation.

Third, extensive work was initiated to inform the public about the upcoming elections. As part of this work, focus will be made on civic engagement of the population to encourage voters to visit the polls on Election Day.

How many people will be able to exercise their right? What is the number of voters in the country?

In accordance with the law on elections, local executive bodies provide information about voters annually by Jan. 1 and July 1. Therefore, the voters’ lists are already available at all the territorial election commissions and the CEC. According to the register, there are approximately 9,792,000 voters in our country.

Now the main task is to ensure the preparation of reliable voters’ lists for each polling station, so that every citizen of our country can exercise his or her constitutional right.

In accordance with the approved time schedule, voters will be able to access the voters’ lists presented to the election commissions by Feb. 28. At the same time, I would like to note that preparation of the electoral register is an ongoing process. Updating the voters’ lists will continue even on the day of voting.

Local executive bodies are responsible for the accuracy of the voters’ lists and solving this problem involves all available resources.

However, an appeal was made to the people of Kazakhstan to demonstrate their civic engagement. On this occasion, we adopted and published a corresponding Appeal to Voters.

Starting March 4, voters can come to the polling station and verify their name on the voters’ lists.

In light of the current economic situation, financing is one of the most widely-discussed issues. Could you tell us more about the pattern of expenditure for the elections?

In order to hold the elections of deputies of the Mazhilis and maslikhats (local representative bodies) at all levels, we will need 7 billion 985.3 million tenge (US$22.2 million).

Overall, remuneration for members of election commissions shall be effectuated in line with the Labour code according to the timesheet for the actual time worked.

The second significant item of expenditure is the cost of the pre-election campaign of candidates for deputies of the maslikhats (17.4 percent).

The state legislation shall guarantee equal allocation of funds to candidates to come out with their programmes in the mass media. Each candidate shall be granted funds for a 15-minute speech on TV and 10-minute broadcast by radio, as well as for publication of two articles in the press in a volume that does not exceed 0.1 of a printed sheet.

In total, 70 percent of the funds allocated for the elections will be spent only on these two items.

The remaining expenditures are related to printing ballots, making audio and video clips and their subsequent rotation on TV and radio, placement of billboards, various elements of outdoor advertising and others.

Preparations for the elections have started. Where will the CEC’s work focus in the coming period?

There are three priority directions of our activity. The first is to work with the political parties. All political parties willing to take part in the election had to hold their pre-election congresses, approve their party lists and present them to us. However, there is a prerequisite: participation in the congress by representatives of regional branches from all oblasts, as well as from Astana and Almaty.

After that, we verify each person included on the list. This procedure is regulated by our Constitution and the election legislation.

I would like to remind everyone that in accordance with the Constitution, a deputy of the Mazhilis may be a person who has attained the age of 25 and has been a citizen of the country and a permanent resident for the last 10 years. Those people will be also subject to verification by tax and other state authorities.

On the whole, setting requirements for candidates and their subsequent verification is a generally recognised international practice used in all democratic countries.

After completing all these verifications, we register the list of a political party and admit it to the pre-election campaign.

In addition we announced electoral boundaries in all regions, so voters can be informed of the location of their polling station in advance.

The third direction is procedural guidelines. We hold cluster workshops in all regions for the members of our election commissions. Moreover, we will hold a workshop for the heads of the national media regarding election campaigns of deputies of the Mazhilis of the Parliament. In the course of this workshop, election campaigning on the Internet and social networks in accordance with the legislation will be considered separately. Training will also be conducted on campaigning for representatives of political parties participating in the elections.

In general, this is the cluster of issues we will focus on. In parallel, we are working with international organisations regarding electoral observation. Particular attention is paid to the publication of manuals for all participants of the electoral process and so on.