By Aiman Turebekova in Nation on 2 February 2016 As AU’s supreme organ, the assembly regulates policies, forms priorities, ratifies the annual programme and monitors the policy and decision administration.The assembly was held Jan. 29-31 in the Ethiopian capital under the theme “African year of human rights with particular focus on the rights of women.”

The summit was dedicated to the issues of sustainable development in Africa in terms of realising of the Agenda 2063 goals. The participants discussed topics of economic and investment cooperation, regional security provisions and promoting the human rights and migration policy. 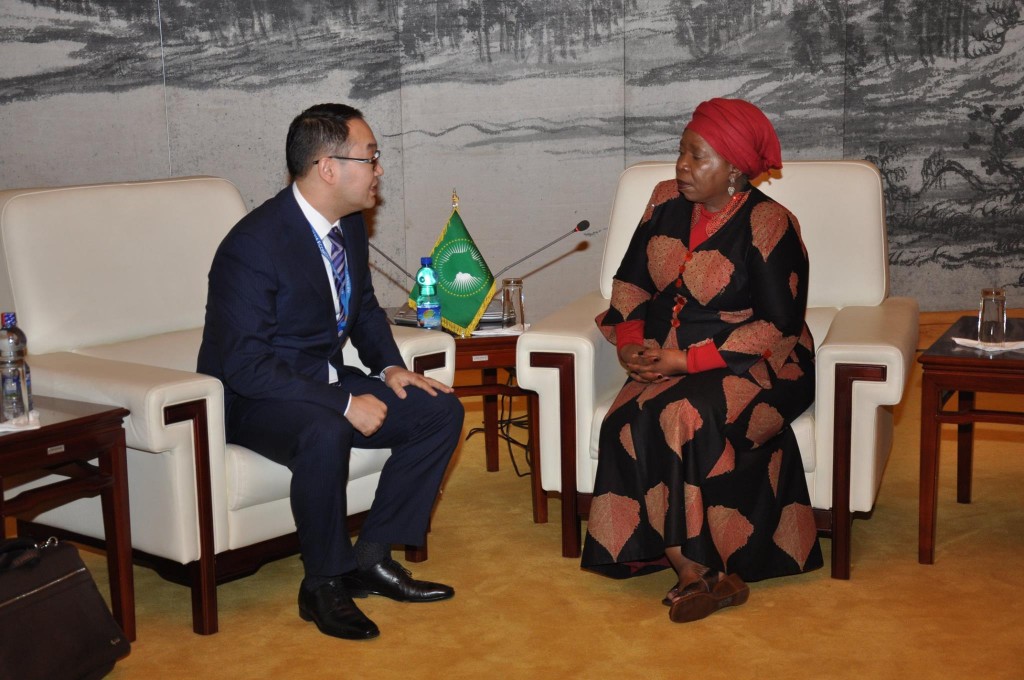 Working with the United Nations Development Programme (UNDP), the Kazakh side organised a special event dedicated to strengthening South-South cooperation for implementing sustainable development goals (SDGs) in Africa. African foreign ministries and heads of international organisations participated in the seminar.

In his speech, Ashikbayev told the guests about recent achievements in Kazakhstan and its contribution to achieving the SDGs and South-South global cooperation programme. He referred to the similarities between Kazakhstan’s 2050 Strategy and AU’s Agenda 2063 in terms of SDG implementation. 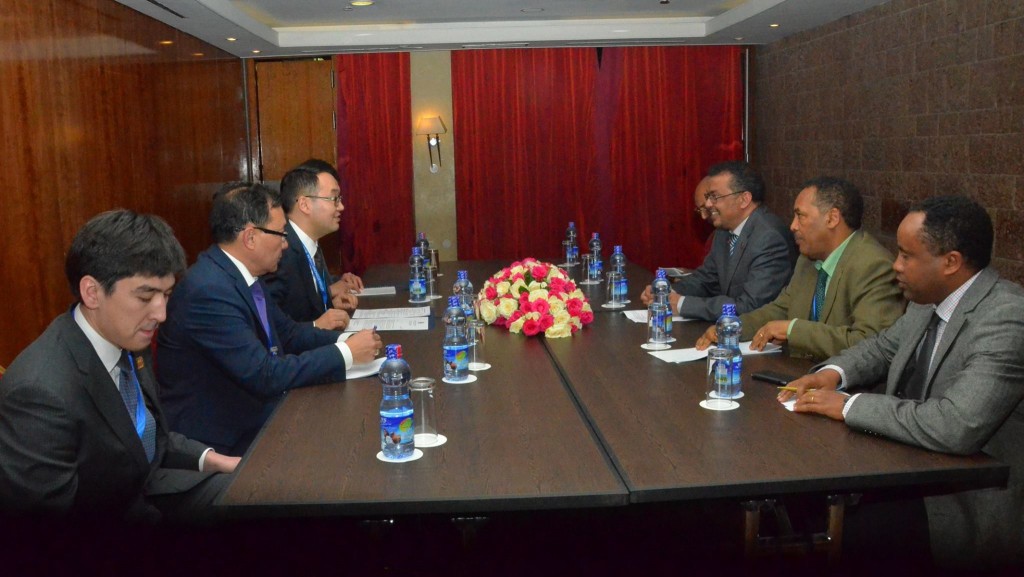 The participants also learned about a $2 million Kazakh-UNDP cost-sharing projecton “Assistance to ministries of foreign affairs in Africa in terms of development of their potentials,” aimed at institutional development assistance to African countries.

Ethiopian Foreign Minister Tedros Ghebreyesus noted the importance of Kazakh technical assistance rendered to African countries, including UNDP projects. He stressed the necessity to further advance and strengthen relations among the developing countries in the bloc. 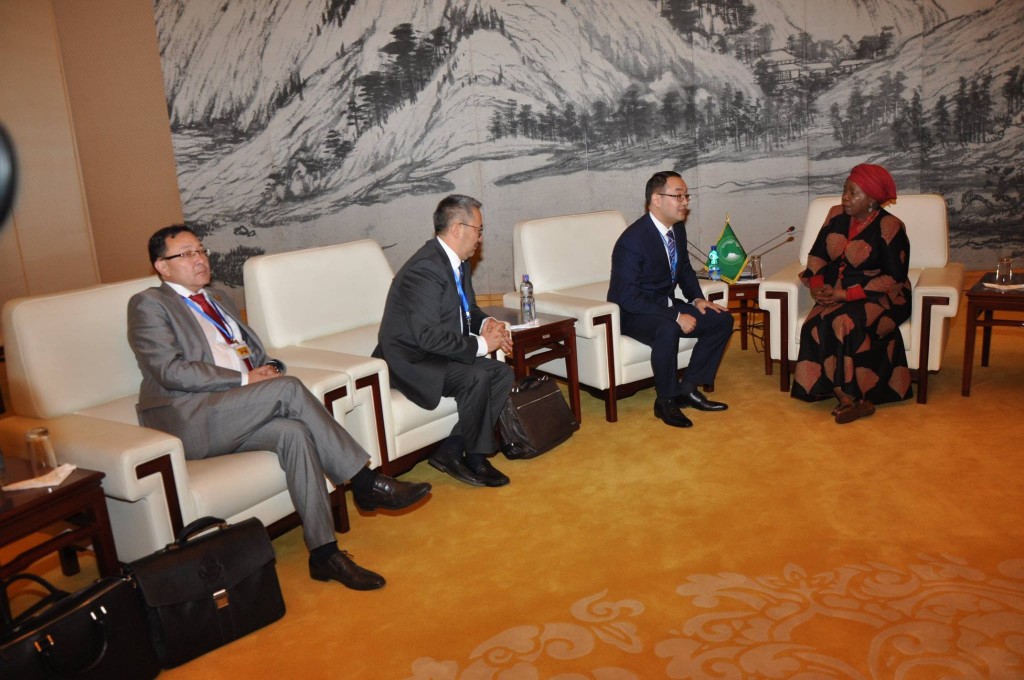 The Kazakh delegation also used the event to highlight the relevance of President Nursultan Nazarbayev’s initiatives at the UN General Assembly’s 70th session in New York, as well as the nation’s bid to secure a seat on the UN Security Council for 2017-2018. Preparations for the EXPO2017 international specialised exhibition were also discussed.

Attention was also drawn to Kazakhstan’s proposal to create the Islamic Organisation for Food Security, which represents the nation’s contribution to prevent hunger and food security problems in Africa. The programme is based on the country’s firm position on the need to provide sustainable development, with food security as one of the main conditions.

During the meeting with Dlamini-Zuma, Ashikbayev stressed the union’s important role in the all-round development of the continent and achievements in overcoming poverty and increasing people’s welfare, preventing conflicts and providing for regional security. She noted she appreciated the country’s participation in the summit and expressed confidence that mutually-beneficial relations between Kazakhstan and the AU will continue to grow.