India Willing to Demonstrate its Innovation-Led Growth at EXPO 2017

Indian officials told EXPO 2017 Commissioner and Kazakhstan’s First Deputy Foreign Minister Rapil Zhoshybayev during his Feb. 12 visit that India, one of the top 10 states generating alternative energy, would like to share its innovations at EXPO 2017. 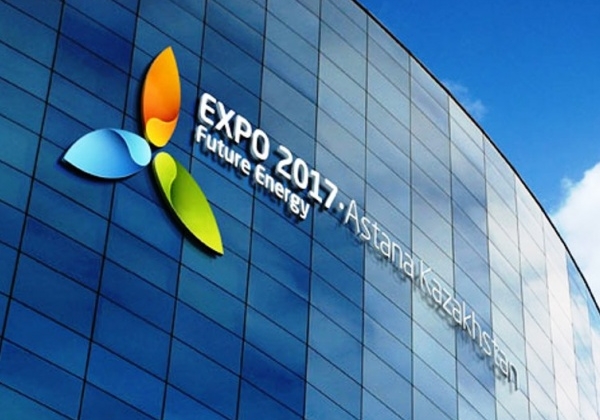 According to Kazakhstan’s foreign ministry, at the Ministry of External Affairs, the sides discussed bilateral cooperation in all directions. Zhoshybayev presented a letter of appreciation on behalf of President of the Republic of Kazakhstan Nursultan Nazarbayev addressed to President of India Pranab Kumar Mukherjee for the support of Kazakhstan’s bid to secure a seat as a non-permanent member of the UN Security Council for 2017-2018.

In addition, the parties discussed simplifying the visa regime for tourists and business persons, taking into account the upcoming EXPO 2017.

To increase tourism, the sides considered signing an inter-agency document on mutual simplification of group tours for citizens of Kazakhstan and India based on the example of the signed Sino-Kazakh Memorandum.

At the meeting with the Indian commissioner, the sides discussed cooperation within EXPO 2017 and technical terms of participation. Goyal noted India is willing to demonstrate innovations in the sphere of green energy. The country set a task to increase renewable capacity five times to reach 175,000MW by 2022. Following the meeting, Zhoshybayev and Goyal signed the Agreement on Participation of India in EXPO 2017.

Furthermore, taking into account the interest of Indian entrepreneurs in trade cooperation, the Indian Chamber of Commerce and Industry and the Embassy of Kazakhstan in India provided a presentation of EXPO 2017 and investment projects in the East Kazakhstan region for representatives of major Indian companies.