By Aiman Turebekova in Sports on 15 February 2016

ASTANA – An independent anti-doping commission (AIC) has been created in Astana, according to the Kazakh National Olympic Committee’s (NOK) press office. 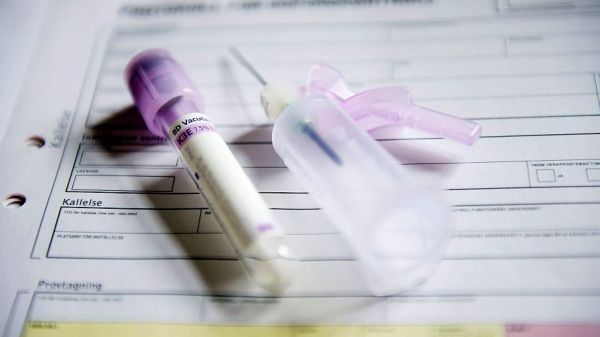 The main purpose of this independent entity is to prevent doping scandals and to protect the county’s honest athletes. This authority will work in full cooperation with the World Anti-Doping Agency (WADA).

Young Kazakh weightlifters Igor Son and Tatyana Kapustina were deprived of their Youth World Championship 2015 medals due to the use of illegal drugs. In addition, three Kazakh winners of World Cup 2015 in weightlifting are taken into consideration.

Those sportsmen have not participated in international competitions in connection with a possible anti-doping rule violation as their “A” samples taken from the athletes at the World Cup in Houston because of the presence of prohibited substances.

Composed of representatives from various institutions, non-governmental organisations and sports functionaries, the NOK plans to later include international level anti-doping movement experts in this authority.

Currently, the commission is focusing its work on the review of the current activities of the national anti-doping laboratory located in Almaty.
The delegation of the newly established Kazakh AIC visited the Anti-Doping Norway (ADNO) and Norwegian Anti-Doping Laboratory in their headquarters in Oslo to gain a better understanding of how the anti-doping programme helped in Norway.