‘I Found My Soul in Photography,’ Says High-Flying Wedding Photographer

ASTANA – A wedding day is one of the most important days in lives of most of people. Memories connected to that day depend on the hidden professional – a wedding photographer. Andrey Kim is one of the most highly-paid, recognised and recommended photographers in Kazakhstan. Locations of his wedding shoots go far beyond borders of the state. They include Thailand, Sri Lanka, Turkey, the United Arab Emirates and Europe. 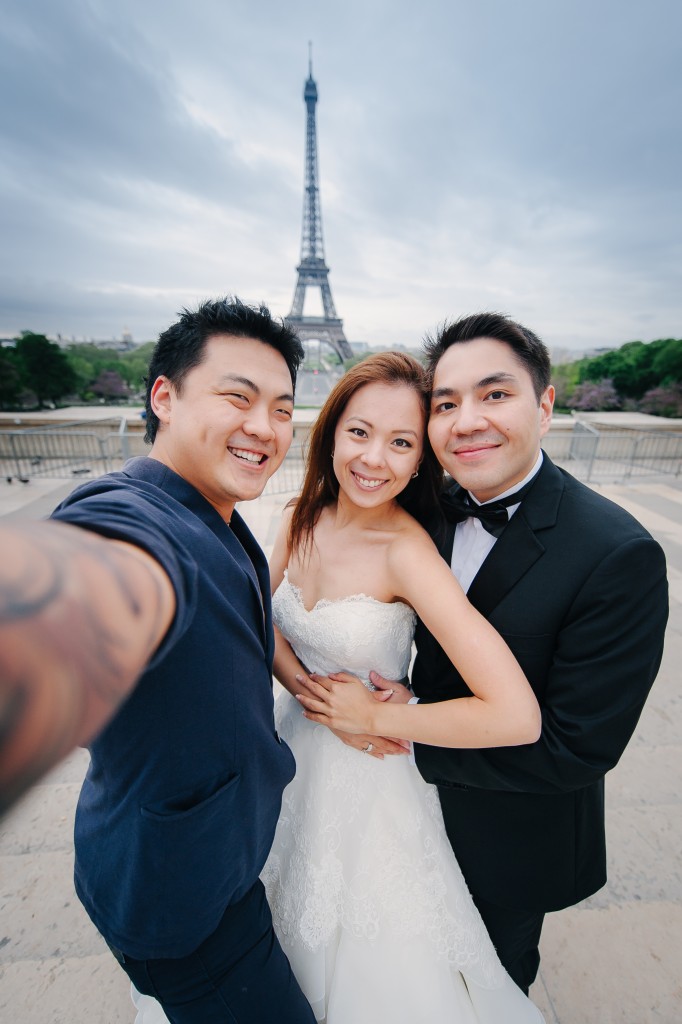 Andrey Kim and newlyweds in Paris

“During a wedding photoshoot, the photographer is limited with the outfits, he has to work in any weather conditions, and also he has to face difficult situations, such as when newlyweds quarrel, so he has to make peace. And the main thing is that this day and event never can be repeated again. Every bride is glowing on that special day and so are parents. Everyone has a special magical mood. The photographer has to catch all those beautiful moments. And he has to switch quickly between the actions,” said the extremely charismatic photographer in a recent interview for this story.

“My goal is to create memories that will please even after 50 years. In my work, even the most shy and closed people will appear as happy and sincere with the real emotions that they are experiencing on this day,” he said, according to his website.

In the social networks, Kim’s bio describes him as photographer, sensei, CrossFit lover and traveller, which shows him as a person with wide range of interests and experience. During his seven-year professional career he was a photographer at 210 weddings.

Kim was born in Karaganda and started his journey as a photographer while studying in a local medical university.

“Photography came into my life back in 2007 when I was in the United States. First, I bought myself video camera and I liked it. Then photo art became trendy and cameras were more affordable and I bought myself my first photo camera. In the beginning it was for fun. I remember taking pictures of almost everything. At that time I had not considered photography as a source of income,” he said.

Kim and his friends used to party a lot and he started taking pictures in the places where they used to have a good time. “I think we stood at the cradle of the club photography in Kazakhstan. That was when people started inviting me more and more as a photographer. I started growing professionally,” he added. 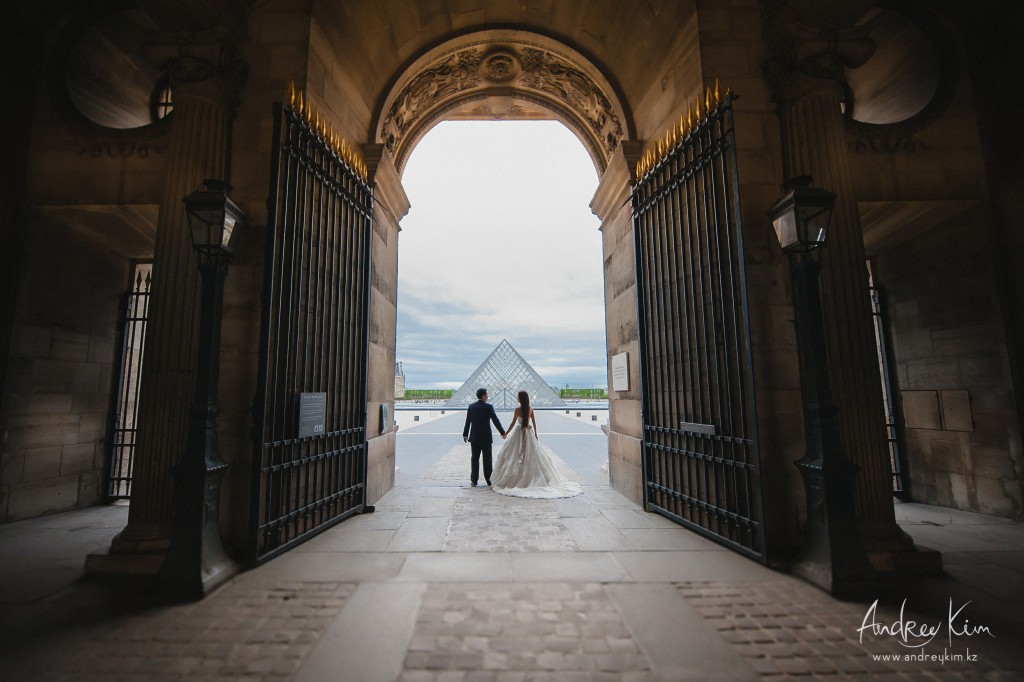 “I always liked creating something. Well, I cannot dance, sing or draw. But I found myself and my soul in photography,” said Kim. During this period, he was still a student and his hobby supported him financially for the last three years of studying.

At the age of 23, Kim started taking photos at weddings. “At that time, the price for a wedding photographer for one day was around 30,000 tenge (US$82.17) and they did nothing interesting in my opinion. Also, I had an ambiguous attitude to wedding photography mainly due to the old-fashioned photos or impression that most of them wore awkward vests. I started looking at what Western professionals did. And I have to say they did really great. A photographer from Germany came to our city and I spent my first earned money to visit his master class,” said Kim, adding that he realised that if he were to become a wedding photographer, he had to be one of the best. “I wanted to raise the bar and to set new standards for Kazakhstan, bring international standards here.” 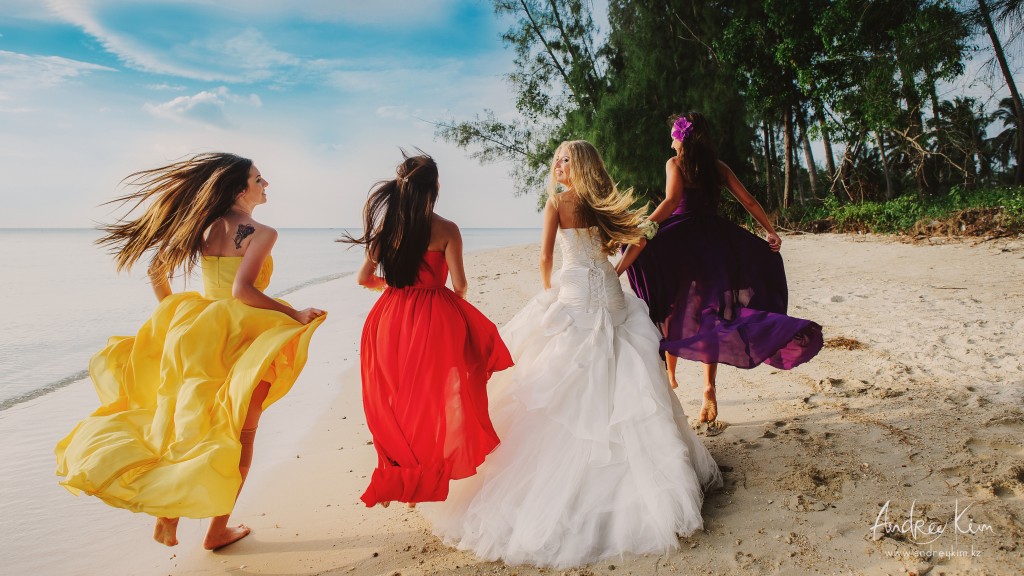 For a few years, photography remained Kim’s part-time job. After graduating university, he has worked as an emergency trauma surgeon at the National Research Centre for Emergency Care for two years. But the spirit of adventurer gave him no peace. He wanted to travel. Yet, the schedule and financial support of his job did not let him to pursue his dream. “Life of a photographer is freer than life of the doctor. And I had to choose,” he said. At that time, he already has been having orders for around 40 weddings in a year.

After he quit his hospital job, he opened an office in Astana and left for three month to Thailand with his wife. Since then, he has been in and out of the country. With his family, they have visited around 16 countries, and in every country Kim did photo sessions. 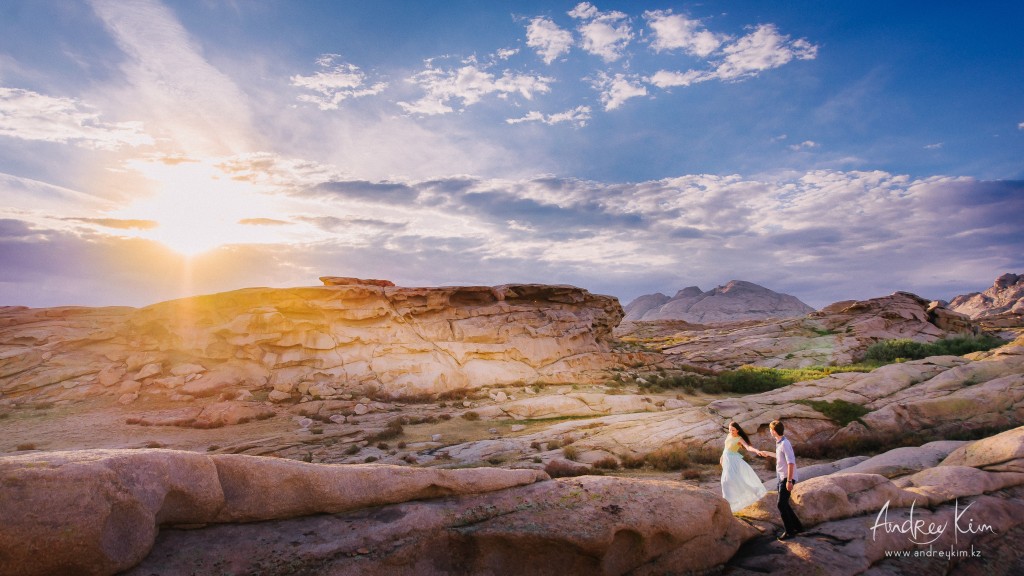 “There is no justification for such a price. All I can say is that I guarantee that no matter what happens I will give high-quality product. I had many different situations at the weddings, where a lot of specialists would give up. Like situations when brides had nervous breakdowns. But I had to deal with it. And everything happens very fast at weddings,” said Kim. Also, he emphasised that it is probably the most stressful event in life.

Now he has a whole team working with him at weddings.

“I can say that I make the best photobooks in Kazakhstan. And I am sure that I provide only the best services. In order to stay the best now we shoot only 2-3 weddings per month, because we prefer to highly concentrate on the actual shooting. We meet with couples, discuss the shooting, look for the best locations,” said the photographer. 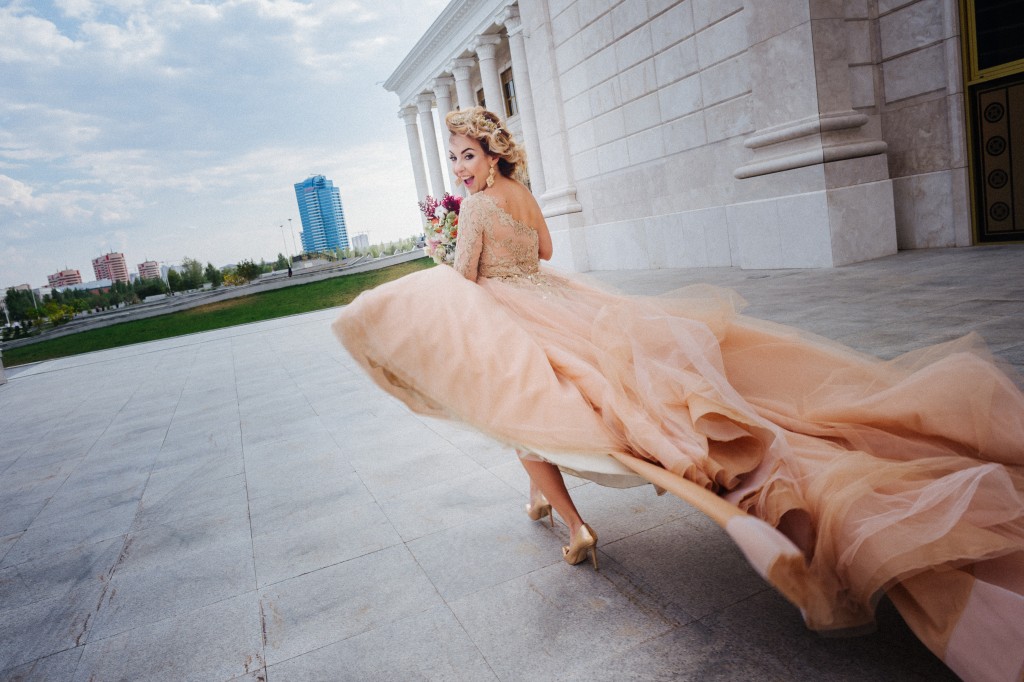 Kim also is a founder of Business Photo Studio in Astana that offers high-quality business portraits and co-founder of the biggest photo studio in the city named Studio 40A, which offers professional photoshoots, including popular nowadays family photoshoots and a photography school for beginners.

Also, he is planning to launch Food Studio, which mainly will present different restaurants’ services using photo and video content for the clients.

Since 2011, Kim started his own master classes for wedding photographers to share his knowledge and experience with others, and he organises master classes with foreign specialists. He truly believes that photography needs be developed within the country. He is one of the organisers of Kazakhstan’s Forum of Wedding Photographers, which has been held for years. 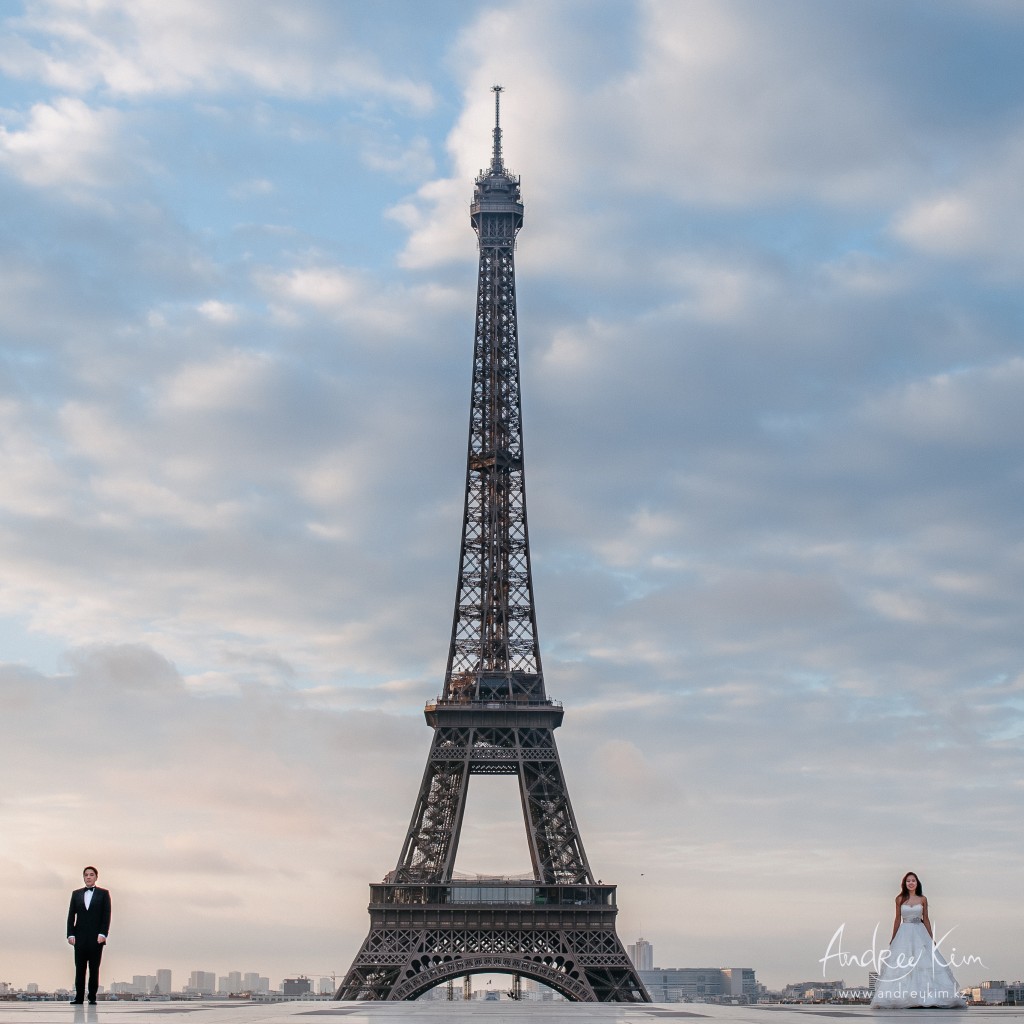 According to him, the secret of success is about working and working and amateur becomes professional after 10,000 hours of work.

“The main difference between a professional and non-professional wedding photographer is that the professional guarantees the result despite everything,” he added.

Last year, Kim went to Nepal. Being fascinated by its beauty he and his friends organised a Nepal Appeal charity exhibition in Astana, Karaganda and Almaty out of photos collected during their 16-day trekking. All raised funds went to help victims of the devastating earthquake in Nepal in April 2015.