ASTANA – The scientific legacy of Hungarian orientalists and the Magyar people’s historical ties with Turkic-speaking peoples were discussed at a roundtable in the city’s International Turkic Academy’s (ITA) conference hall. The forum was arranged in cooperation with the Hungarian Embassy in Kazakhstan, according to a Feb. 4 report by Kazinform. 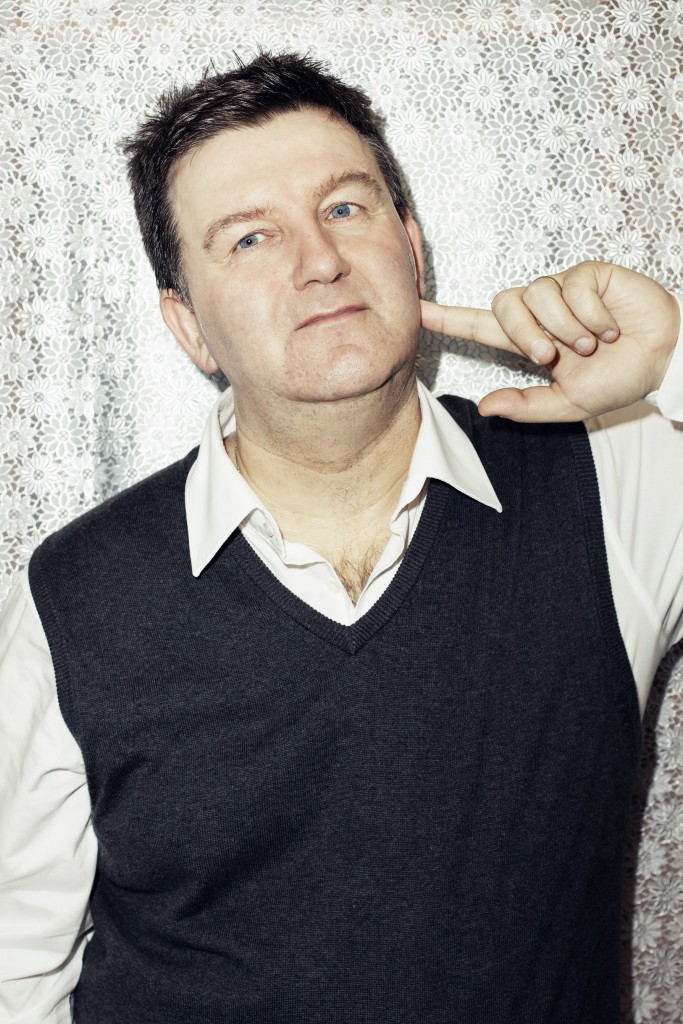 László Marácz argues against the traditional classification of Hungarian as an Uralic/Finno-Ugric language as there are a number of lexical, morphological and syntactic parallels between Hungarian and Turkic which are of a more fundamental nature

ITA President Darkhan Kydyrali opened the event, highlighting the Hungarian orientalists’ remarkable contribution to Turkological studies worldwide, as well as the deep roots and strength of historical and cultural relations between Hungary and the Turkic-speaking peoples. Other presenters included the Hungarian and Azerbaijani ambassadors, prominent Kazakh linguists and historians including Ambassador Adil Akhmetov (Ret.), numerous academics, diplomats and mass media.

As recorded in medieval history, the ancestors of the Magyar (Hungarian) people moved to the Danube valley from central areas of the Eurasian continent. Speakers of Ugric languages related to Hungarians still live in the Ural and Volga areas in Russia. The Madiar tribe (part of the Argyn clan) also exists among northwestern Kazakhs. In the 13th century the Kun tribes, part of the Turkic-speaking Kypchak people closely related to modern Kazakhs, settled in Eastern Hungary to escape from the armies of Genghis Khan.

As a result, it is not surprising that the modern Hungarian language contains hundreds of words of Turkic origin clearly older than the Ottoman influences. Starting in the early 19th century, Hungarian scholars studied the history, archaeology and languages of Eurasia and pointed at the region as the cradle of the Hungarians and their ancient language.

The three new editions presented at the roundtable were “Newcomers from the East: Hungarians and Kypchak-Turks in Europe” by the late Hungarian Turkologist Istvan Kongyr Mandoki, “Towards Eurasian Linguistics Isoglosses: the Case of Hungarian and Turkic” by University of Amsterdam Professor László Károly Marácz and a collection of folk legends and fairy tales of the Hungarian people. The latter are reportedly in their first direct translation from Hungarian to Kazakh.

Mandoki, who died in 1992, was one of the first European scholars to pay particular attention to the study of Kazakh language and culture. A descendant of the Kun people, he felt a personal affinity for the Great Steppe. Married to a Kazakh woman, Mandoki actively engaged in efforts to revive the Kazakh language in the late Soviet years and expand its use in public life by participating in the foundation of the Qazaq Tili (Kazakh language) association. When he died at age 48, the academic was buried in Kazakhstan according to his will. Since 2005, one of the public schools in Almaty bears his name. The new edition of some of his studies is likely to draw renewed attention from those interested in the historical ties between Hungarians and the Turkic peoples.

Marácz’s book reflects his novel approach to the Ural-Altaic language classification. He argues against the traditional designation of Hungarian as a Uralic/Finno-Ugric language, as he feels there are no convincing arguments to justify a classification in this framework. Further, the professor contends, the Uralic/Finno-Ugric theory degenerates the deep linguistic contacts between Hungarian and Turkic to secondary, unidirectional borrowings. Marácz, however, sees a number of lexical, morphological and syntactic parallels of a more fundamental nature between Hungarian and Turkic languages.