Astana EXPO 2017 is a priority project for Kazakhstan. This is the first time an international exhibition of this kind will be held in the former Soviet Union area. 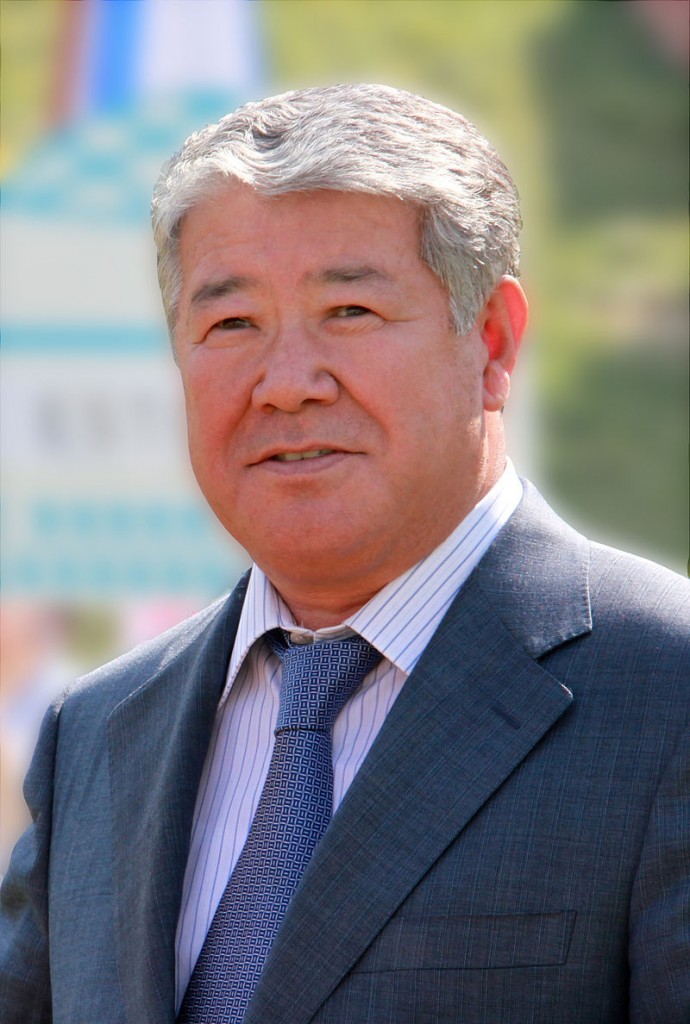 The theme of the exhibition reflects Kazakhstan’s commitment to “greening” its economy and will serve as a good platform to showcase the achievements and latest developments in the field of energy.

As we are speeding up preparations for the event, I want to emphasise that construction works are being conducted in line with the planned schedule and will be completed this year. During his visit to Astana in October 2015, Secretary General of the International Exhibition Bureau (BIE) Vicente Loscertales commended the pace of work on the preparations for the exhibition. Filling the pavilions with content can start from Nov. 1, 2016.

In November 2015, during President Nursultan Nazarbayev’s official visit to Paris, an agreement was signed between the government of Kazakhstan and BIE, which includes a number of visa, tax, customs and other preferences for international participants at the EXPO 2017. Domestic procedures for the ratification of this agreement are in progress.

In terms of international representation, 74 states have so far officially confirmed their participation in EXPO 2017, 26 of them signed country participation agreements. In total, we plan to ensure participation of more than 100 countries and 13 international organisations, a target that we expect to reach by the end of this year.

In order to clarify the requirements for participation, annual meetings of the international participants are being held.

On Feb. 24-25, we are hosting the second meeting in Astana where more than 200 delegates from 80 countries are expected. We believe this event will play an important role in further improving the quality of preparations in Kazakhstan and the participating countries for the exhibition, so that it captures the imagination of all visitors to the EXPO.

Kazakhstan took an active part in EXPO 2015 Milano, where the Kazakh pavilion was visited by over a million people. At the end of the exhibition, our country’s pavilion was ranked among the top three and earned a medal for the best explanation of the theme and content.

EXPO 2017 Astana will not only serve as an effective platform for the discussion and development of proposals on energy. As with every other host country before us, for Kazakhstan it will also be an opportunity to attract a large number of tourists. According to the registration dossier, we expect about 5 million visits to the exhibition. It is predicted that the largest number of tourists will be coming from Russia, China, European and Commonwealth of Independent States (CIS) countries. For visitors’ entertainment, we have prepared a schedule of 3,000 events during EXPO 2017.

To provide the best service during the event, the organising committee has selected 3,000 volunteers in 2015 and this year they will go through special training. In addition, the upcoming exhibition has already created at least 7,600 new jobs in construction alone, which is a significant number for the local economy.

I would like to underline that we view EXPO 2017 as a great opportunity to showcase to the world Kazakhstan’s great potential. That is why holding the exhibition at the highest level is so important for my country.

The author is Chair of the Board of the Astana EXPO 2017 National Company.