By Malika Orazgaliyeva in Nation on 18 February 2016

ASTANA – The Central Election Commission (CEC) held a briefing Feb. 12 devoted to the election campaign of deputies of the Mazhilis (lower house of Parliament) and maslikhats of Kazakhstan. 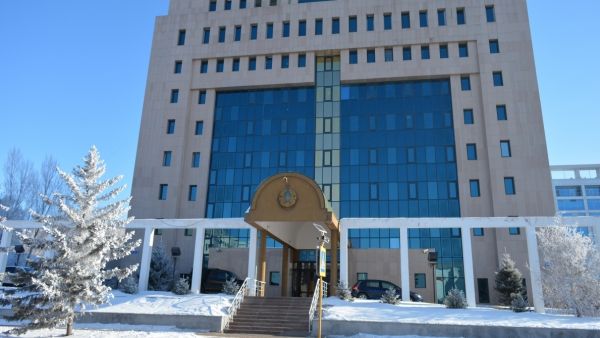 Speaking at the press conference, CEC member Marat Sarsembayev noted that the process of registration of party lists was continuing and will last until Feb.19. In his words, out of six submitted party lists, five were already registered.

Out of this number, 866 candidates were nominated to 14 oblast level maslikhats, 34 to the Astana city maslikhat and 133 to the Almaty city maslikhat.

Thus, the average competition for one mandate in maslikhats is more than two people per mandate, Sarsembayev informed.

Sarsembayev informed that among the candidates there are representatives of 40 nationalities. Male candidates make up 71.4 percent, whereas female candidates total 28.6 percent. Approximately 72.3 percent out of them have higher education. The average age of candidates is 43 years.

District election commissions have so far registered 1,096 candidates for deputies of maslikhats.

On Feb.16, the CEC held a drawing of the political parties that take part in the upcoming election for the Mazhilis on their order in the voting paper. Representatives of the parties themselves chose non-transparent envelopes with numbers ranging from one to six written on papers inserted in those envelopes in front of them.