By Kamila Zhumabayeva in Nation on 23 February 2016

ASTANA – While Kazakh cancer care is not yet delivered in five-star surroundings, the quality of treatment has improved by leaps and bounds in the last few years, thanks to government investment. Now, instead of seeing citizens cross the border in search of better care, Kazakhstan is receiving patients from nearby countries at its newly outfitted clinics, Director of the Kazakh Scientific-Research Institute of Oncology and Radiology Kuanysh Nurgaziyev told The Astana Times. 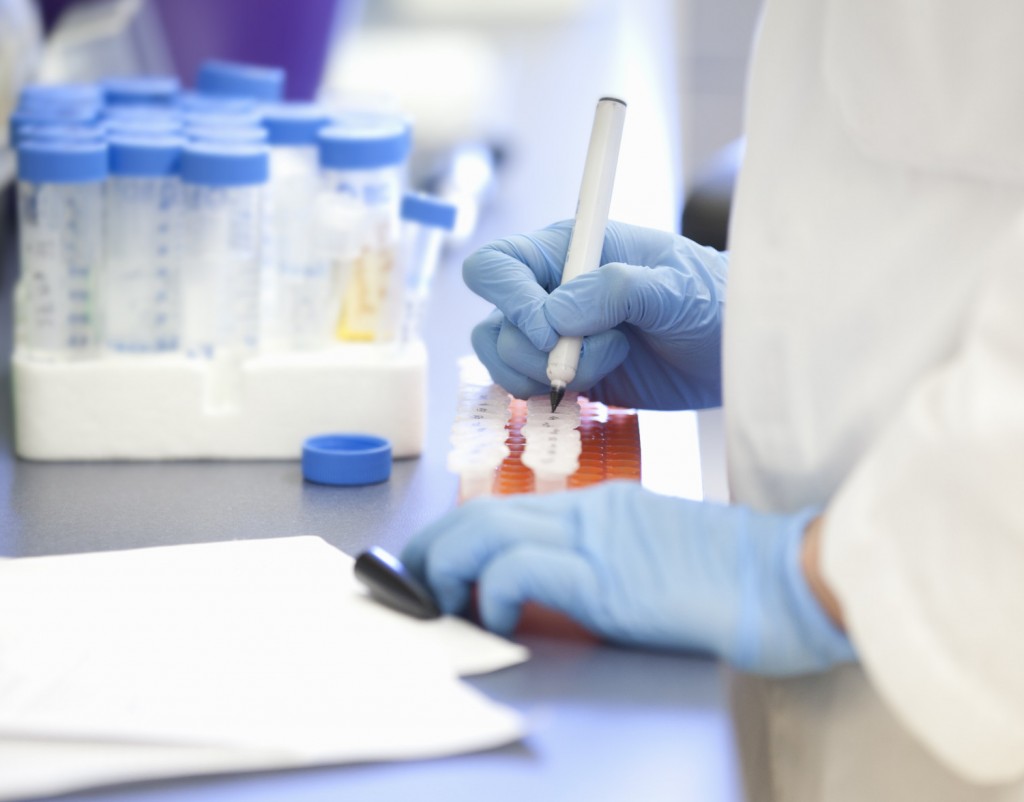 According to the director, six screening programmes are being implemented; vaccinations against human papilloma virus for teenage girls are being offered in four regions; new, high-tech diagnosis and treatment methods are being used; five high-tech radiation oncology centres and three pathomorphologic reference centres have been created; oncological dispensaries are being equipped with new therapeutic diagnostic equipment; and 245 specialists have received training in world’s leading oncological clinics with the help of this programme.

“Drug provision for oncological patients was improved while rehabilitation and palliative care is also being developed. All of these measures allowed us to improve early diagnosis and outline stable tendency on reducing mortality from oncological pathology. About 210 billion tenge [US$595.6 million] was allotted to implement these activities,” Nurgaziyev said.

“Domestic oncology is certainly not perfect, there are backlogs from leading overseas clinics, but we look forward with confidence and will be developing in a planned manner,” he said.

Kazakhstan is second to Belarus in oncology care in post-Soviet countries, according to Nurgaziyev. The doctor says that being able to choose where to get treatment “is a right of any citizen of our country.”

Within Kazakhstan, oncological diseases have been added to the list of socially significant diseases and the state takes on all expenditures for cancer treatments for citizens.

According to Nurgaziyev, there was a period in Kazakhstan when modern diagnostic methods and treatment were not available for citizens, resulting in the need to go abroad for high quality care. Introducing new methods into domestic practice was one of the tasks of the country’s oncological programme.

“Our specialists were exploring new methods overseas, and 34 of Kazakhstan’s oncologists studied at the Roussy Institute of Oncology in Paris and later returned back to the country’s regions and began to introduce modern treatment methods there,” he noted.

Global leaders in a number of specialities were invited to the Kazakh Scientific-Research Institute of Oncology and Radiology and master classes were held.

“Our oncological organisations were equipped with modern medical facilities with the help of allotted budget funds,” Nurgaziyev said. “For instance, high-energy linear accelerators for conducting high-tech radiation therapy that corresponds to international standards were placed at oncological dispensaries of Astana, Aktobe and Semey and Kazakh institute of oncology.”

According to him, leading overseas oncological centres present themselves as five-star hotels with high-level service, while most of Kazakhstan’s oncological clinics were built during the Soviet period according to Soviet standards and cannot provide the same conditions. However, Nurgaziyev said, “domestic oncology is equal to foreign treatment in all the rest relating to treatment methods and availability of chemotherapy drugs.”

“Moreover, there has been an increasing flow of patients from countries of the Commonwealth of Independent States who wish to receive treatment in Kazakhstan in recent years,” he added. Foreign citizens wishing to undergo medical examinations or treatment can do so on a fee basis, he said. They can be examined and treated in state or private medical centres.

According to data from World Health Organisation, 14 million people are diagnosed with cancer each year worldwide, but it is assumed the number will reach 19 million per year by 2025, 22 million by 2030 and 24 million by 2035, the director explained.

“About 100 new cases of malignant growth are being registered in Kazakhstan daily. According to last year’s results, 36,438 new cases were revealed and put on record,” he said.

The North Kazakhstan, as well as East Kazakhstan and Pavlodar regions, both of which straddle the infamous former Semipalatinsk nuclear test site, have the highest morbidity rates, while South Kazakhstan and Mangistau regions have the lowest.

“In instances of certain diseases, skin cancer came out on top for the first time, breast cancer is second and lung cancer is in third place,” the director explained.

More than half – 57.3 percent – of cases are being revealed at early stages. This is an improvement on rates from 2011, when 49.5 percent of cases were caught early.

“Mortality rates have a tendency to stabilise. Cancer was the cause of death for 15,763 people, according to last year’s results,” he said.

The institute determined that in 2013, out of the total number of patients diagnosed with a malignant growth for the first time in their lives, 41 percent were 65 years old and above, including 51.6 percent of women and 48.4 percent of men. Morbidity rates in this age group are 10 times higher than for people under the age of 65.

According to Nurgaziyev, the many lawsuits filed against doctors across the world are proof that it is not possible to completely eliminate the risk of medical error. However, Kazakhstan is doing its best to limit the possibility of error by incorporating best global practices into its clinics.

“By the experience of developed countries, we introduced a multidisciplinary approach to our practice. Multidisciplinary groups of doctors, whose main task is collective decision-making on diagnosing and determining treatment tactics, function in every oncological clinic,” he explained.

Moreover, each clinic also has a quality management service where expert doctors control the quality of medical aid given to oncological patients. All of these measures are aimed at decreasing medical error, according to Nurgaziyev.

“Just as foreign doctors do, Kazakhstan’s oncologists closely monitor the results of fundamental and applied scientific research that can bring dramatic changes to prevention, diagnosis and treatment of oncological diseases,” he stressed. “They introduce innovative diagnostic methods; for instance, practically all oncological centres have the immune histochemical method of research that allows them to select chemotherapy drugs based on the individual sensitiveness of each cancer patient.”