ASTANA – Although Bulgaria and Kazakhstan might seem to have little but the Soviet Union to link them, Bulgarians actually first arrived on the territory of modern Kazakhstan more than 100 years ago and faced, with the Kazakhs and other peoples living on the steppe, the dangers posed by the harsh climate and clashes over territory. 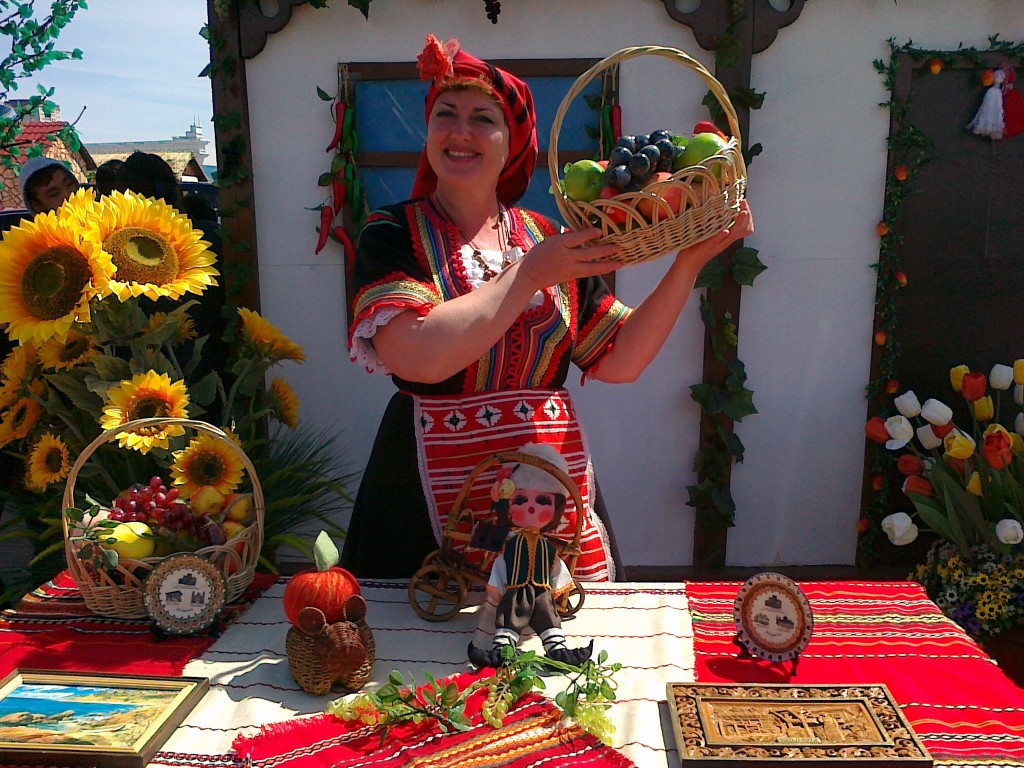 “There are a little over 7 million Bulgarians living in different parts of the world and about 4,000 of them still live in Kazakhstan,” Chair of the Bulgarian Ethno-Cultural Association of Astana Olga Andriyevskaya explained.

It was in the early 20th century that Bulgarians from Ukraine and Bessarabia, then part of the Russian empire and now part of current-day Moldova and Ukraine, first settled in Kazakhstan, due to land shortages elsewhere, Andriyevskaya said. “Now it is the fifth generation of Bulgarians that lives and works on the fertile land of Kazakhstan. [This land] contains the remains of our ancestors and fathers, all those who, with their sweat and blood, generously sprinkled the steppes.”

“[Back then] almost no one had horses,” states an excerpt from the account of one of the first Bulgarian settlers, Konstantin Dymov, who described in detail the search for new settlements for Bulgarians in the late 19th century. “Oxen and cows were harnessed to the wagon, they drove women and children. We had seen various challenges – the cold [winter], hunger, diseases – many were buried along the way.”

Dymov continues his memoirs in Pavlodar, where their small peasant group was opposed by local Cossacks, who had been given lands from today’s territories of Omsk to Semipalatinsk. “These are our lands. … Leave to the left bank of Irtysh River or else we will chop you all to pieces,” the Cossack commander shouted, backed by five dozen men with sabres.

The settlers calmed their women and children, made wooden rafts and crossed to the left bank of Irtysh River.

“The left bank has been occupied by Kazakhs for quite some time,” Dymov said in his book. “From time to time we did run into them along the way. … At first we avoided any contact with the [Kazakhs], but after getting to know their peace-loving nature, befriended them. They advised us on how to prepare for the winter, we taught them our craft-making, how to construct houses and farms for livestock.”

In the early 20th century, Bulgarians founded three small villages: Razumovka and Andriyanovka in today’s Pavlodar region and Bolgarka in today’s Aktobe region. Bulgarian settlers quickly adapted to their new home and the new climate and worked their farmland until the drought in the 1930s that slowed down agriculture.

In 1944, Bulgarians, along with many others, were caught up in Joseph Stalin’s rounds of collective punishment and about 12,000 Bulgarians were deported to Kazakhstan from Crimea. 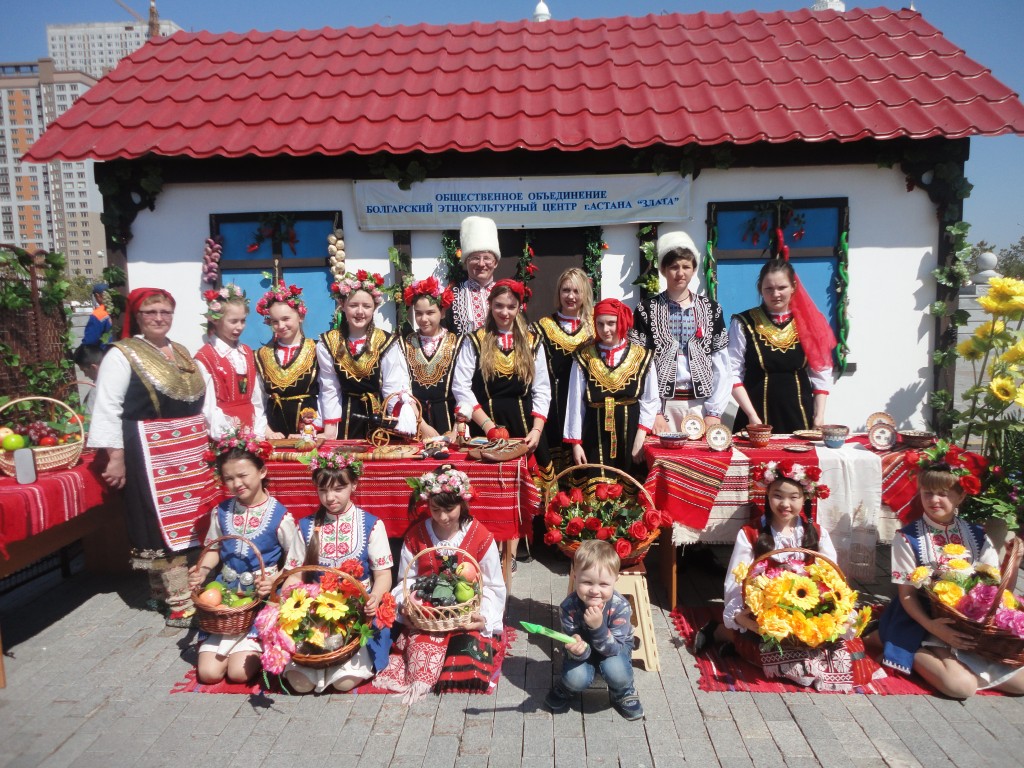 Members of the Bulgarian Ethnic Association in Astana

“All Bulgarians, no matter the social status and especially the ‘intelligencia,’ were forcefully deported to the east. This was the second migration wave of Bulgarians to Kazakhstan,” Andriyevskaya explained.

“The Bulgarian diaspora nearly lost its national traits due to assimilation throughout the last four decades, but the strong will to return to our historical roots [and] revive our culture, language and traditions helped us form our cultural centres in Aktobe and Atyrau regions,” Andrieyvskaya stated.

One of the most memorable events in the lives of Bulgarians in Kazakhstan was the meeting with then-President of Bulgaria Georgi Parvanov in 2003. Parvanov at the time was on an official visit to Kazakhstan. He gave the association national costumes and musical instruments, videos and audio tapes and, most importantly, outlined measures to promote the native Bulgarian language and culture in Kazakhstan.

Today, there are about 100 ethnic Bulgarians in the capital’s community, who are mostly in mixed marriages or are elders. There are 24 people in the association.

“Despite our small numbers, we have always been active and gladly welcome whoever wants to work with us. We take part in the city’s events, holidays, roundtables, conferences, exhibitions and concerts held by the Assembly of the People of Kazakhstan. We have a children’s vocal band, Tsvetanka, and the adult band, Zlata, who sing in Bulgarian, wear colourful national costumes and show our lifestyle. Last year we also formed a dance group, Izvor.”

Traditionally Bulgarians have been engaged in agriculture, growing corn, beans, tobacco, vegetables, fruits and livestock like cattle, sheep and pigs, according to the chair of the association in Astana.