ASTANA – The risk that the Barys hockey club will miss its first Continental Hockey League’s (KHL) Gagarin Cup playoffs is near materialising. 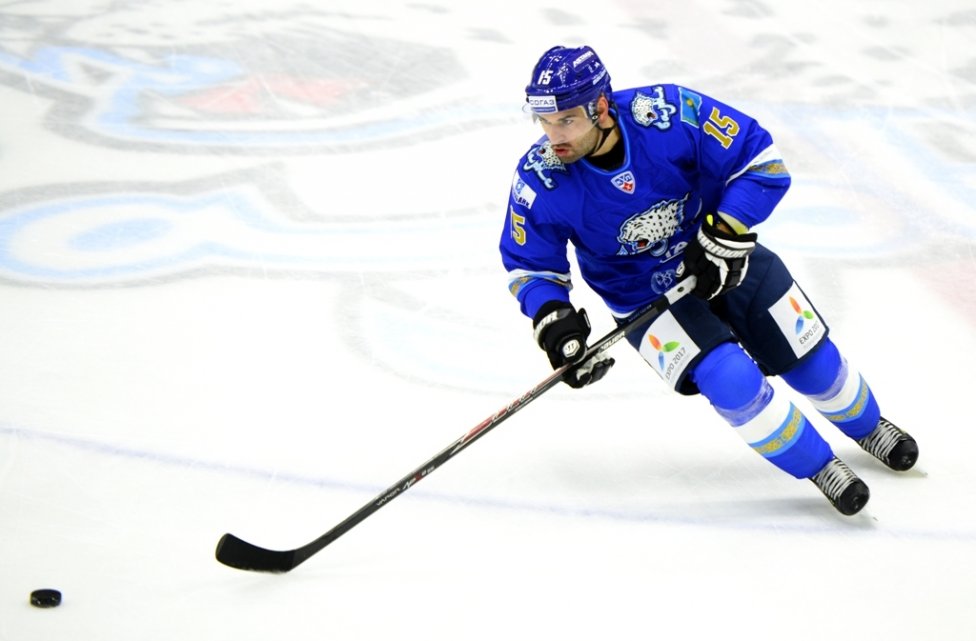 Since Feb. 26, the Astana team has played four games.

In the first one, Tractor Chelyabinsk was defeated 5-4 on a penalty shootout in the New Arena Astana. However, the following two games away were lost to HC Salavat Yulayev Ufa 4-5 and HC Sochi 2-6. A pleasant surprise came in the match against Dynamo Riga, where the Kazakh team surprisingly won 3-2.

This was not enough to prevent the club from slipping away from the playoff zone as it is now ranked ninth, only a spot below the qualification zone. HC Neftekhimik Neftekamsk and HC Avtomobilist Yekaterinburg benefited from the Barys’ difficulties to overcome the Kazakh team in the table before the end of KHL regular season.

The Astana club now readies to face HC Ak Bars Kazan and Avangard Omsk, on Feb. 16 and 18 at 4 pm. Traditionally, those are the strongest teams in the KHL’s Eastern Conference and Barys will have to play them on their home ice, while its rivals for the eighth spot will have an easier schedule.

If Barys misses the playoffs, it will be the first time ever that the Kazakhs will not be able to make it to the Gagarin Cup.