By Aiman Turebekova in Nation on 3 February 2016 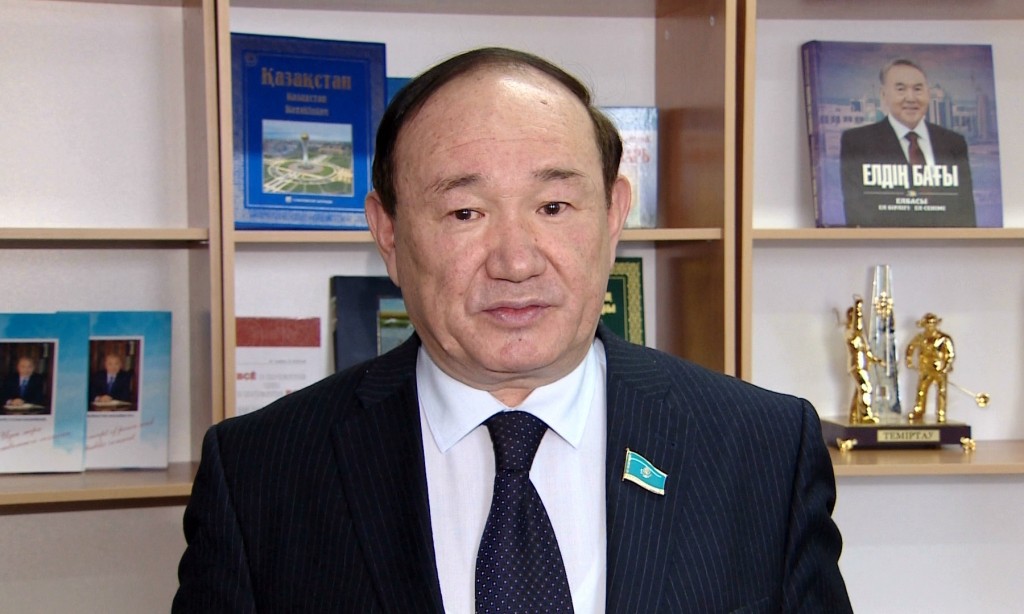 For a comprehensive solution to most problems of villages, the Auyl Social Democratic Party during its 12th congress on Feb. 1 considered it was needed to develop and implement the state programme Rural Infrastructure, providing integrated improvement for rural areas, such as development of social welfare services and engineering infrastructure of rural settlements.

During the congress, the party decided to participate in the March 20 parliamentary election and adopted its programme, “Bring Traditions to Auyl” (auyl means village in Kazakh).

According to chairman of the party Ali Bektayev, today’s top priorities are the condition of villages and social well-being of villagers. He noted that about eight million people or 45 percent of the population live in rural areas, so, an agricultural sector has to be engaged in the country’s modernisation programme.

Bektayev mentioned that, despite support measures taken by the government, there are still problems to be solved. “For instance, most of the domestic food products are produced by private farms, but they remain without the attention of central and local executive bodies. According to statistics, these farms are producing almost 72 percent of the total gross output of animal husbandry,” said Auyl chairman.

The party also raises issues on how to use land more efficiently by applying modern innovation technologies as well as developing new varieties and breeds in livestock. “According to experts, Kazakhstan is able to export beef to Russia and China totaling about $5 billion per year,” highlighted the leader of the party.

In addition, Auyl intends to solve problems of youth by increasing the number of houses for young families, reviving mass sports as well as providing moral education.

“We are the party of moral optimism, political constructivism and bright ideas,” Bektayev concluded.

The Auyl Social Democratic Party approved the list of 19 candidates to be included on its party list for the March 20 vote.